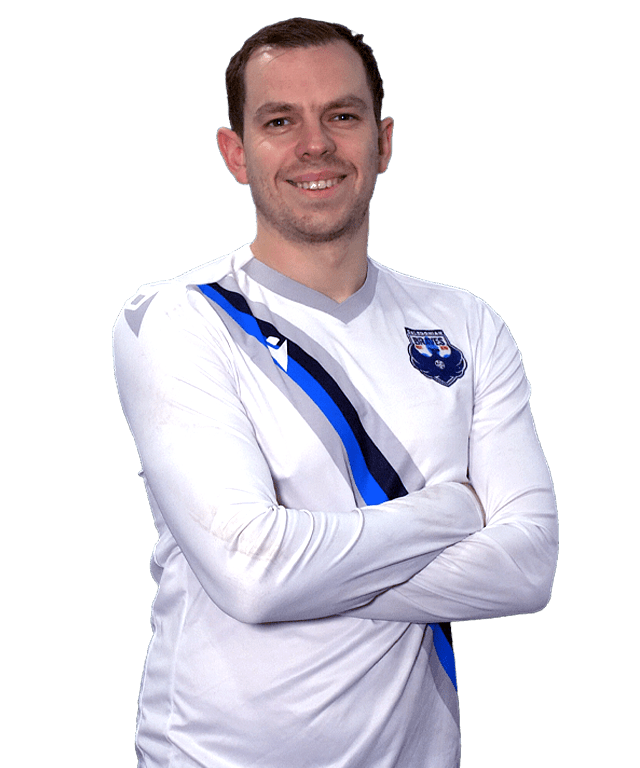 Alan is one of the most experienced players, brought into the club last summer.

He has an abundance of experience and managed over 350 professional games playing in Scotland's League 1 and League 2. Alan played the majority of his career at Cliftonhill for Albion Rovers where he spent 12 years of his career. He was part of teams that won promotion in 2010-11 season and gained a League 2 Winners Medal in 2014-15.

Following this 'Reidy' had one year at League 2 side Stenhousemuir during the 2018/19 season. Alan has played a huge role last season as a leader on and off the pitch.

Gaffer's Quote: "A leader in the group provides leadership and game knowledge at the back. A strong character in the dressing room and on the pitch." 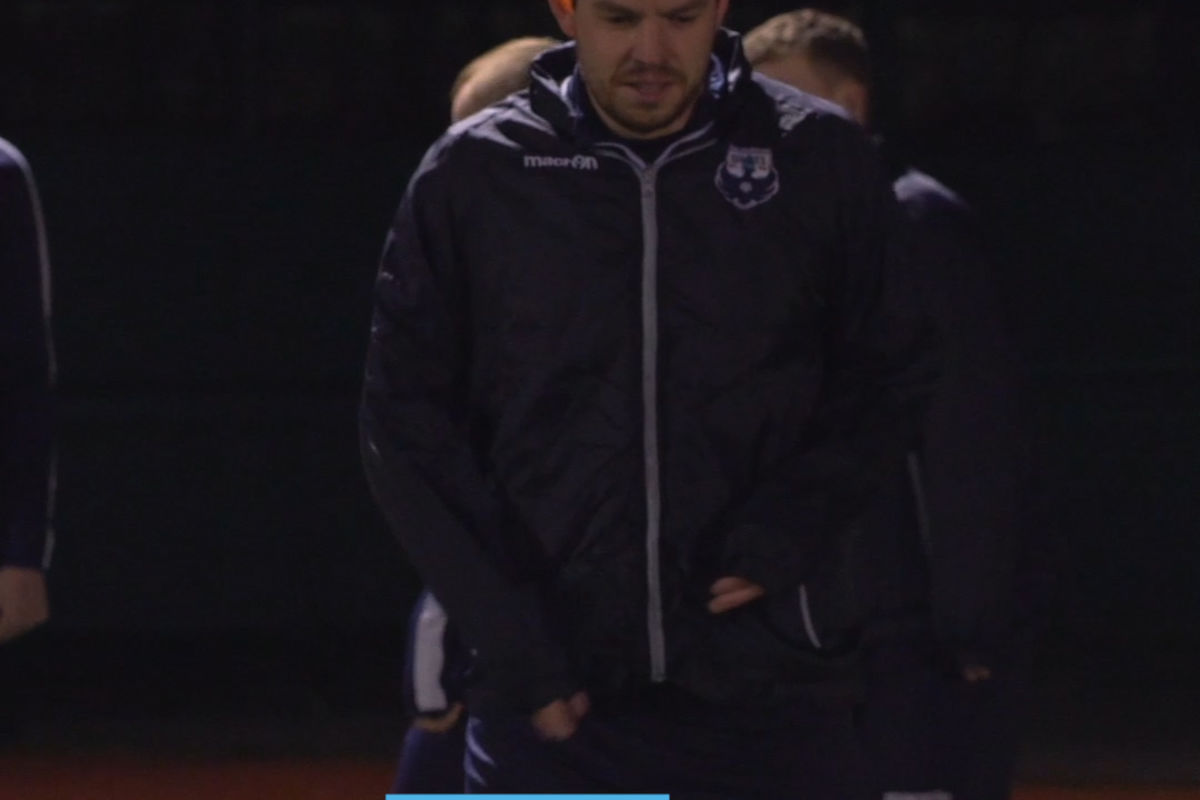 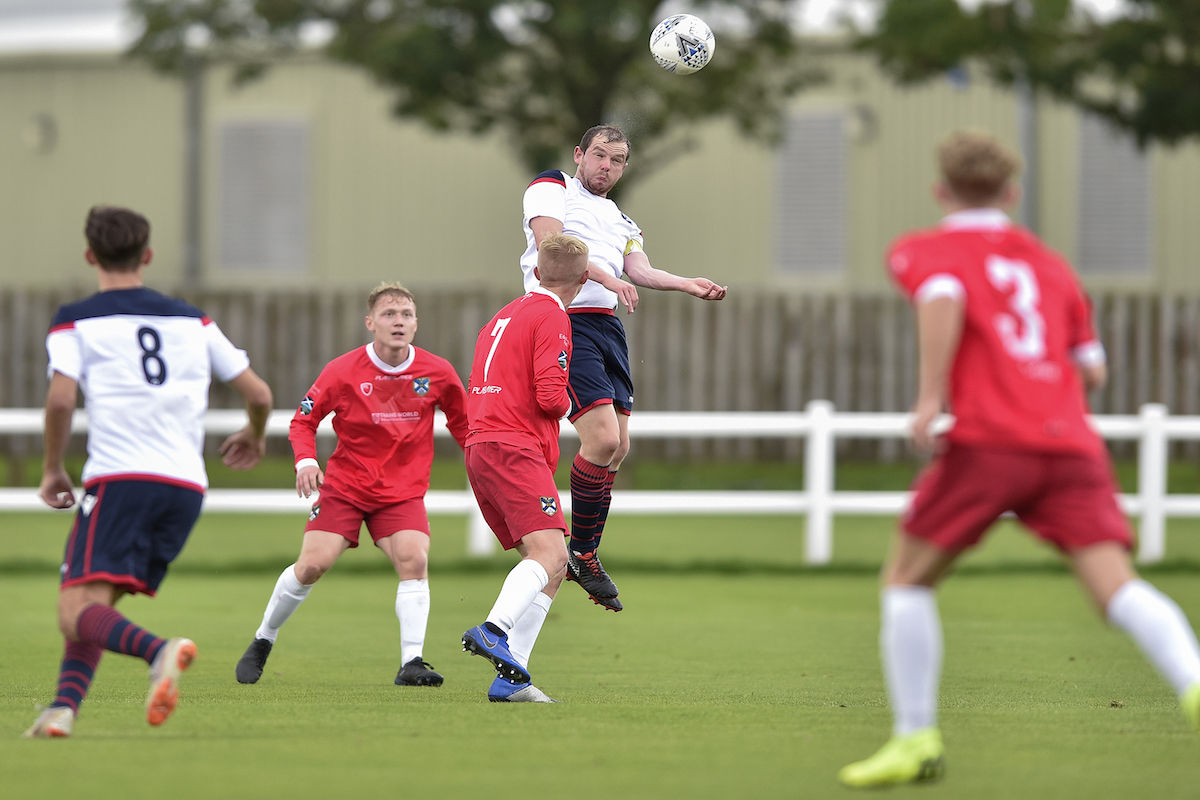 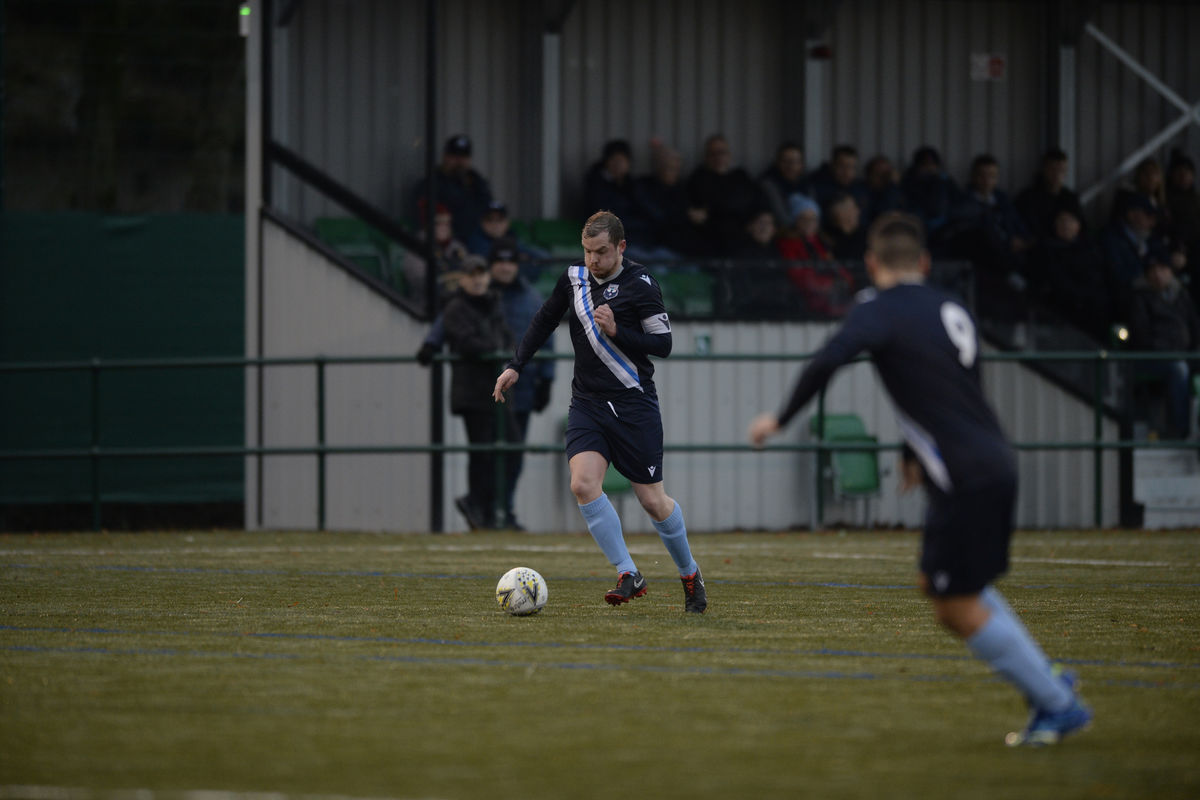 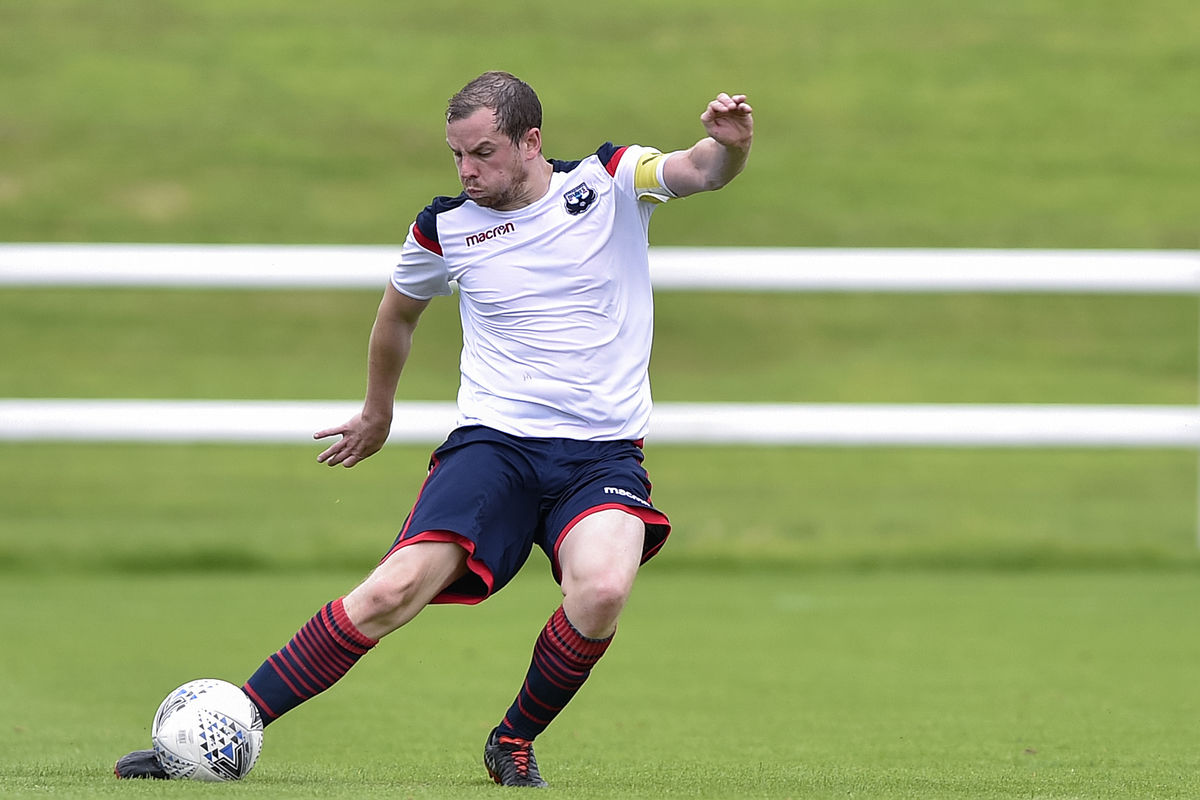