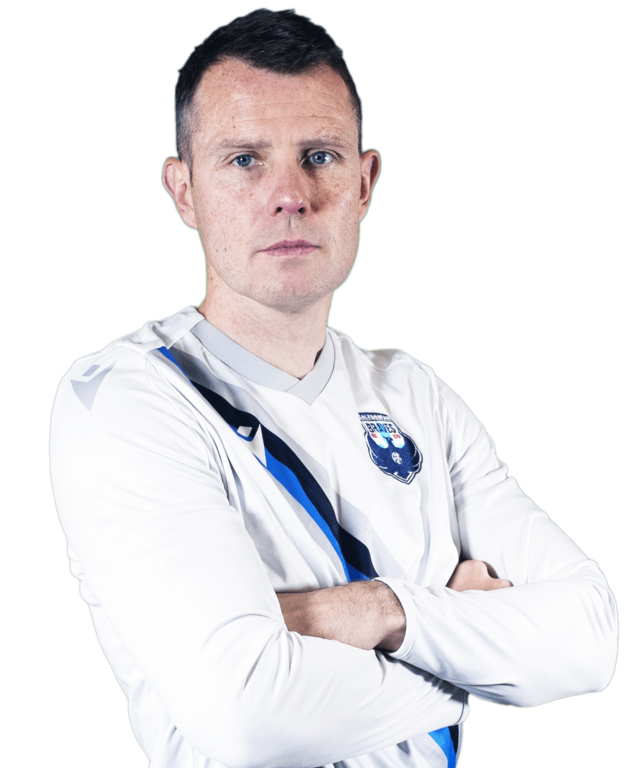 Andy re-joins back up with the club, this time round as a player. Andy was part of the coaching staff with the Edusport Academy a few years ago.

An extremely experienced defender and a great professional, Andy was one of Ricky's main targets for the upcoming Lowland League season.

An accomplished defender who has played in almost every league in Scotland enjoying spells at Partick Thistle, Ross County and Queen of the South, but most notably over 100 appearances and a spell in the Scottish Premiership with Dunfermline Athletic.