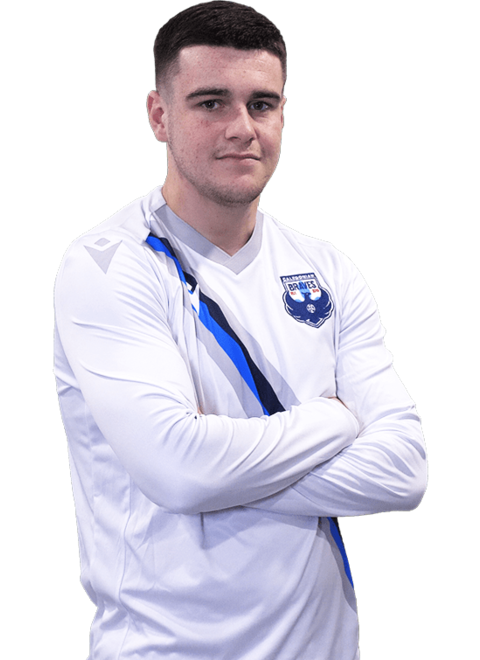 Ben came through the youth system at Edinburgh and Glasgow giants Hibernian and Celtic.

The striker also had a spell with successful amateur side Drumchapel Amateurs before a short stint at League 2 side Albion Rovers last season.

Ben signed up on a years deal with the Caledonian Braves during the summer of 2019. Ben is a quick and aggressive striker who can nip in behind the defence as well as having some great hold up play and eye for a long range strike. 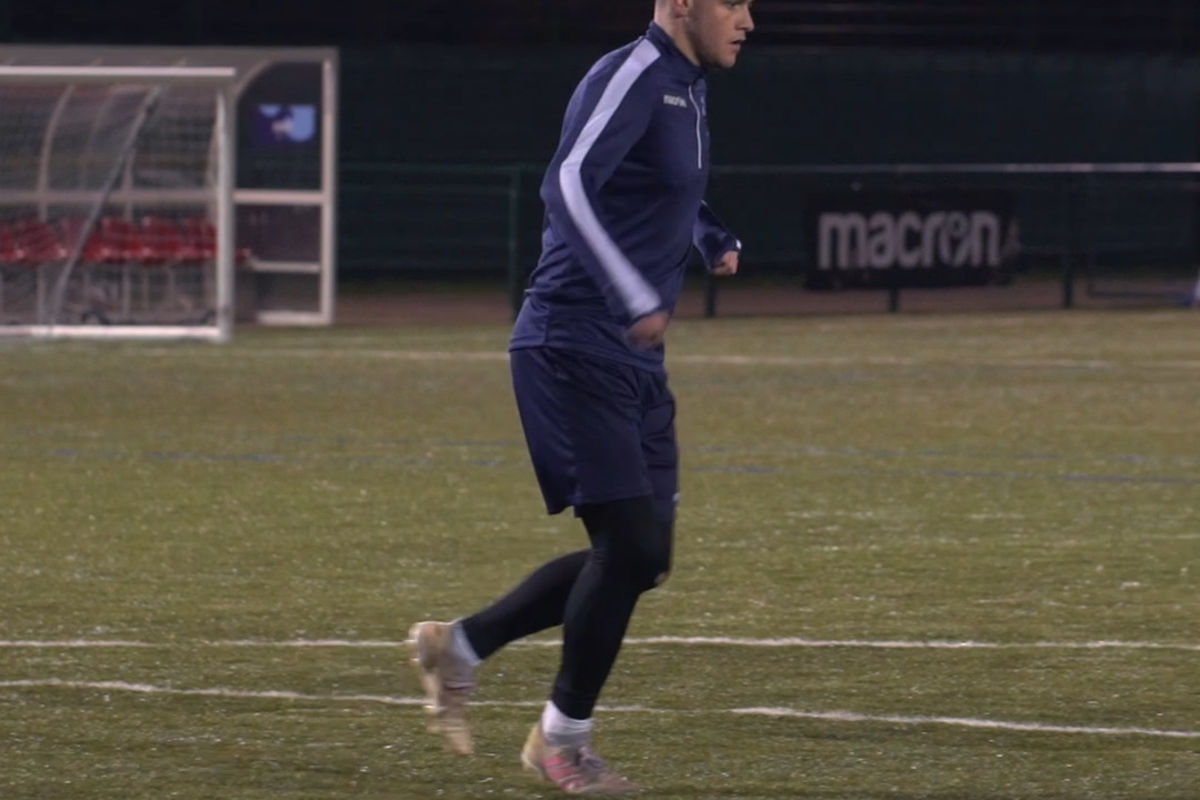 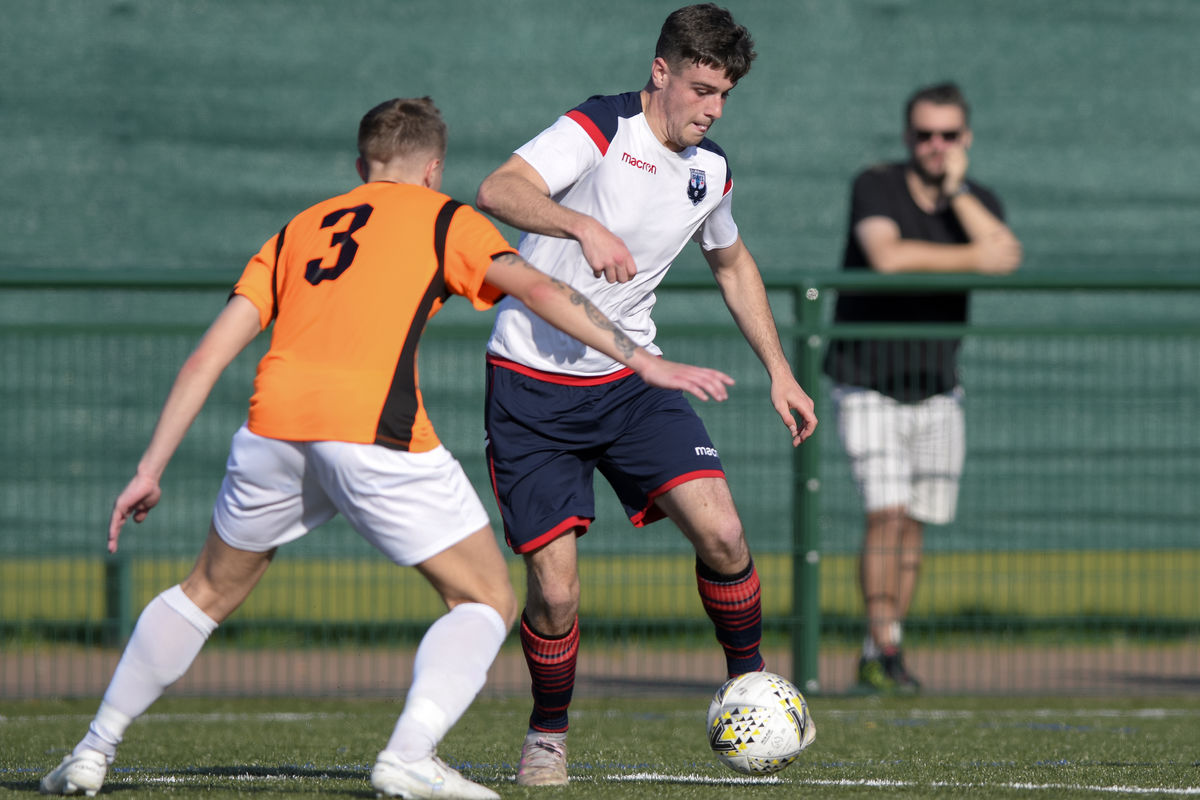 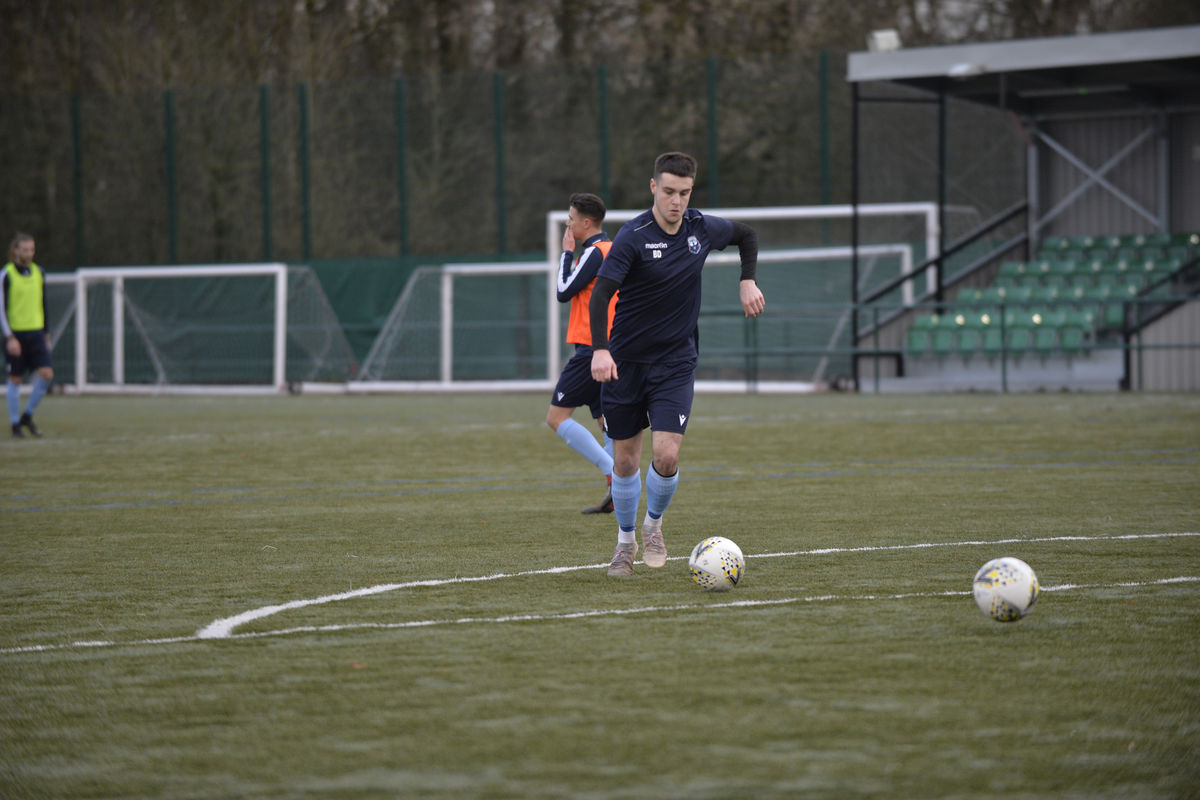 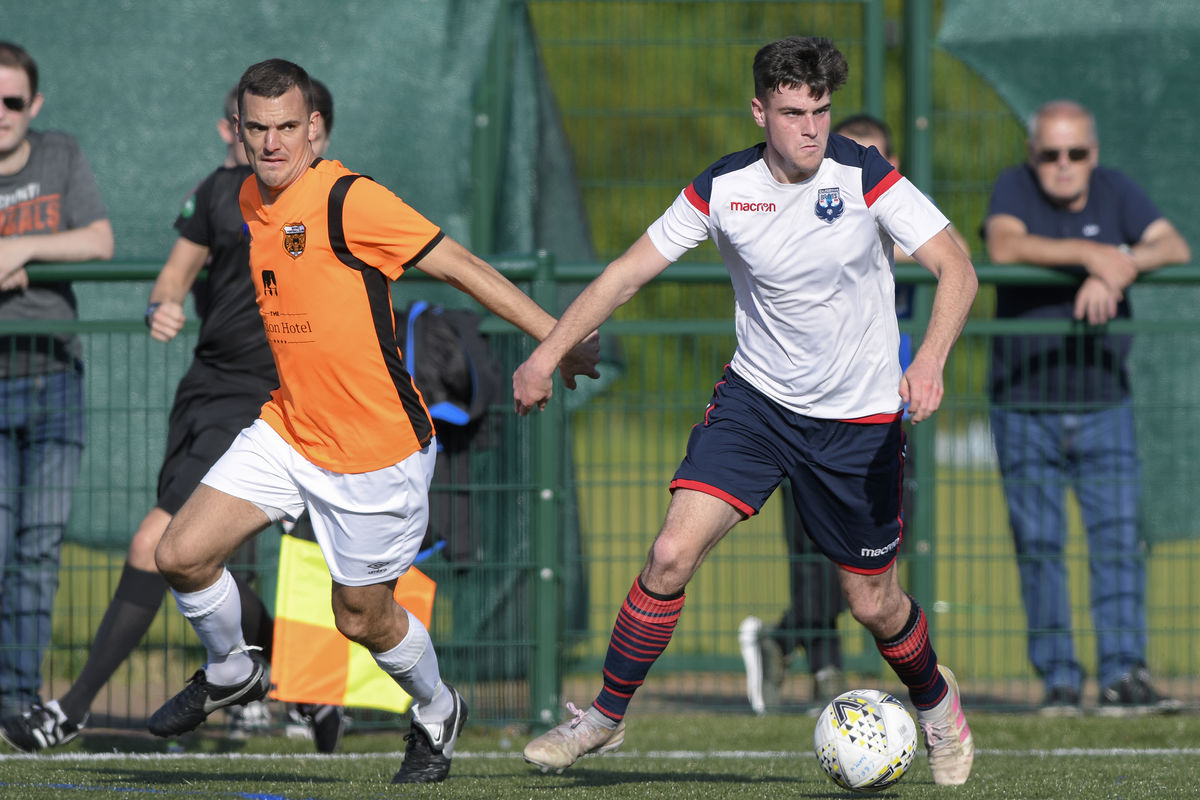