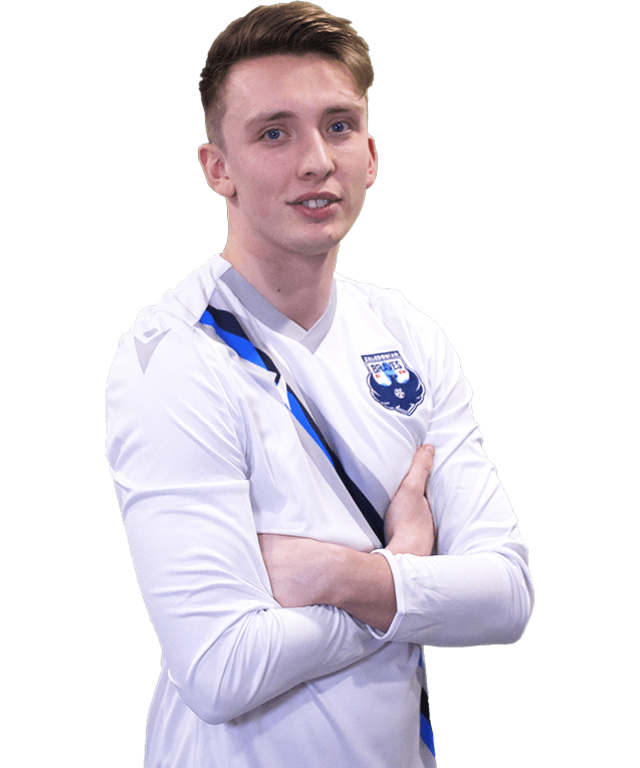 Blair is a product of the Rangers and Greenock Morton Youth Systems. The young winger joined up with the Scottish Championship side when he was 15 before spending two season in with the U17’s side.

Blair spent two years in Development squad being coached by former professional player John Sutton before he was eventually sent out on loan to his local club Largs Thistle.

Blair started this season brightly with four goals in the opening two games. He brings a burst of energy and pace down either side of the pitch and can also add goals to our season.

Gaffer's Quote " A player with big potential in the game and a good eye for goal. Blair is versatile and a fantastic player to work with." 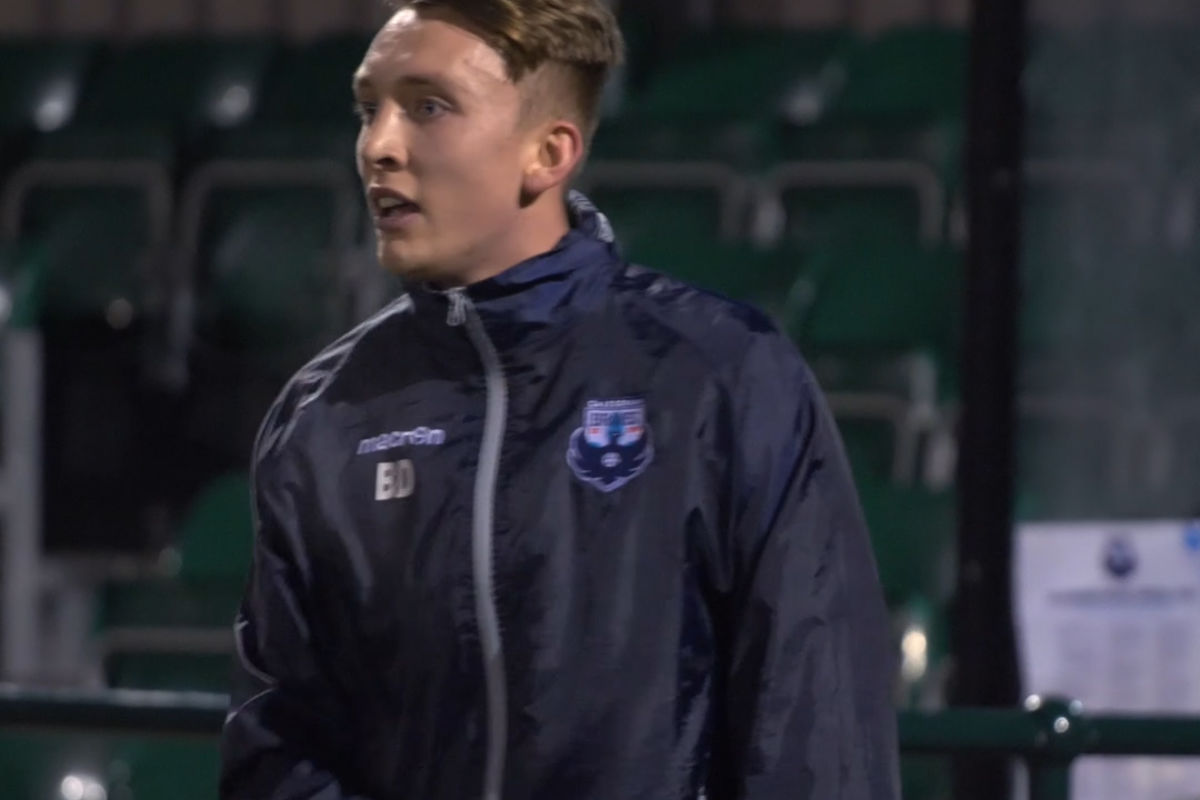 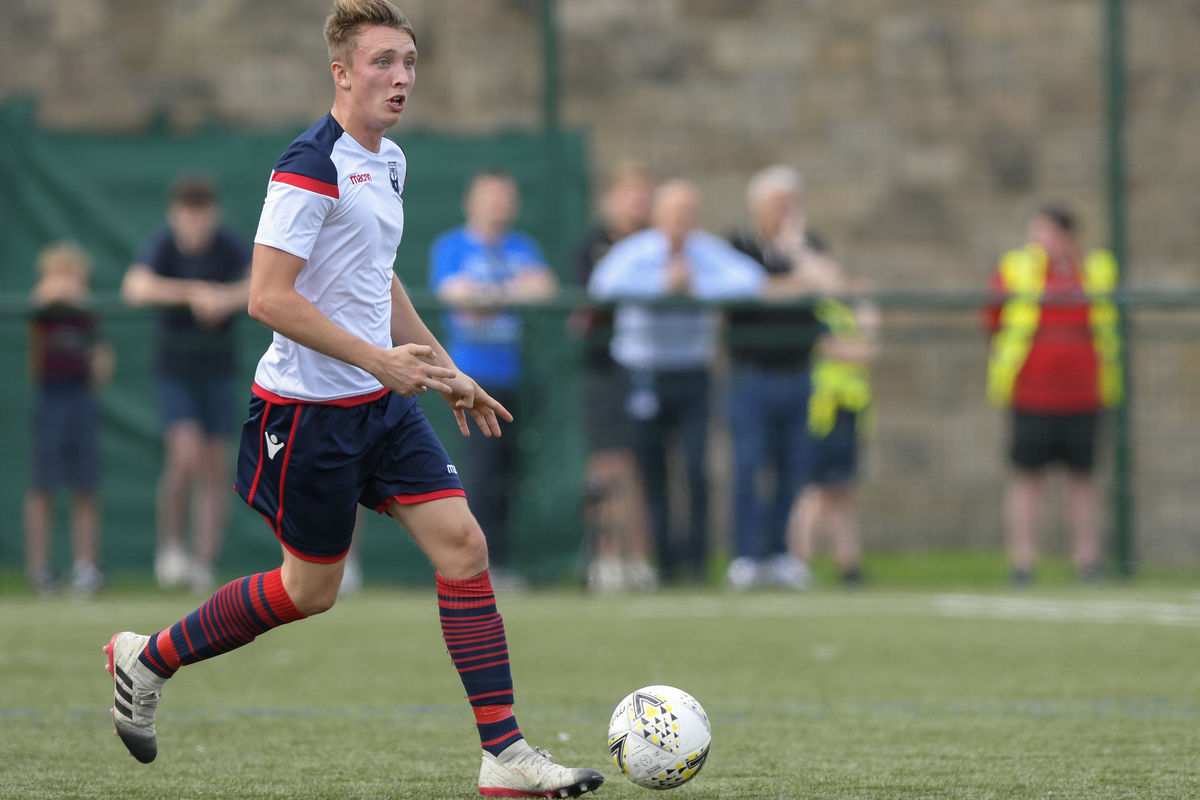 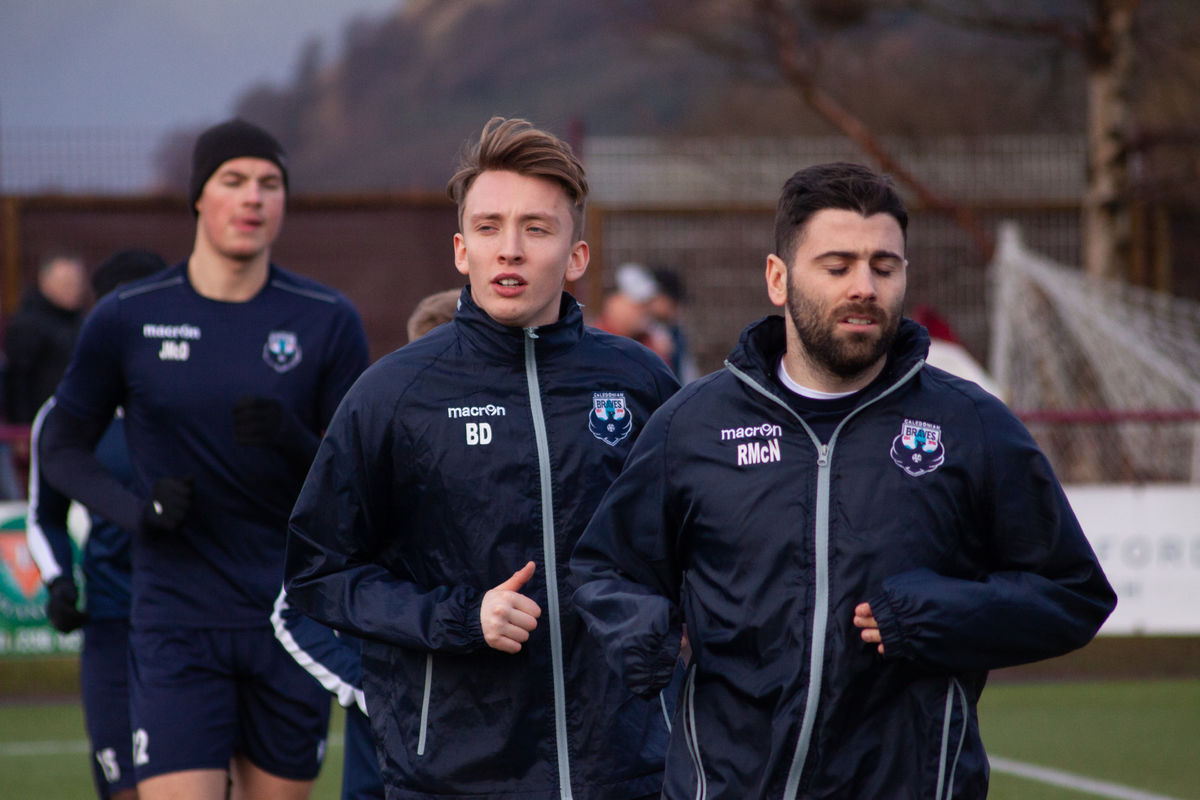 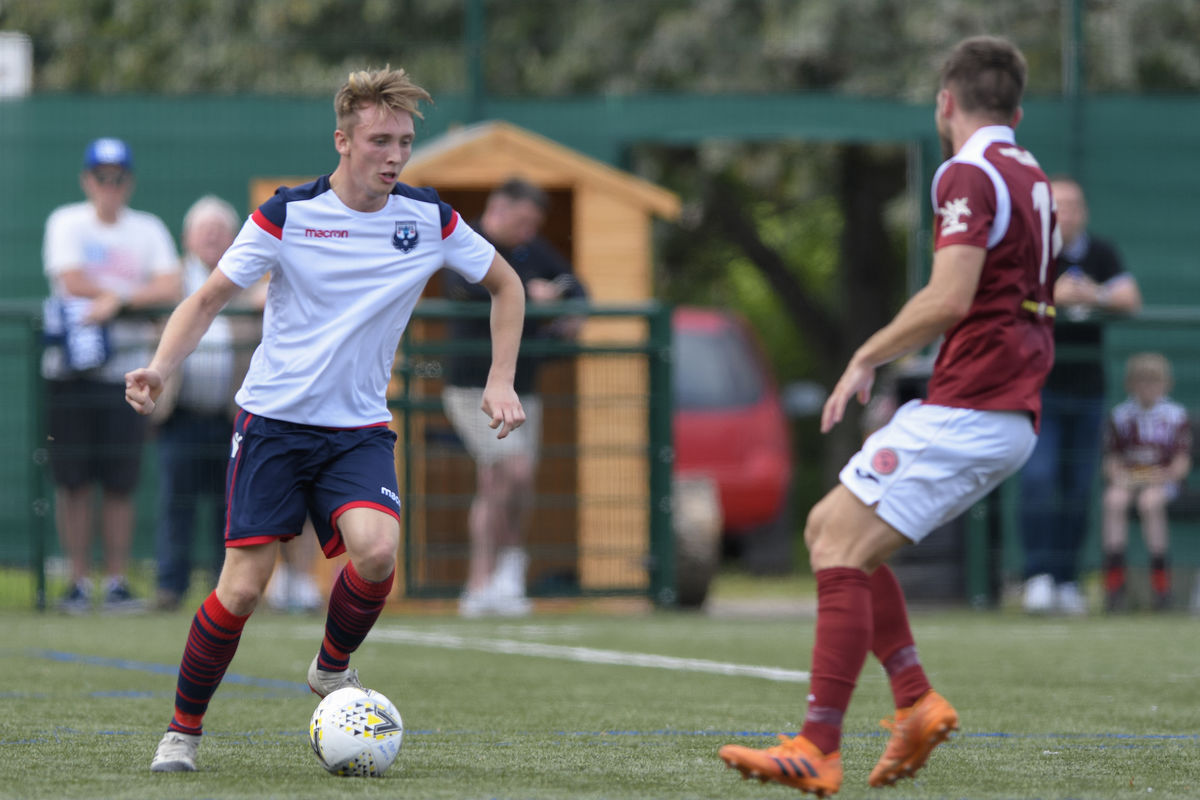