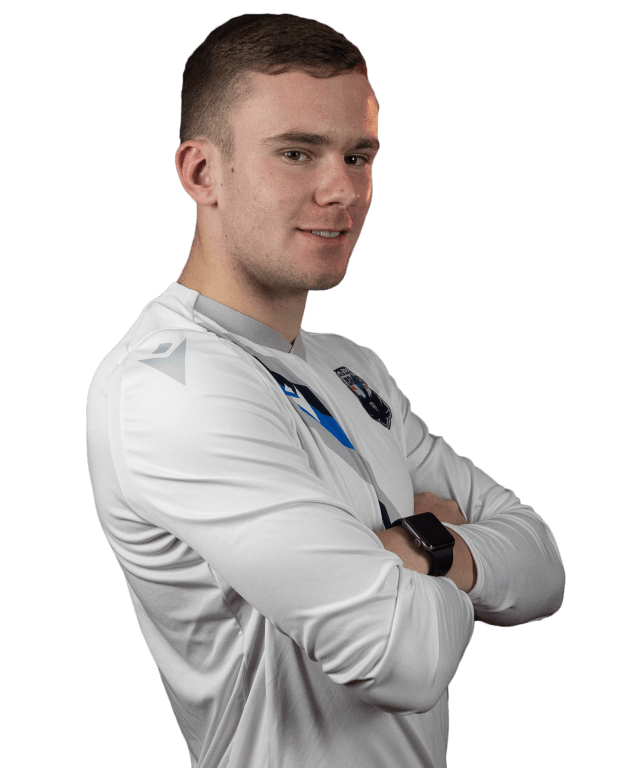 Another young player added to the ranks. Cole is a former youth internation having reprsented his country at Under 17 level while playing for Motherwell FC. He has been unlucky in his search for stardom at Motherwell having scored numerous goals for the club's reserves. Cole has bags of potential, an eye for goal and can play of both sides as well as through the middle.