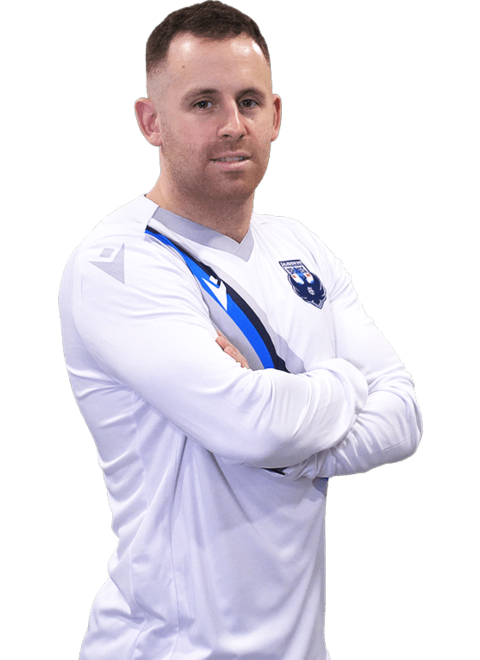 ‘Sinky’ is a classy midfielder with fantastic ability on the ball. He progressed through the ranks at Livingston making his debut whilst the club were in League 2 and was part of the clubs history when they gained promotions back up the division.

David had spells at Ayr United and Airdrie before making a venture to Iceland to play for Boltafélag Ísafjarðar before returning to Scotland and playing for Clyde. Sinky also had a brief spell in Australia with Mackay Wanderers.

Sinky has been at the club for a few seasons now and become one of the most experienced players in our squad. He adds valuable experience and vision in the heart of the midfield.

Gaffer's Quote: " A fantastic passer and technically gifted player. Sinky is the best player in the league linking the defence to midfield." 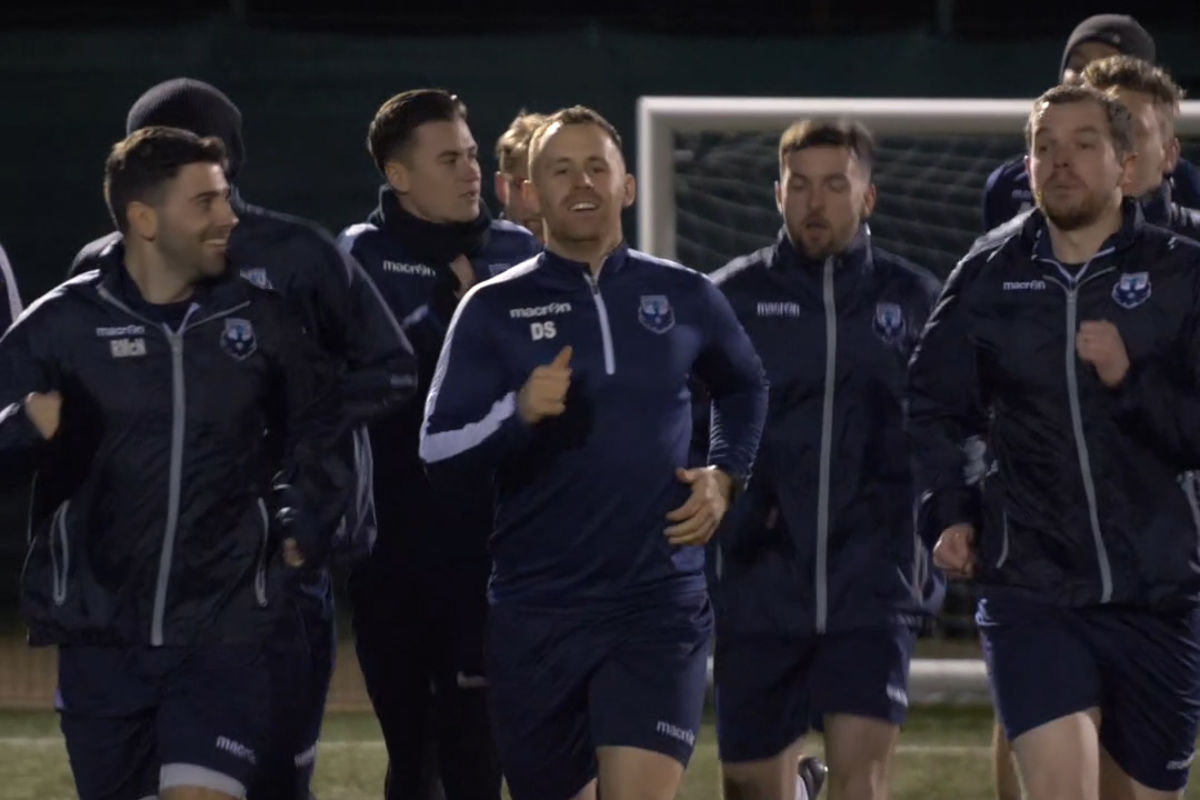 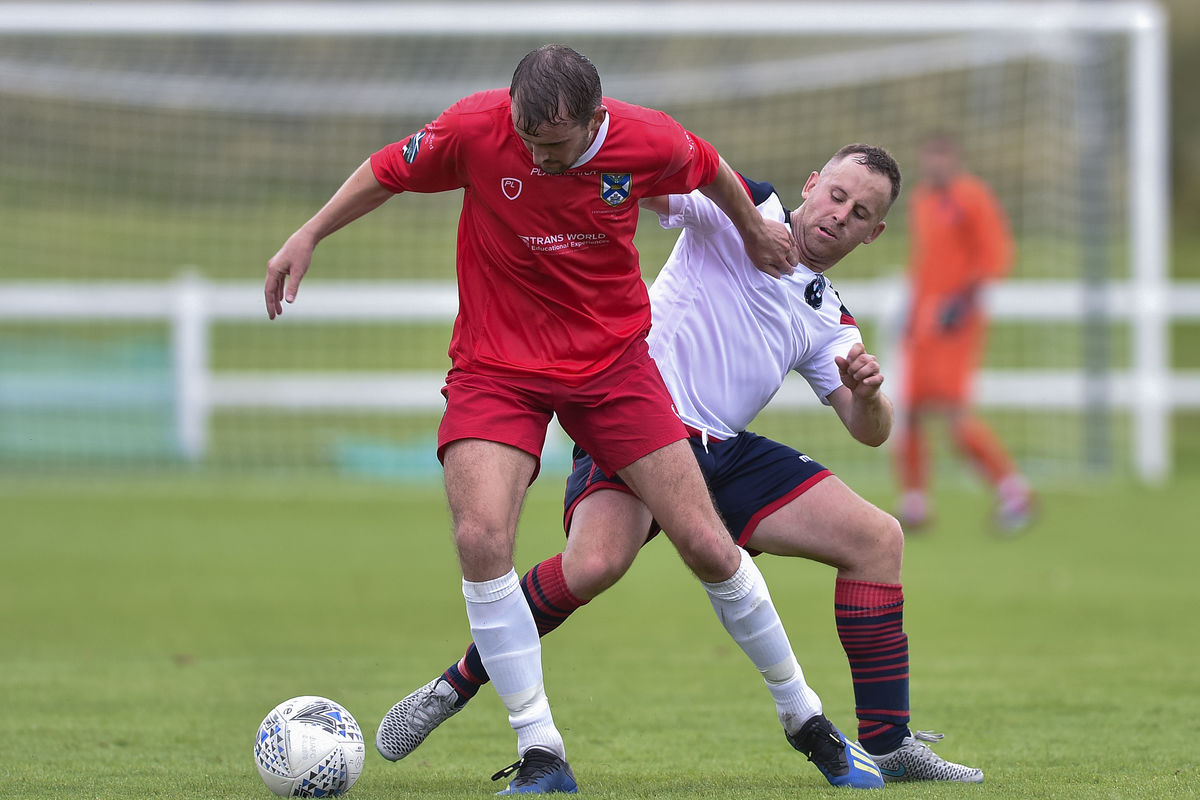 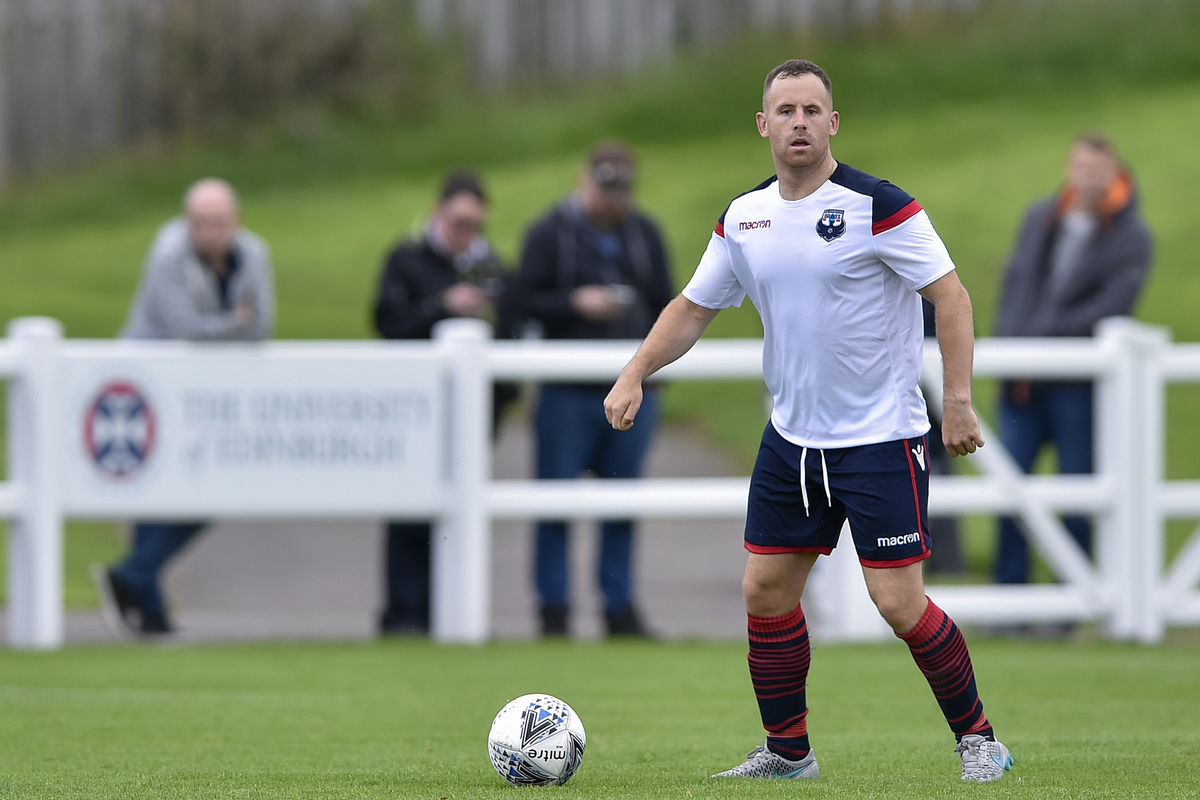 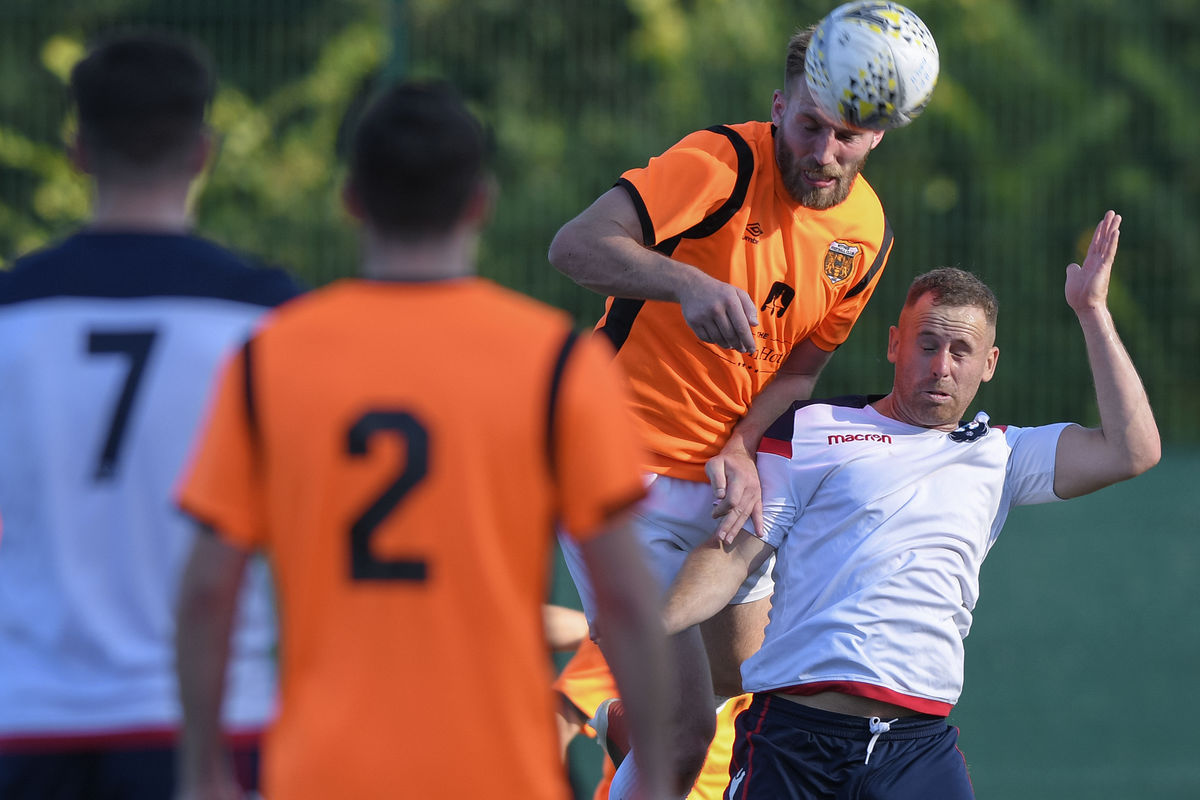