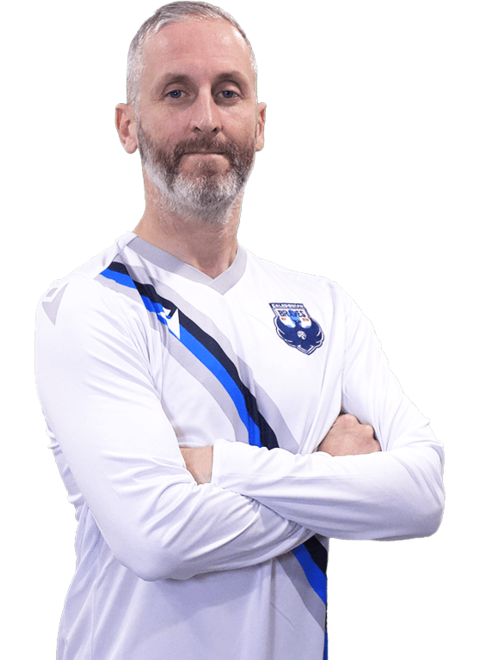 David has had a long and successful footballing career throughout the Scottish Professional Leagues.

David started his career at Dundee United in 1999 following in the footsteps of older brother, Robbie Winters. David’s career has seen him play for the likes of Hamilton Academical, Ross County and Livingston where he was parts of squads that won the Scottish Championship, League 1 and League 2.

'Wints' also had a very successful career in the juniors with Pollock, scoring over 80 goals in over 100 appearances for the Glasgow based side. Wints also ventured outside of the UK when had a spell playing out in Vietnam. He will add some invaluable experience to our forward line this season as well as helping a hand in coaching the team too.

Gaffer's Quote "A quality footballer whose links the game very well, David adds experience and positivity to the squad." 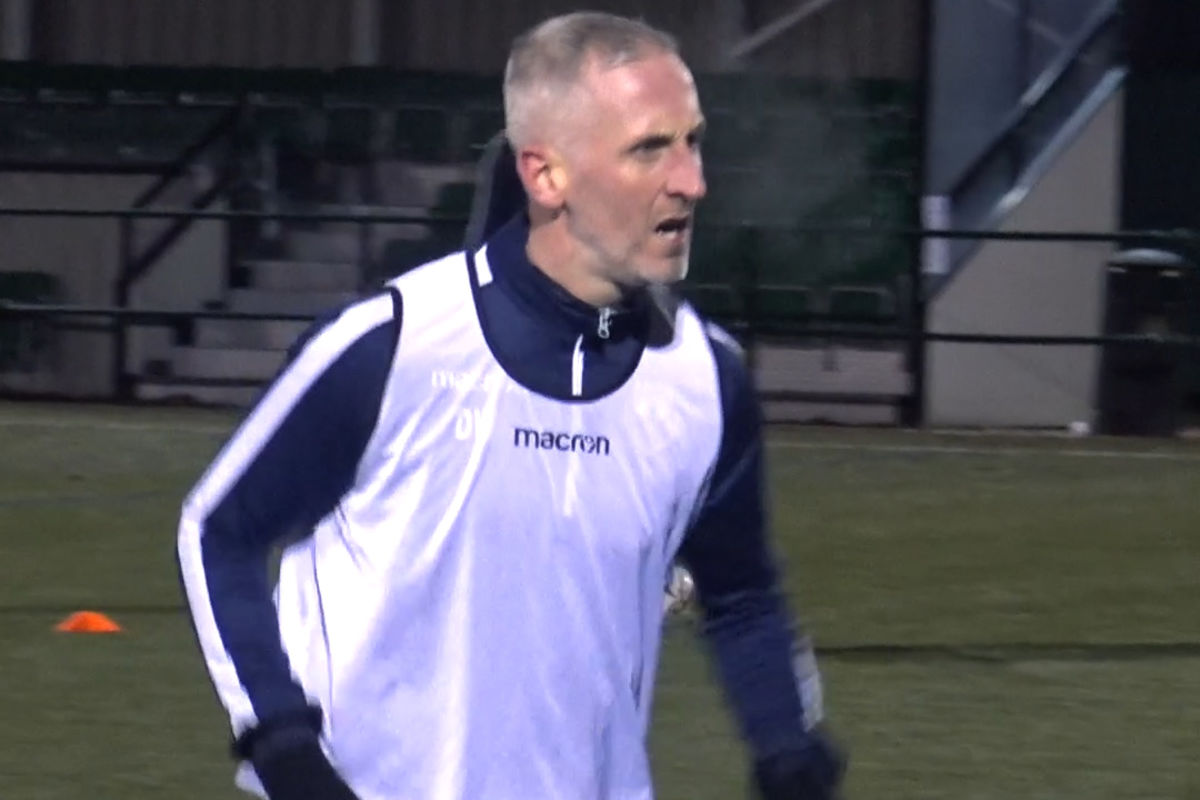 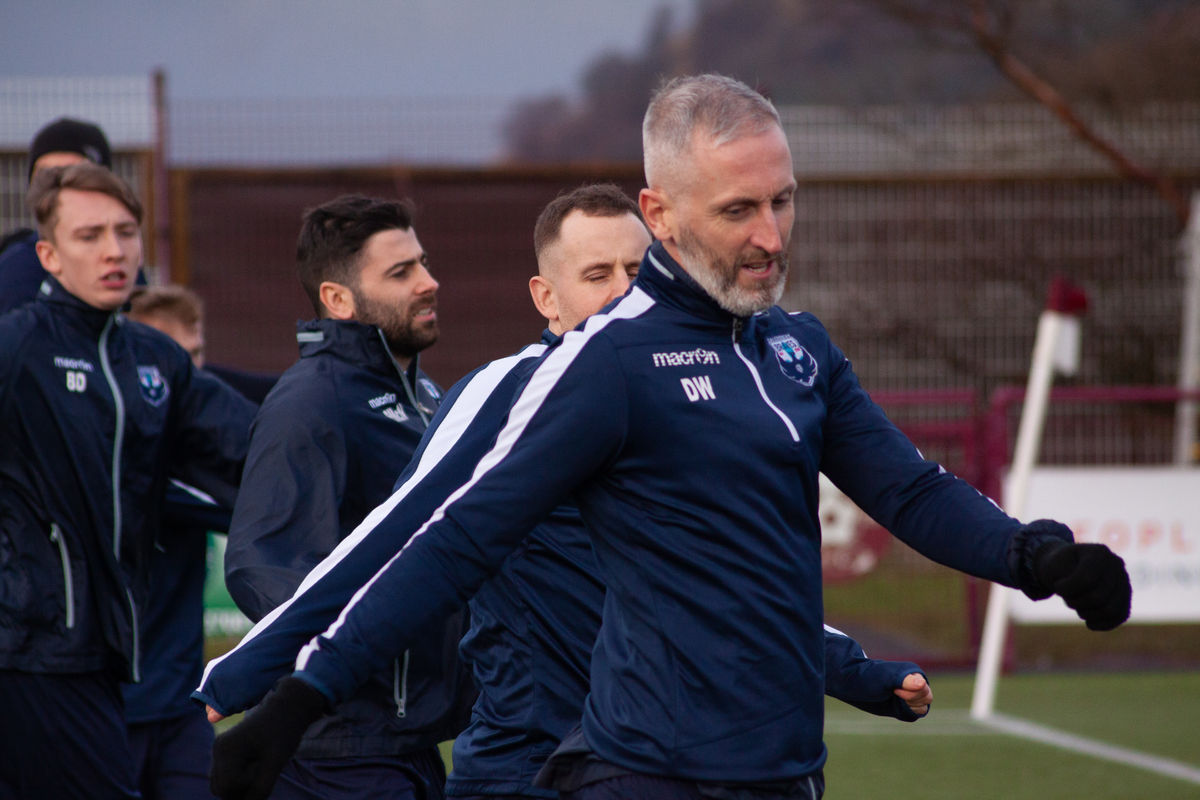 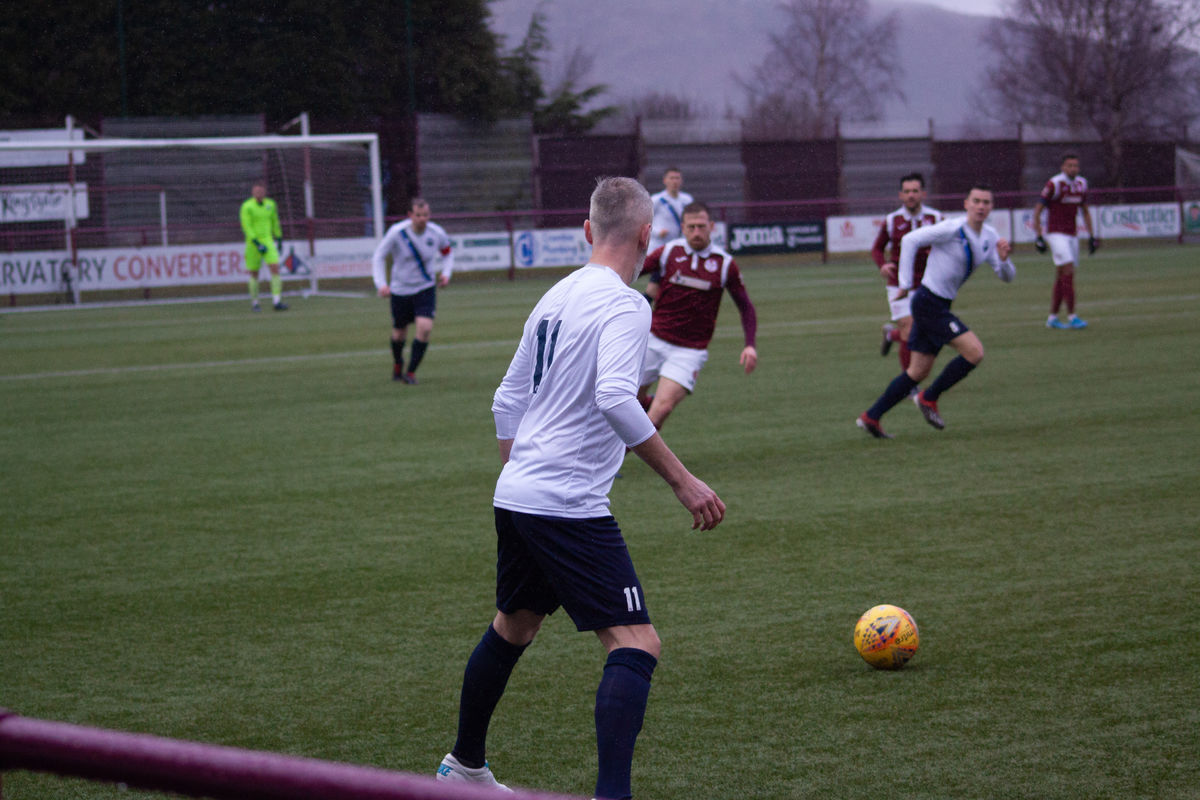 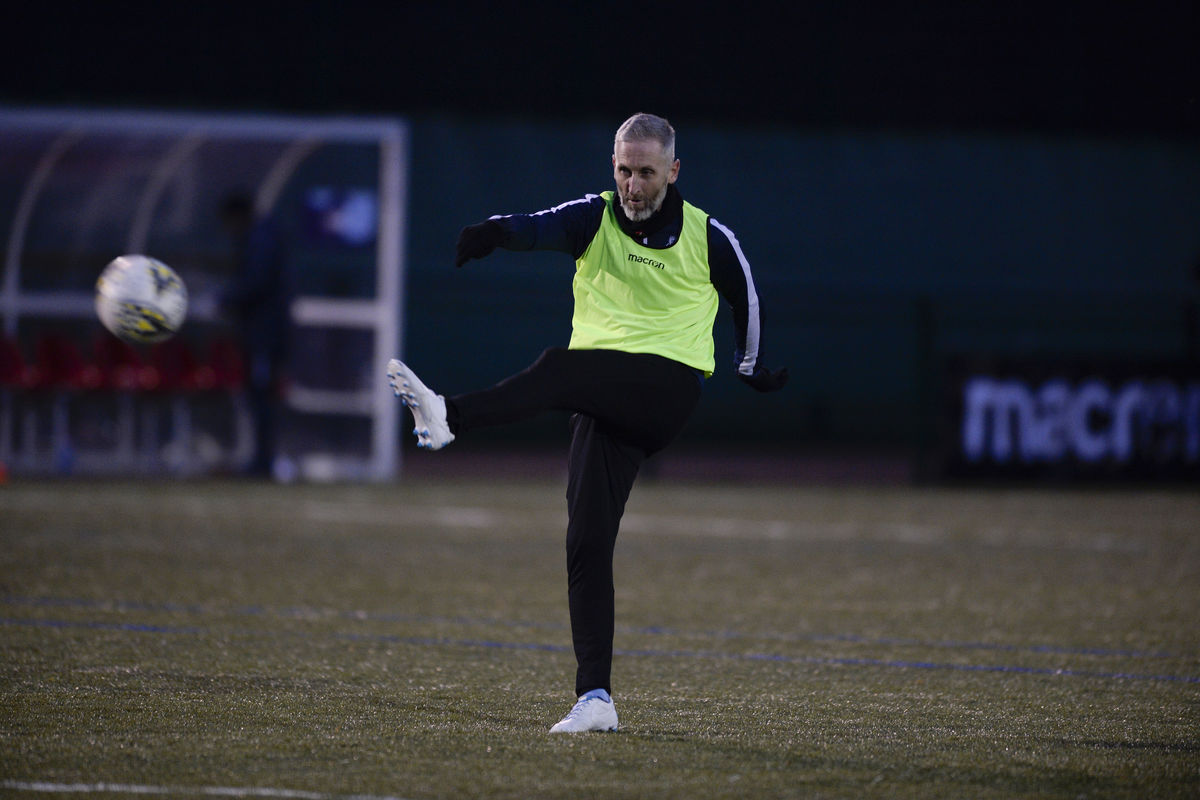