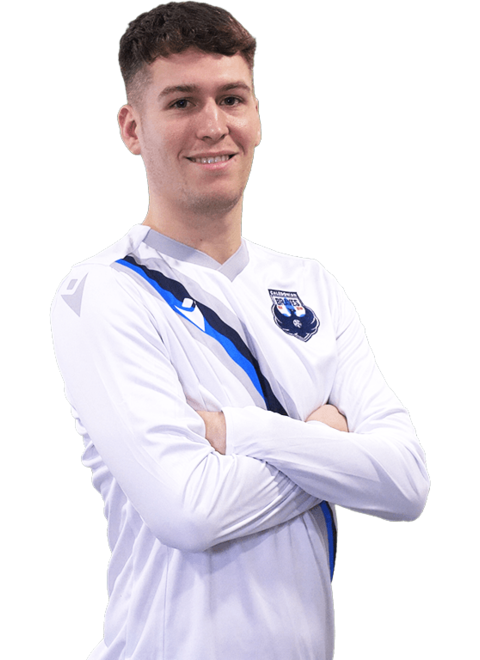 Dominic is a product of the youth system down at Queen of the South. During his spell at Palmerston, Dom spent some time on loan at Heston Rovers before making the move official in 2015.

At the end of the season Dom made the move to Lowland League Side, University of Stirling, where he played whilst studying a Marketing Degree at the University. At the end of his degree, Dom left Stirling Uni in hope for a new challenge and joined up with Caledonian Braves in the summer of 2019.

Gaffer's Quote "Dom is athletic and a good physical example. He has loads of potential with every chance of progressing in the game." 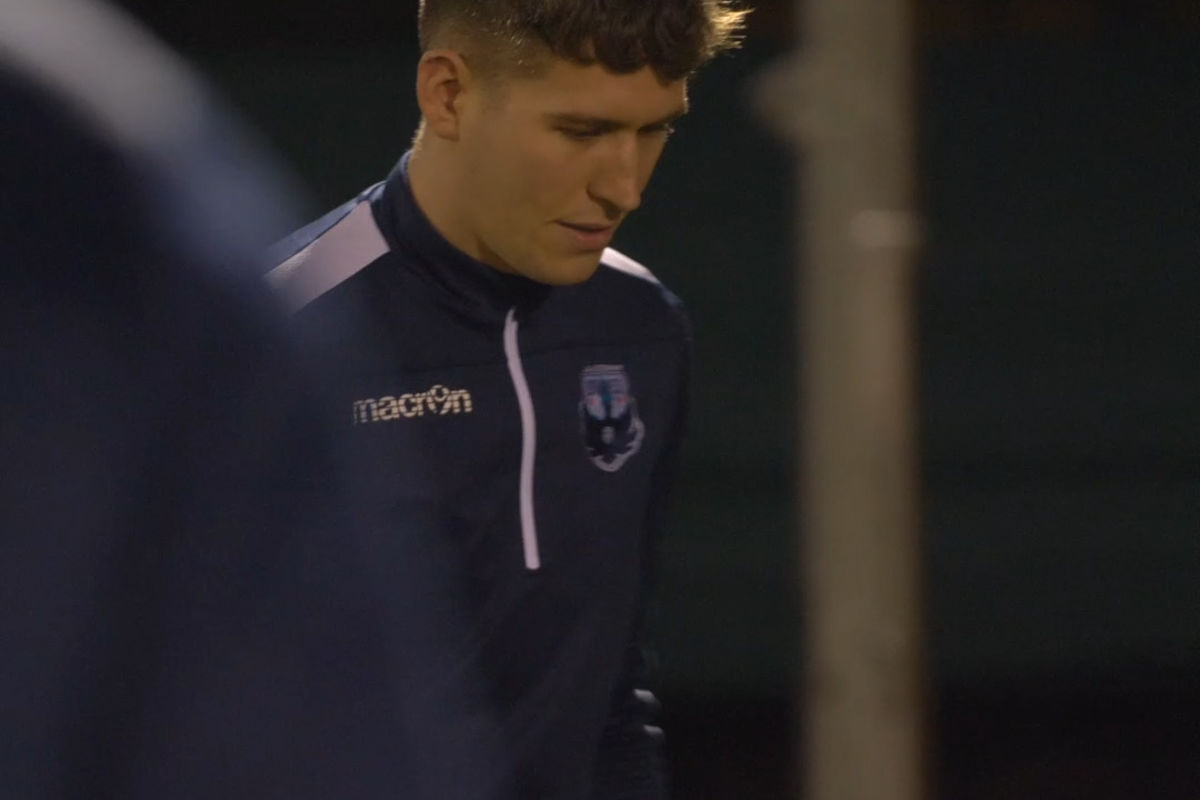 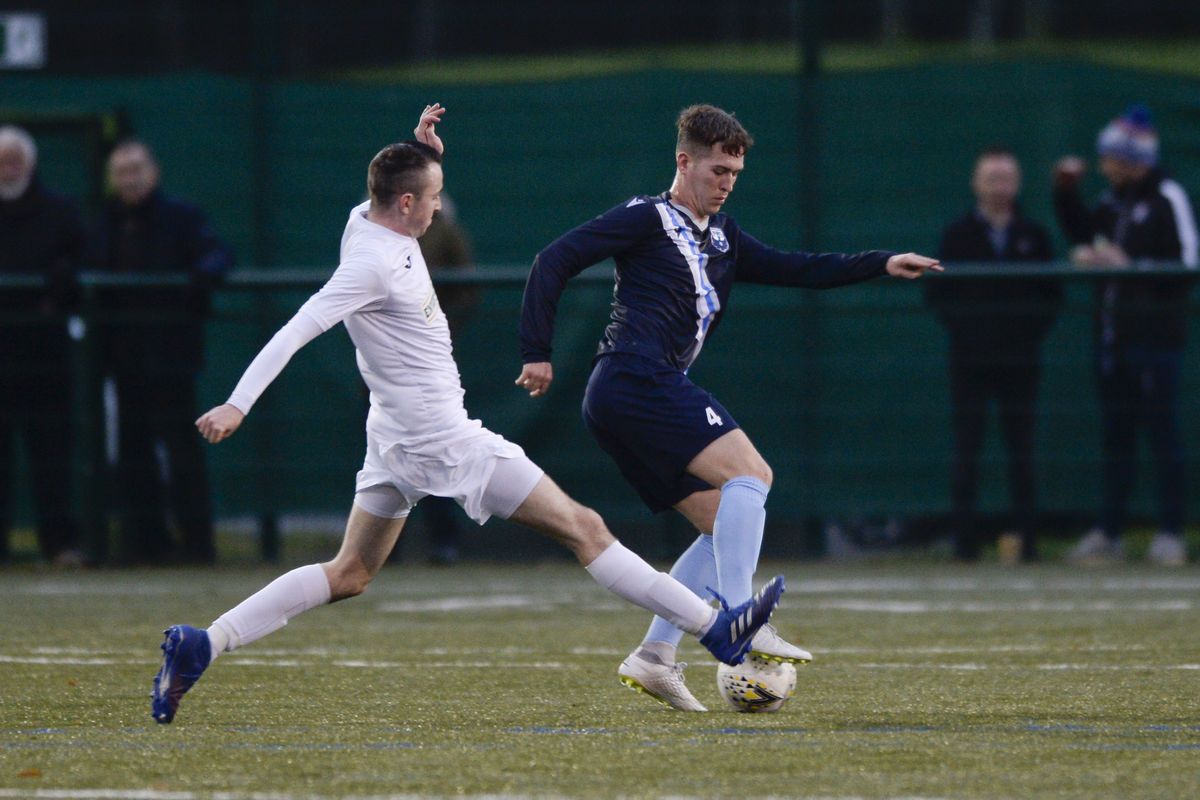 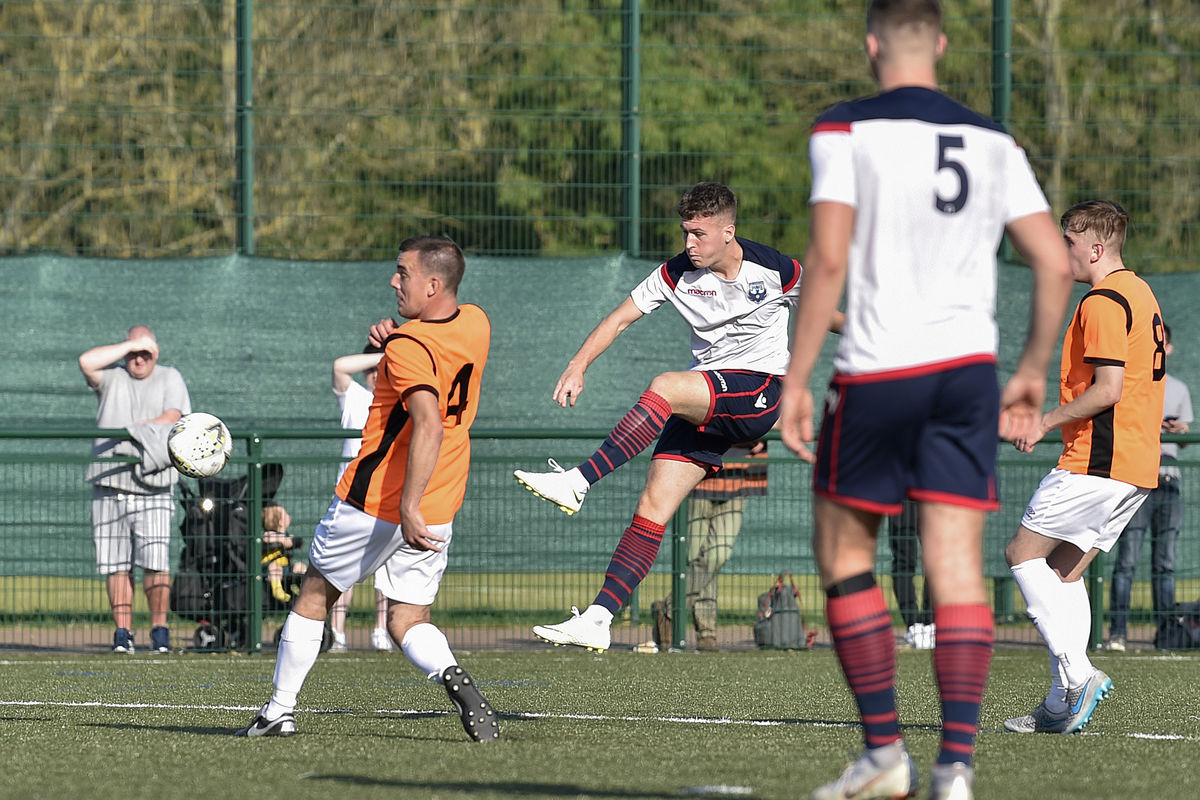 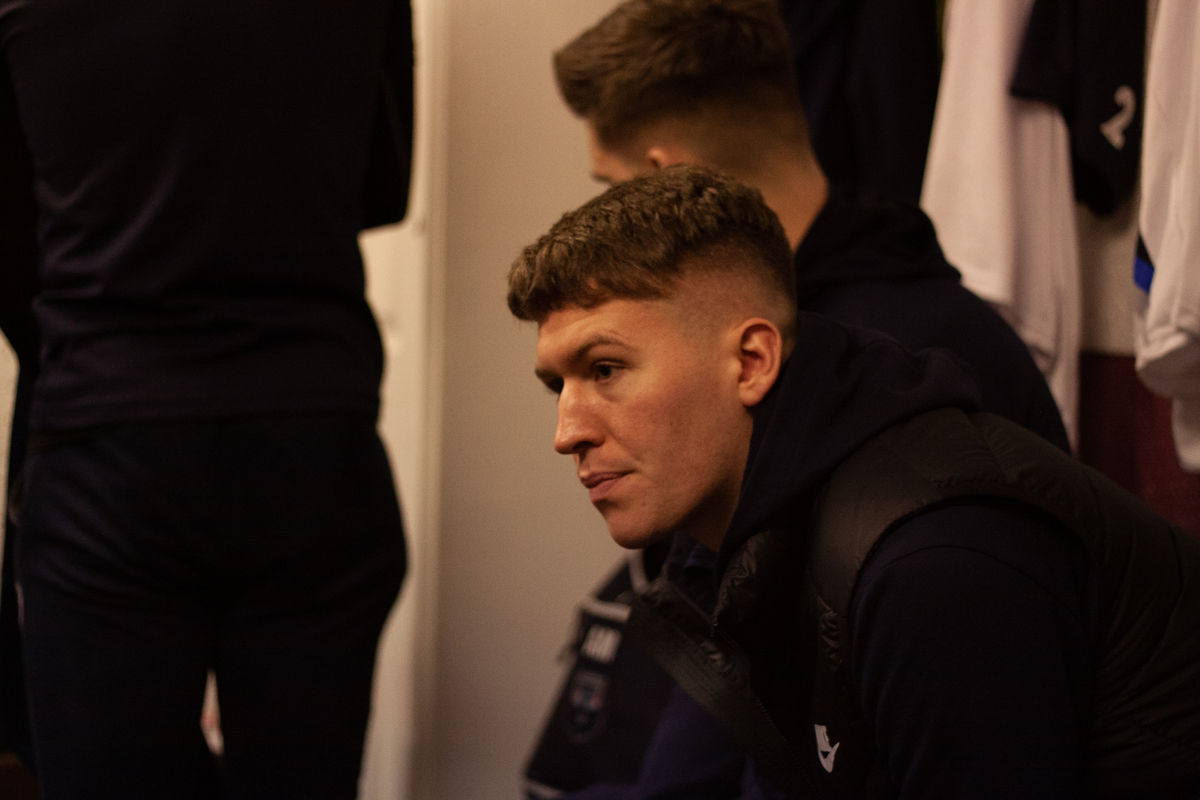