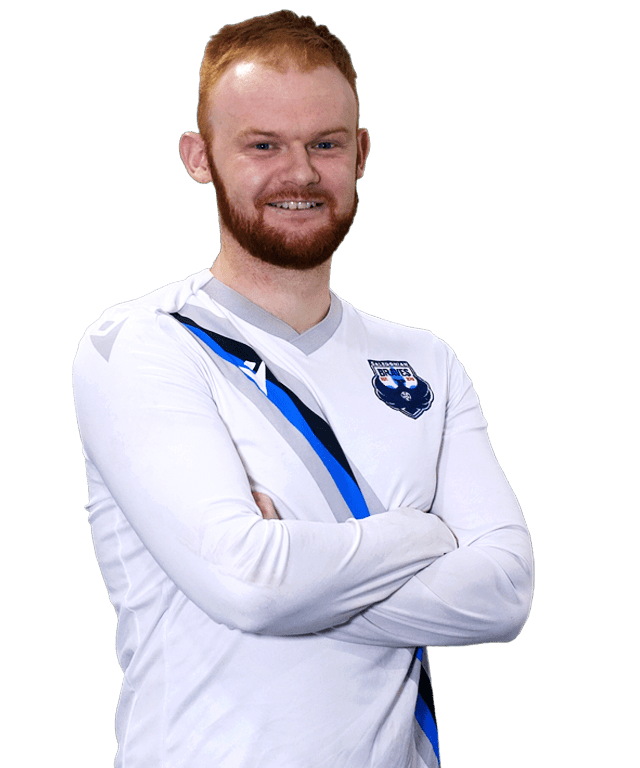 Jack comes to the Braves as very well thought of youth player. The 22 year old went through the Celtic Youth System where he later became captain of the reserve side.

During this time Jack went on to have various caps for Scotland at Youth Level where he eventually captained the U19s side playing in the same team as Oliver Burke and Kieran Tierney.

After a season on-loan at Annan Athletic, the defender was released by Celtic in the Summer 2016. He joined up with Hamilton Accies making one substitute appearance before moving on to Clyde.

Whilst at Clyde, Jack made 10 League appearances before picking up a bad Injury. Jack has only recently started playing although he joined the Braves at the start of 2019. The defender ruptured his achilles leaving Jack sidelined for 10 months but he remained with the club working closely with our Physio Ross.

Gaffer’s Quote “ Jack is a solid, aggressive defender as well as being very good on the ball. Once Jack is fully fit he can be a real asset to the Braves this season.” 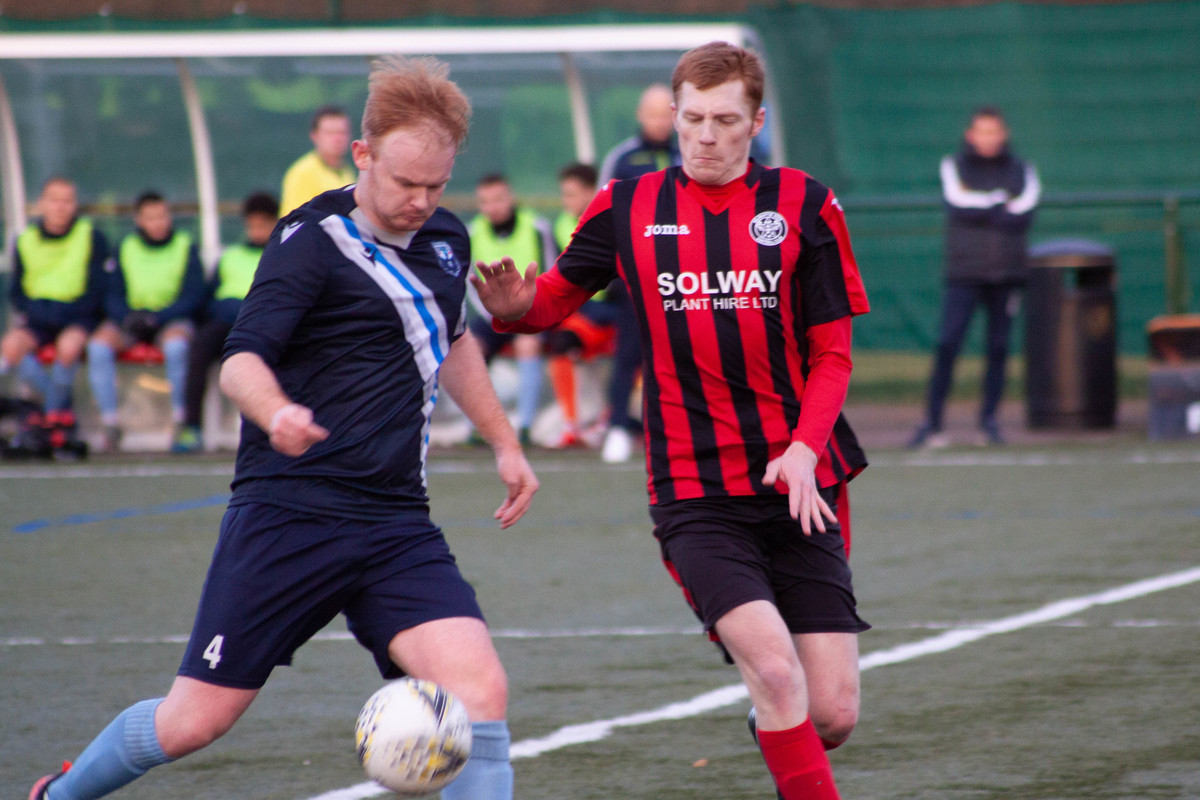 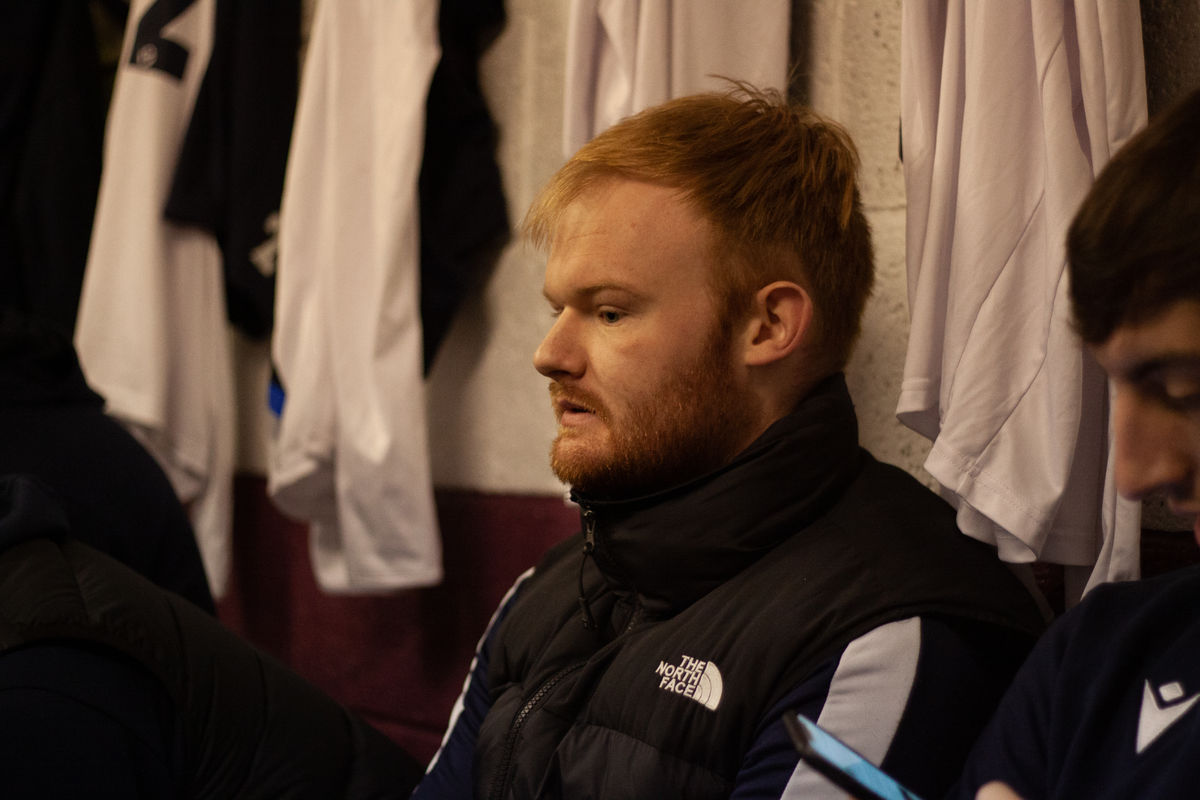