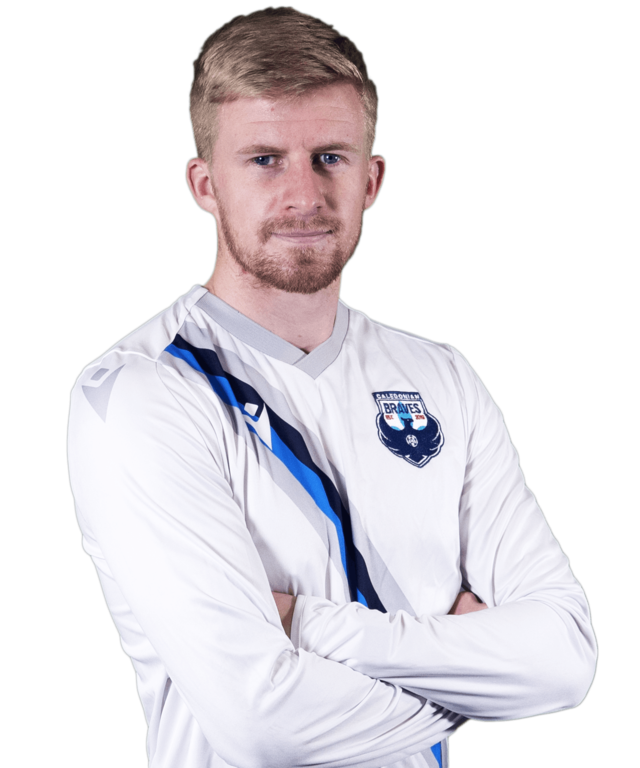 Jack came through the youth system at St Mirren FC, making a handful of first team appearances before moving on to have spells at East Fife and Greenock Morton. In the search for first team football after time at Arbroath, Jack dropped into the Lowland League where he had successful periods at East Kilbride and BSC Glasgow.

He latterly played at Ainslie Park for Spartans scoring 17 goals in 48 games in an injury plagued time in Edinburgh.

Jack became one of the first new signings for 2020/21 Lowland League season. A player sought after by Ricky for quite some time.

Gaffers Quote: “I  believe that Jack is the missing piece of puzzle for us up front. He is different type of player to what we have already got, he’s energetic and can run behind.He will add that different dimension for us and I’m excited to get working with him on the pitch. He has pedigree in this league and will link up well with our other strikers .”