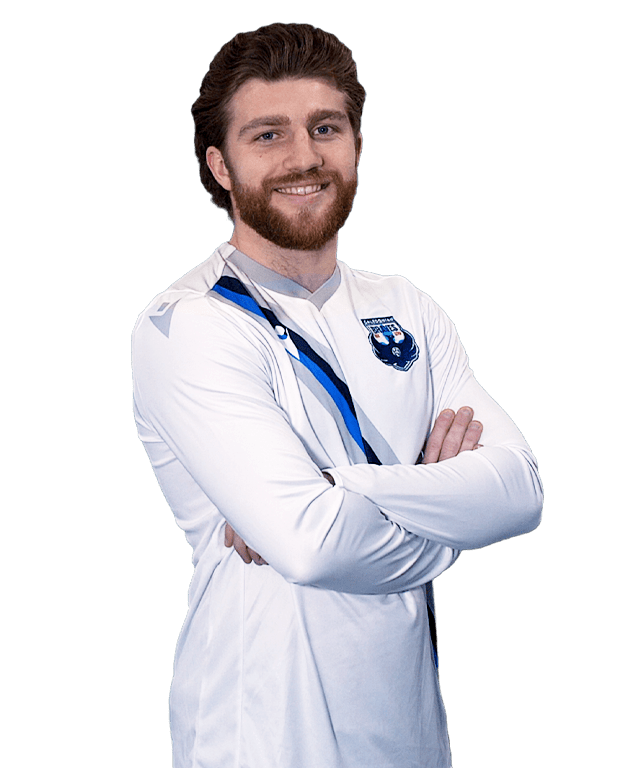 Jean Guy was on the Edusport Academy programme back in 2015/16.

He was a stand out performer in the academy which earned him a move to Annan Athletic in the SPFL. The Frenchman became a prominent figure in the first team as he was a pivotal part of the team making the League 1 play offs during his first season at the Galabank.

Following a successful spell down in the borders, Jean Guy returned to the Edusport set up and became one of the first names on the team sheet in the Lowland League.

Jean Guy is a robust and energetic wide player who has gained a vast amount of experience since his days in the Academy.

Gaffer's Quote: "Leads as an example. Jean Guy shows a fantastic attitude to every challenge that comes his way." 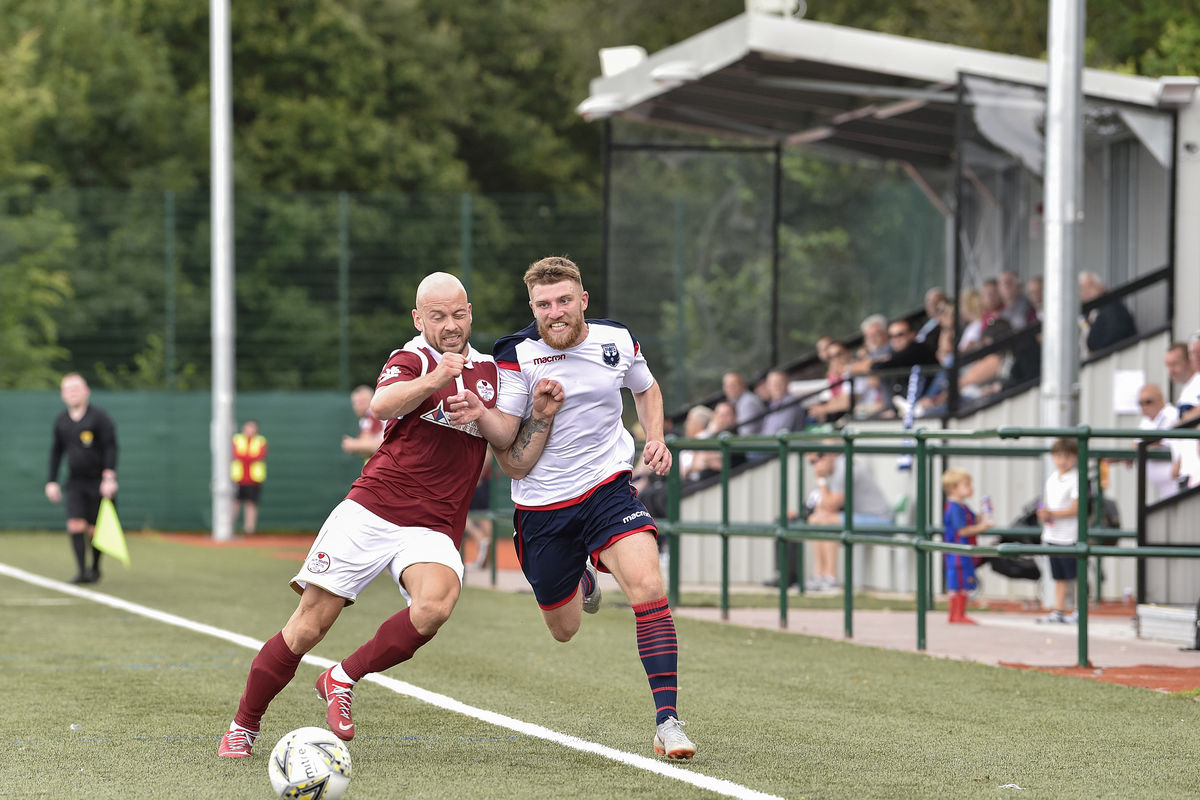 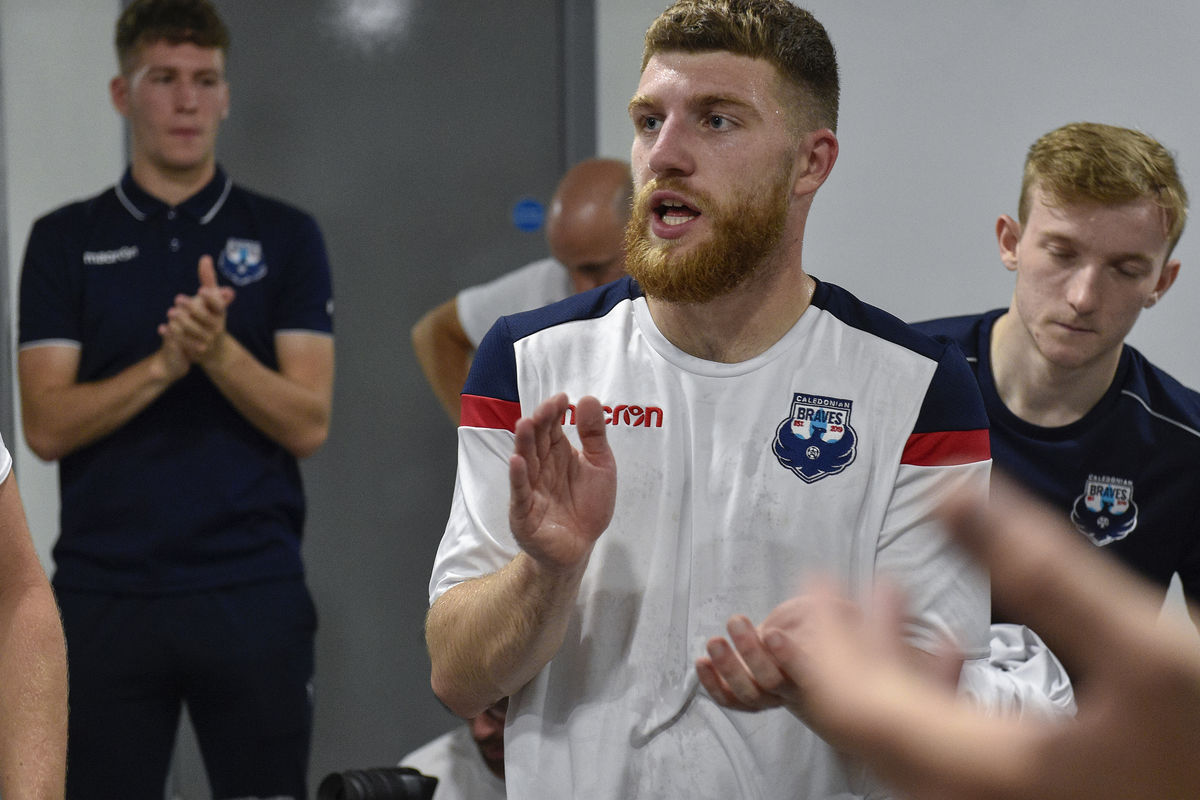 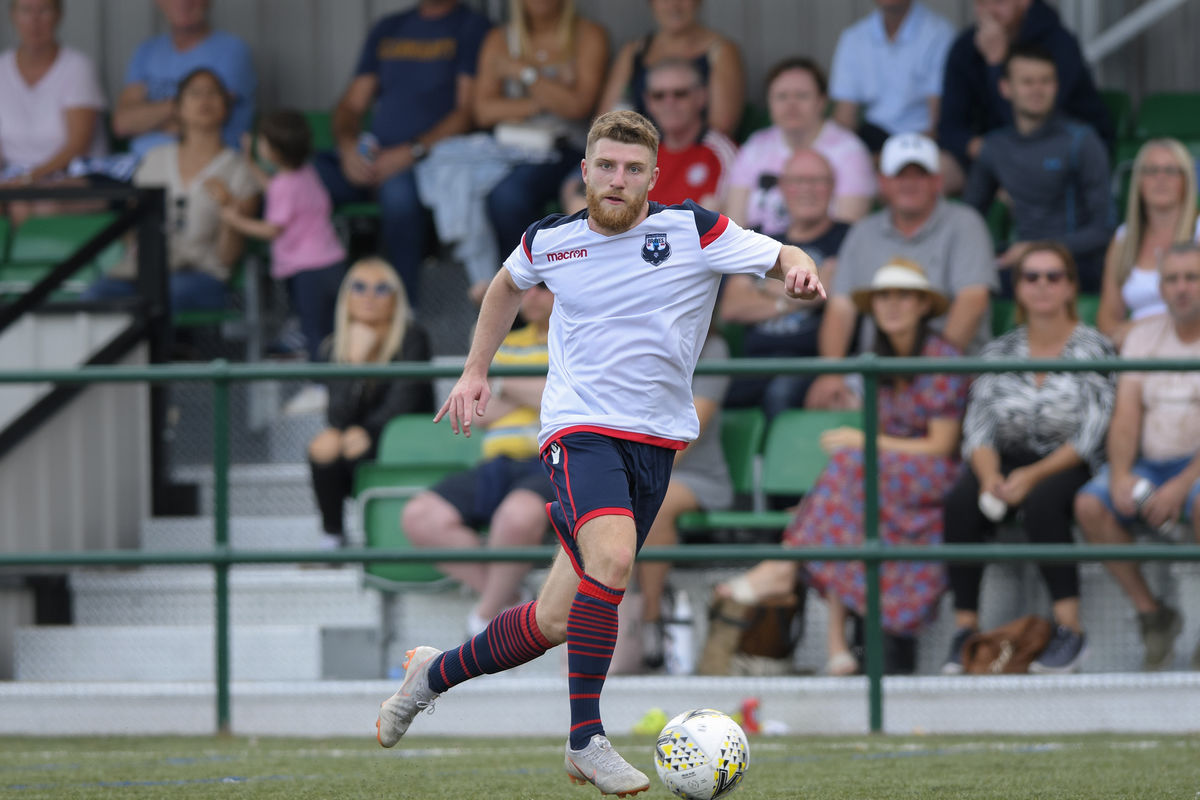