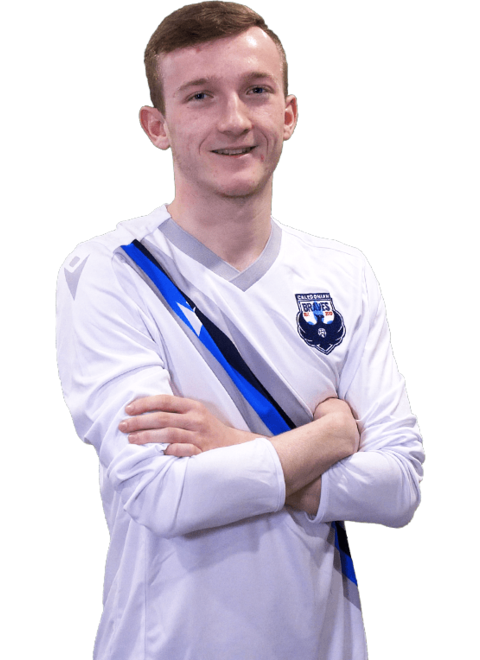 John has spent the past two season playing with League 2 side Albion Rovers. The 20 year old went on to make four first team appearances for the Coatbridge side.

John took his time to get a string of games under his belt since signing for the Braves in the summer but since has proved to be a Fans Favourite. He has produced back to back ‘Brave of the Month’ awards for the season in October/November 2019.

The tough-tackling centre-mid is a versatile player who can also comfortably occupy the full back and wing back positions in the team. John provides some youthful energy and desire whenever he pulls on a Braves shirt.

Gaffer's Quote: "John has a great attitude. He is a tenacious but level headed player in the squad. John has improved with his quality and has everything needed to become a better player." 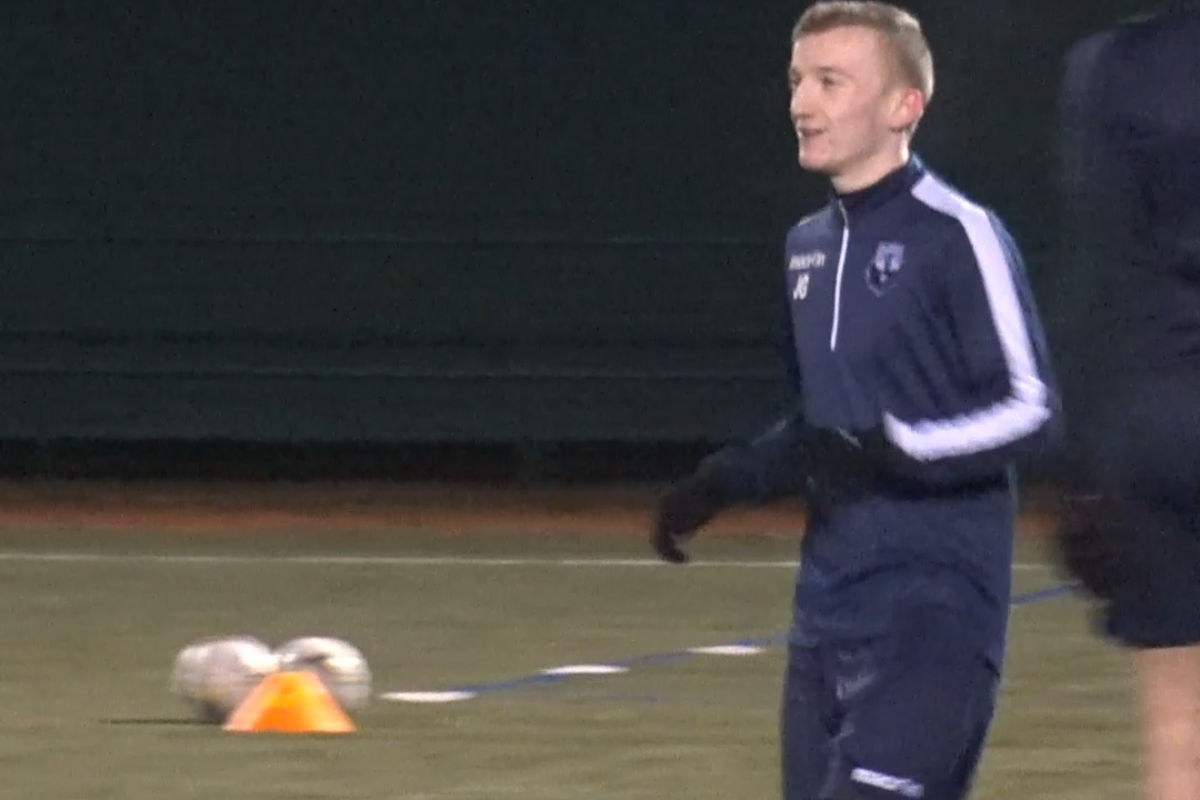 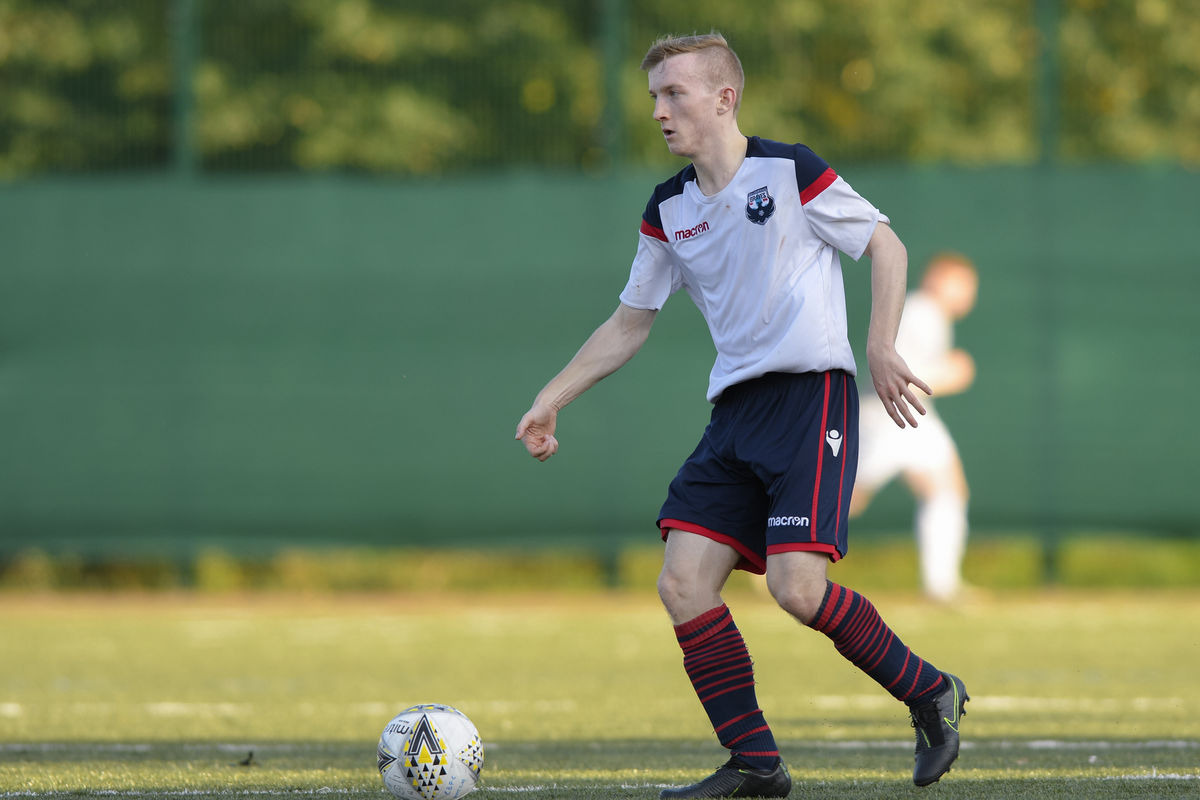 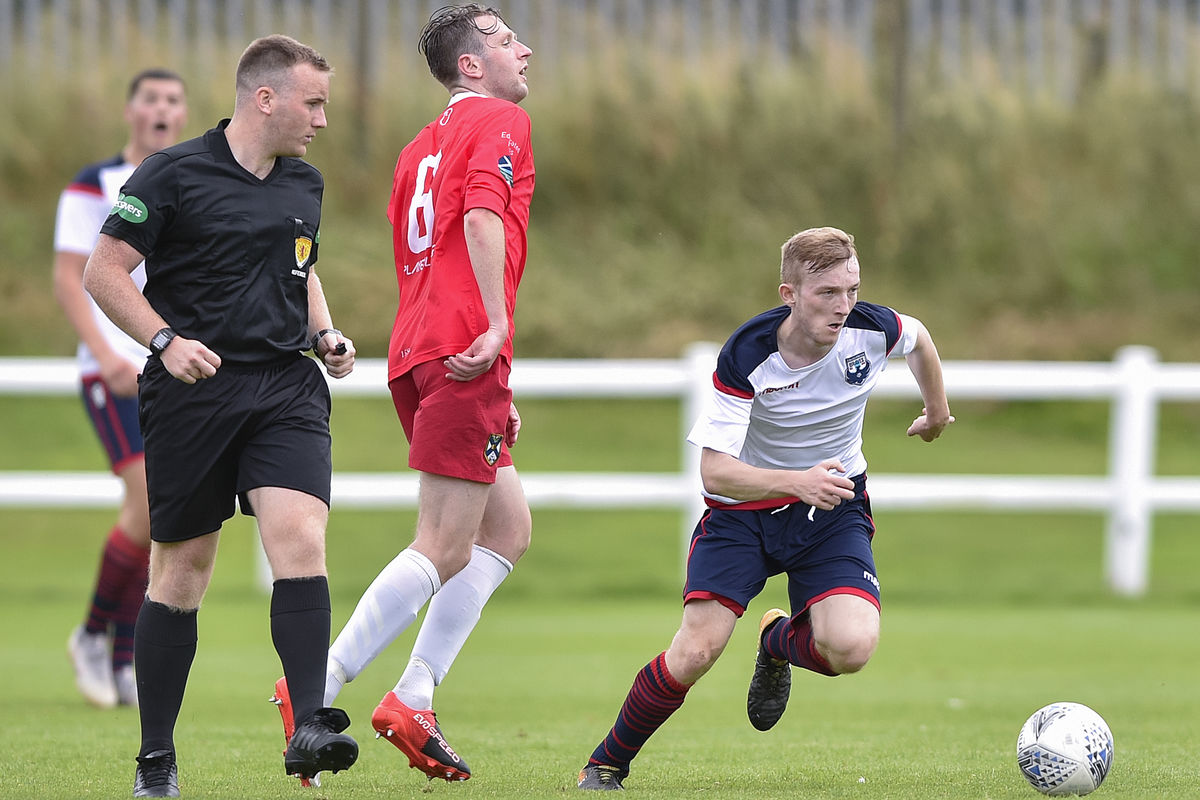