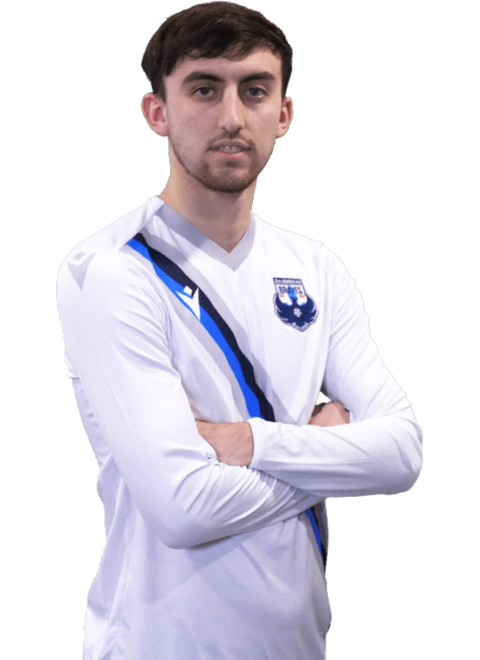 Marc is a product of the highly rated Hamilton Academical Youth set up.

Marc had been with Hamilton from U10’s level until he worked his way up to became a regular in the Hamilton U20s. Marc gained a handful of appearances in the Irn Bru Cup and also had a spell out on loan at Bo’ness United during the 2017/18 season.

Marc Joined up with then 'Edusport Academy' last season, becoming a prominent figure in the first team towards the end of the season. Marc signed a new contract in the summer of 2019 being one of very few players to be kept on by the manager going into the Caledonian Braves era.

Gaffer's Quote: "Versatile and brings a fantastic attitude. Marc is an important member of the squad who has great potential to progress." 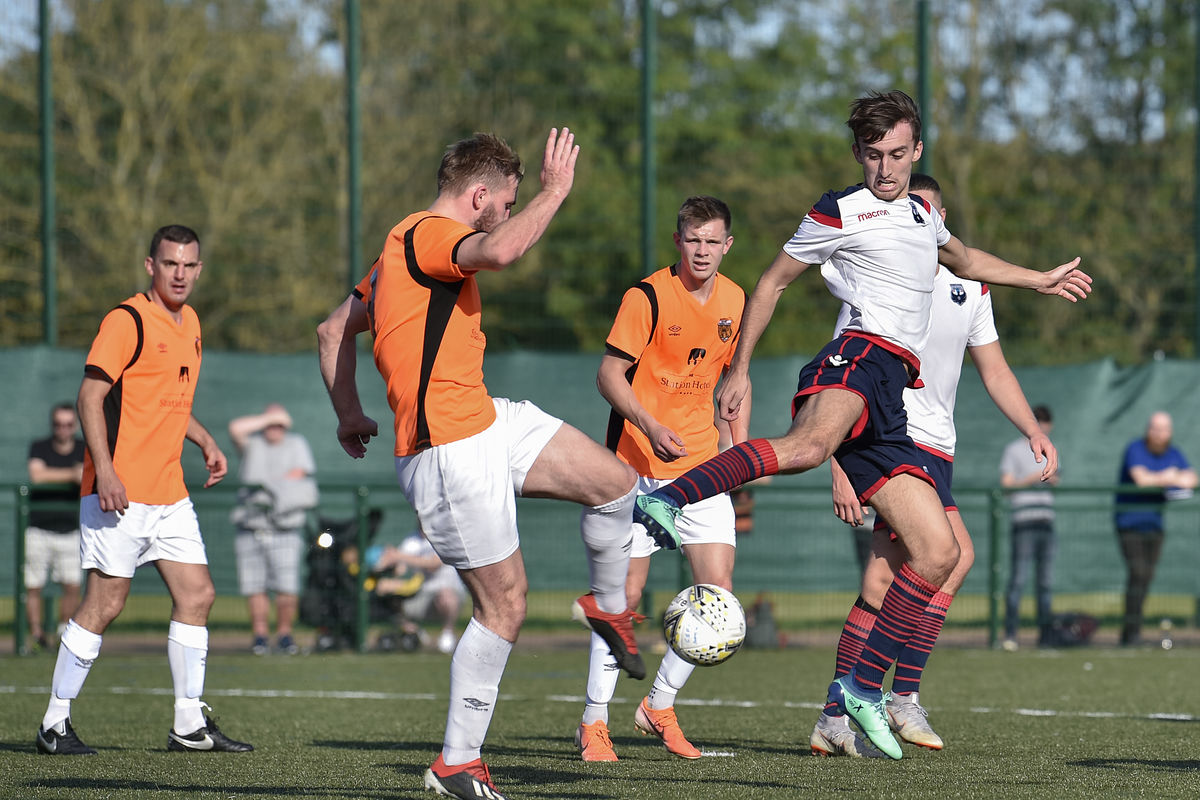 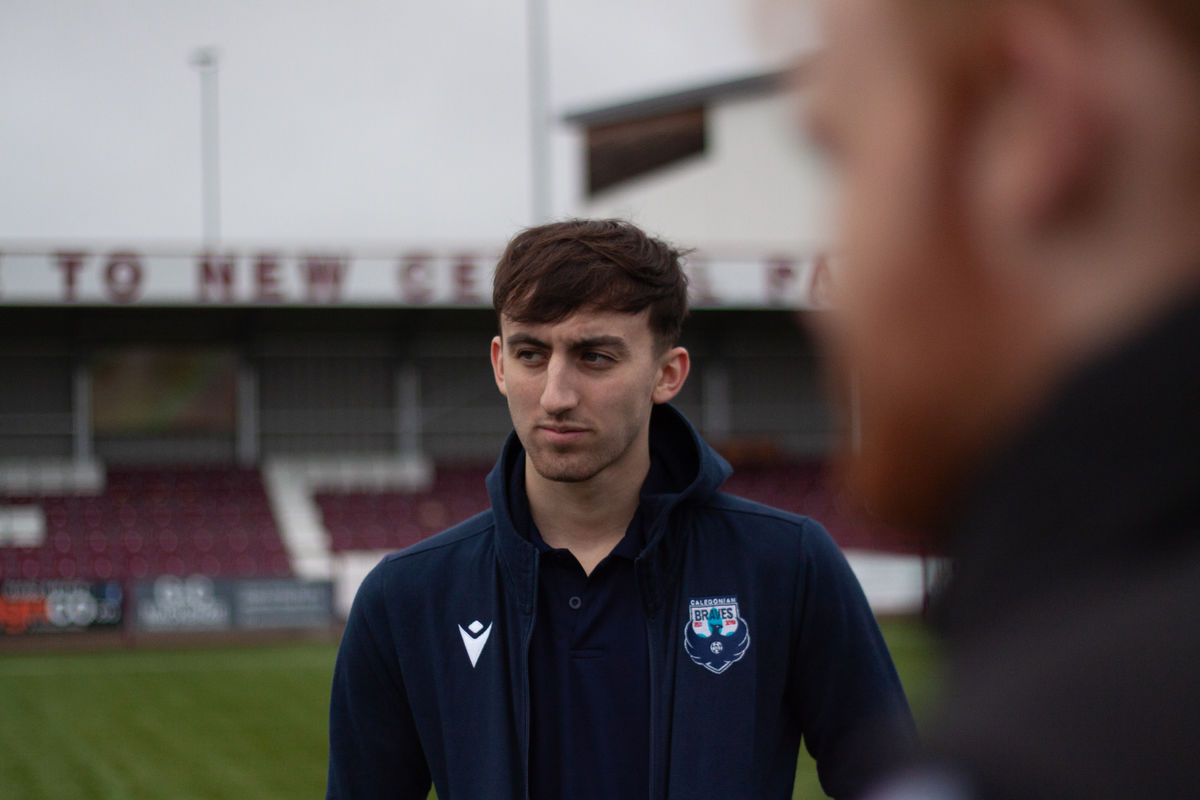 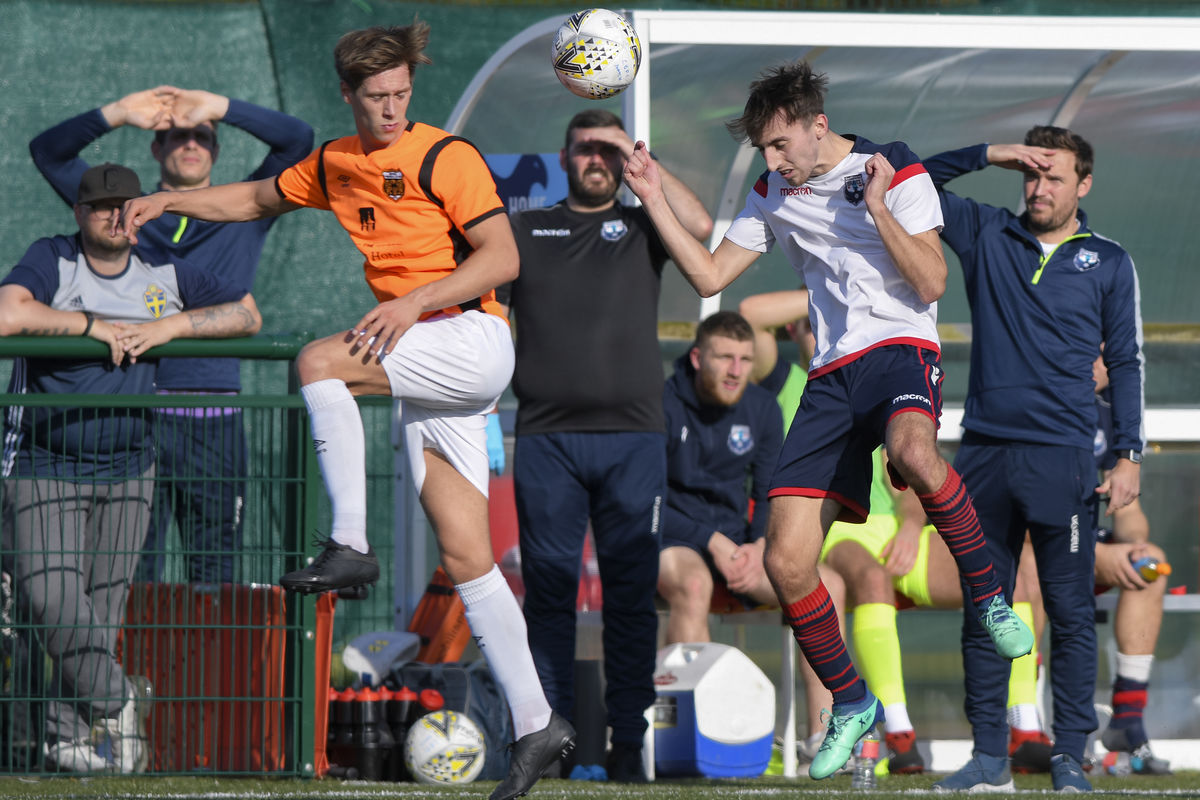