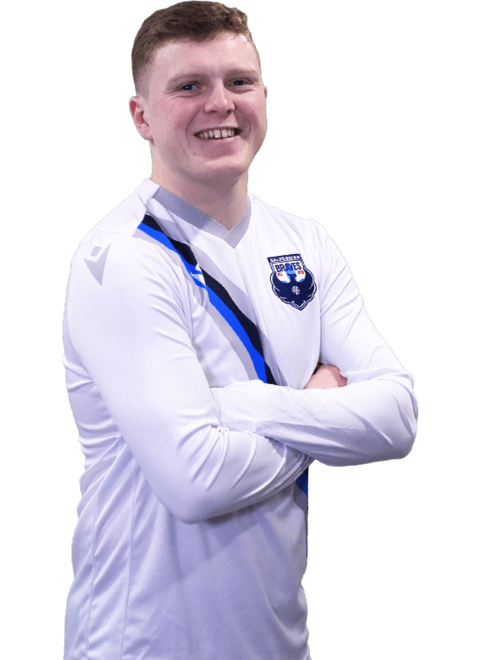 Neil started his footballing career with the Thistle Weir Youth Academy before making the steps into Partick Thistle’s U20s team.

Neil spent a season on loan at Stirling Albion before being released by the Firhill club in summer 2018. Scottish Premiership side Motherwell picked up the young midfielder that season before being sent back out on loan to the Forthbank Stadium where he made 30 appearances for League 2 side Stirling Albion.

Neil has impeccable ability on the ball and is able to score from any area of the pitch. A real danger man when on the ball and guaranteed to get you off your seat when he is running at defenders. Neil became the first new signings for the Caledonian Braves in the Summer of 2019.

Gaffer's Quote: "Neil provides star quality in the final third. A joy to work with and has provided real quality to the team this season." 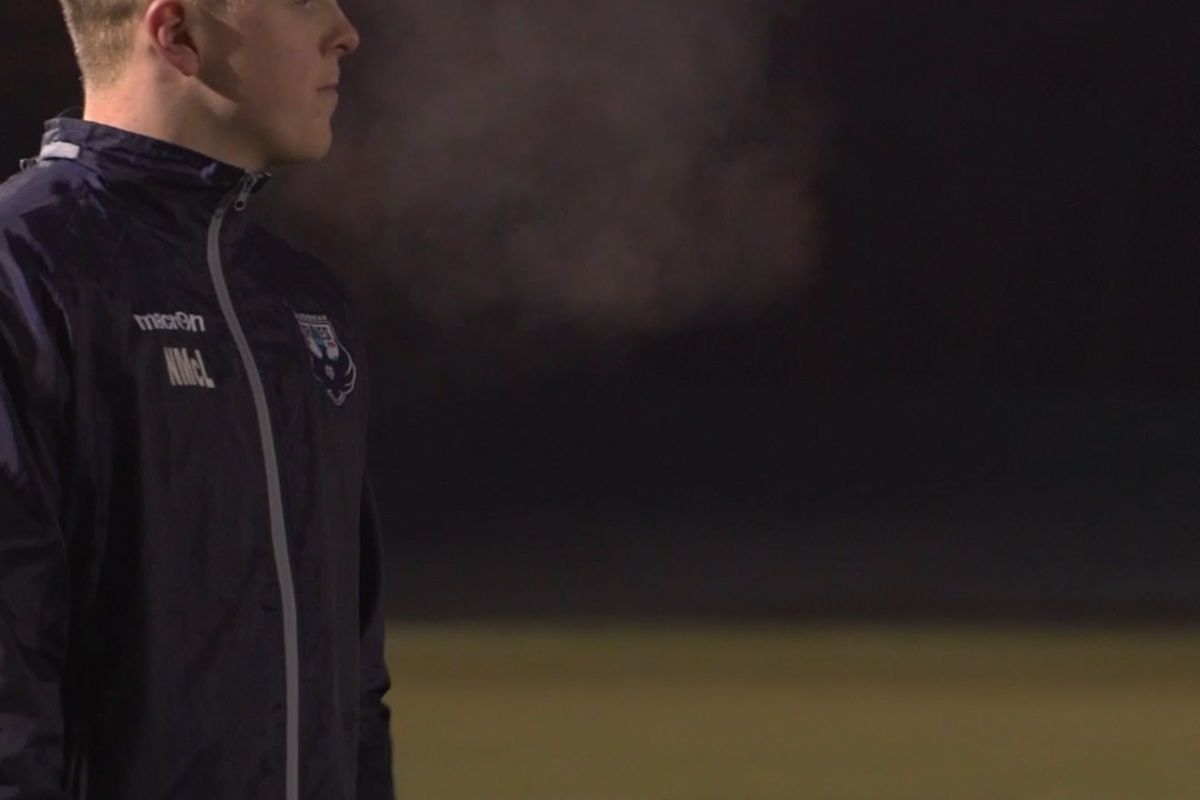 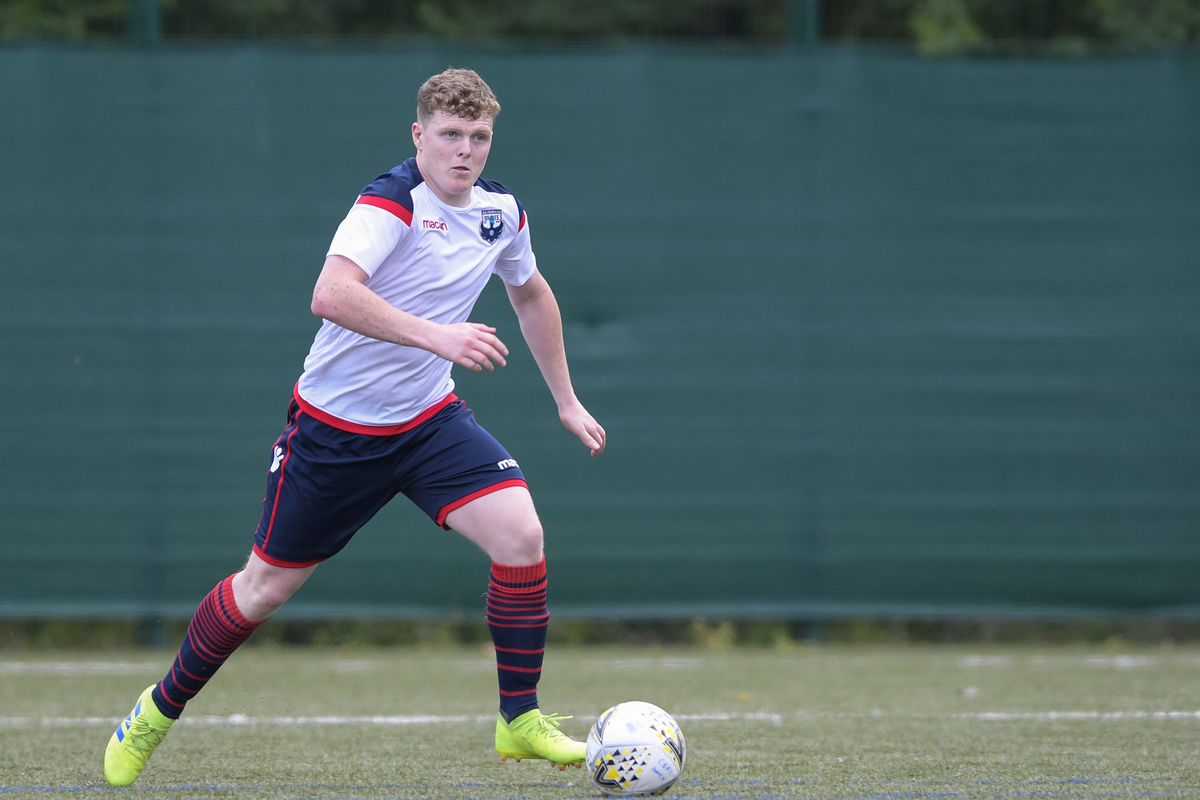 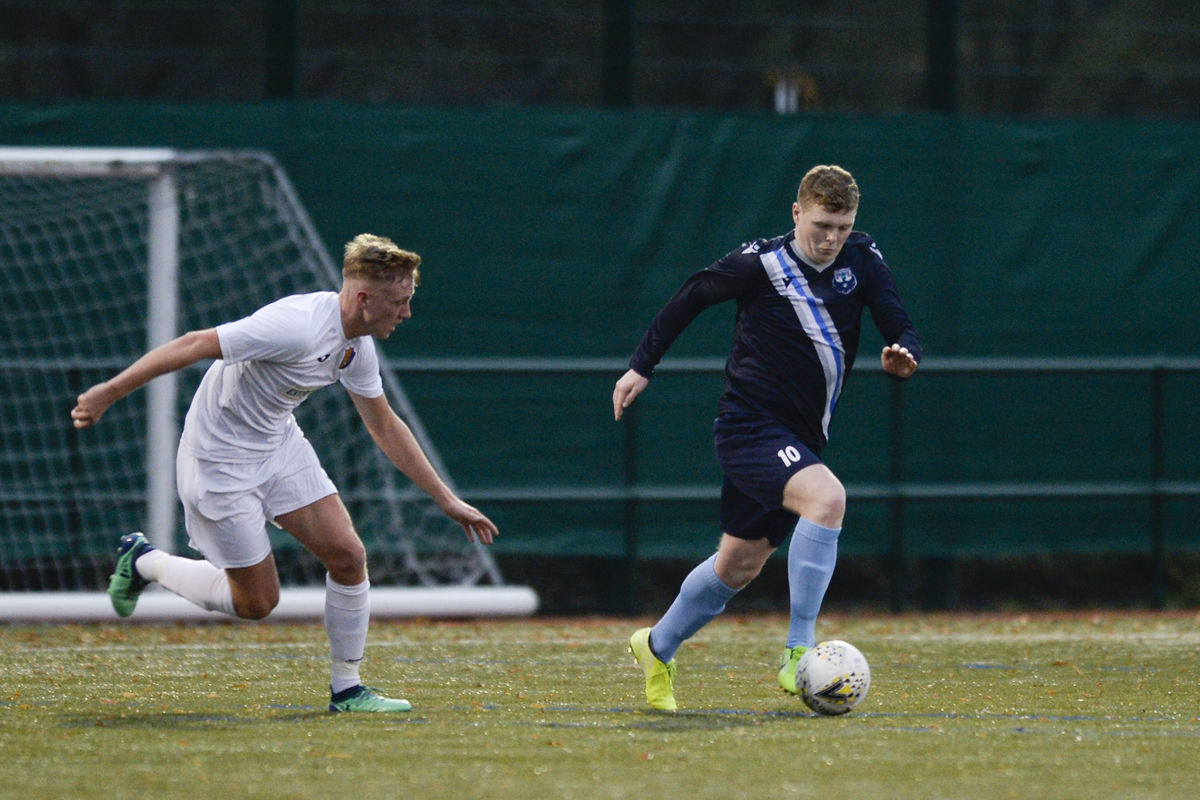 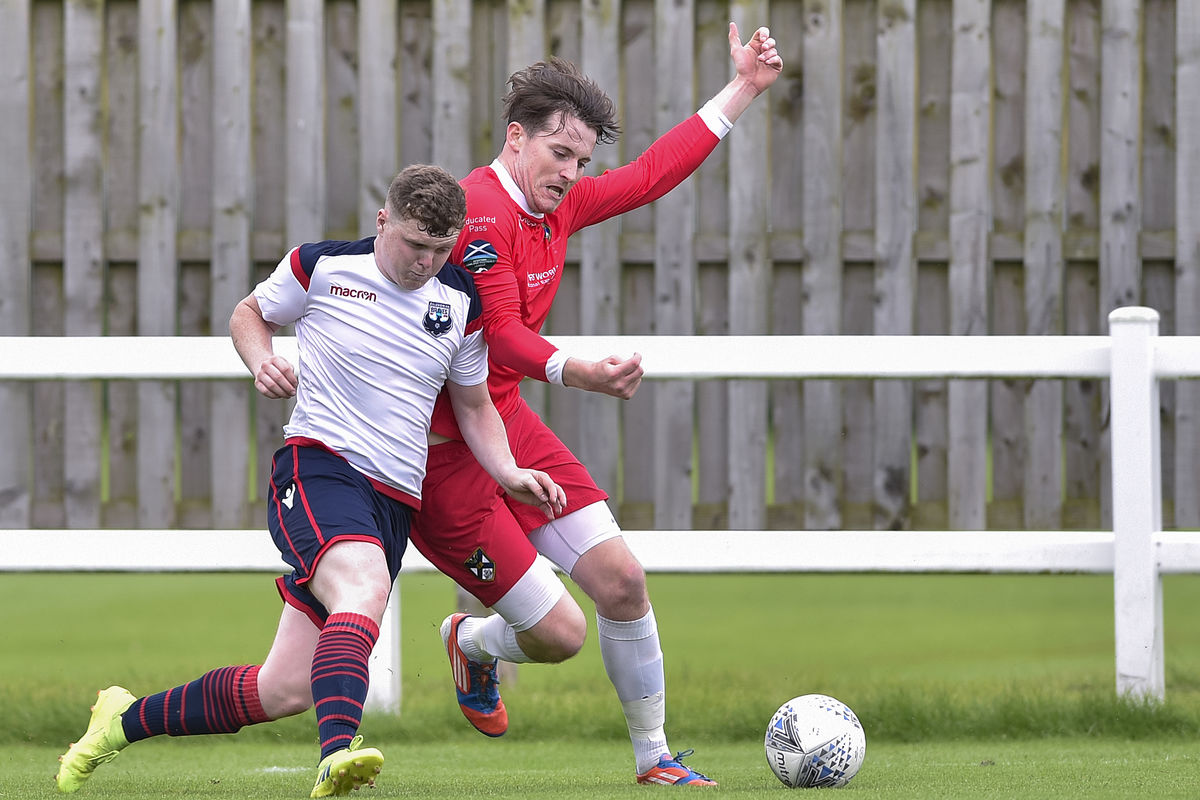