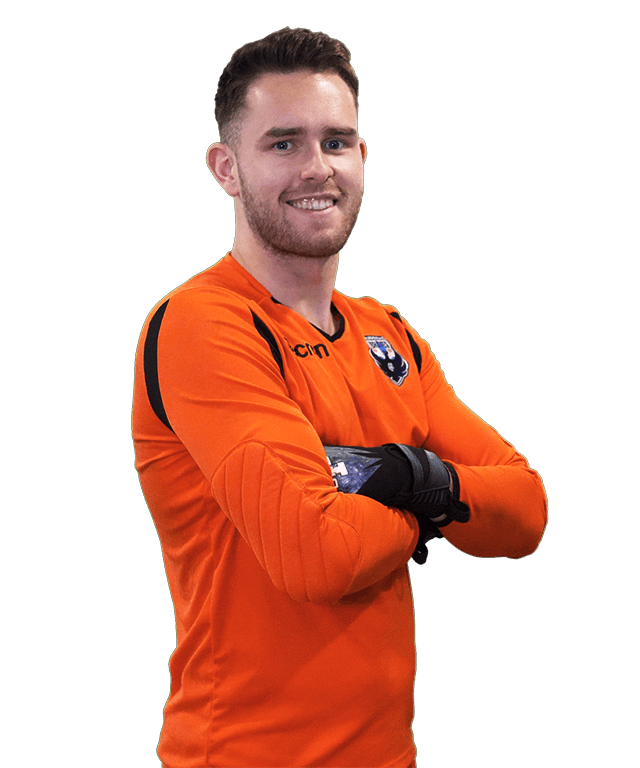 Alex Marshall spent his youth career at Celtic before he joined the successful Hamilton Academical Youth Academy in 2015. Alex previously played in the Irn Bru Cup for the Accies U20's side making four appearances in the tournament whilstkeeping two clean sheets in the process.

Alex went on loan to East of Scotland side Bo’ness United in 2017 from Accies and permanently joined the club last season.

'Marshy' became one of the first signings made by the Caledonian Braves this summer and has pushed himself to becoming the regular number one between the sticks.

Gaffer's Quote " Marshy has an excellent attitude, he is easily coached and a very good shot stopper." 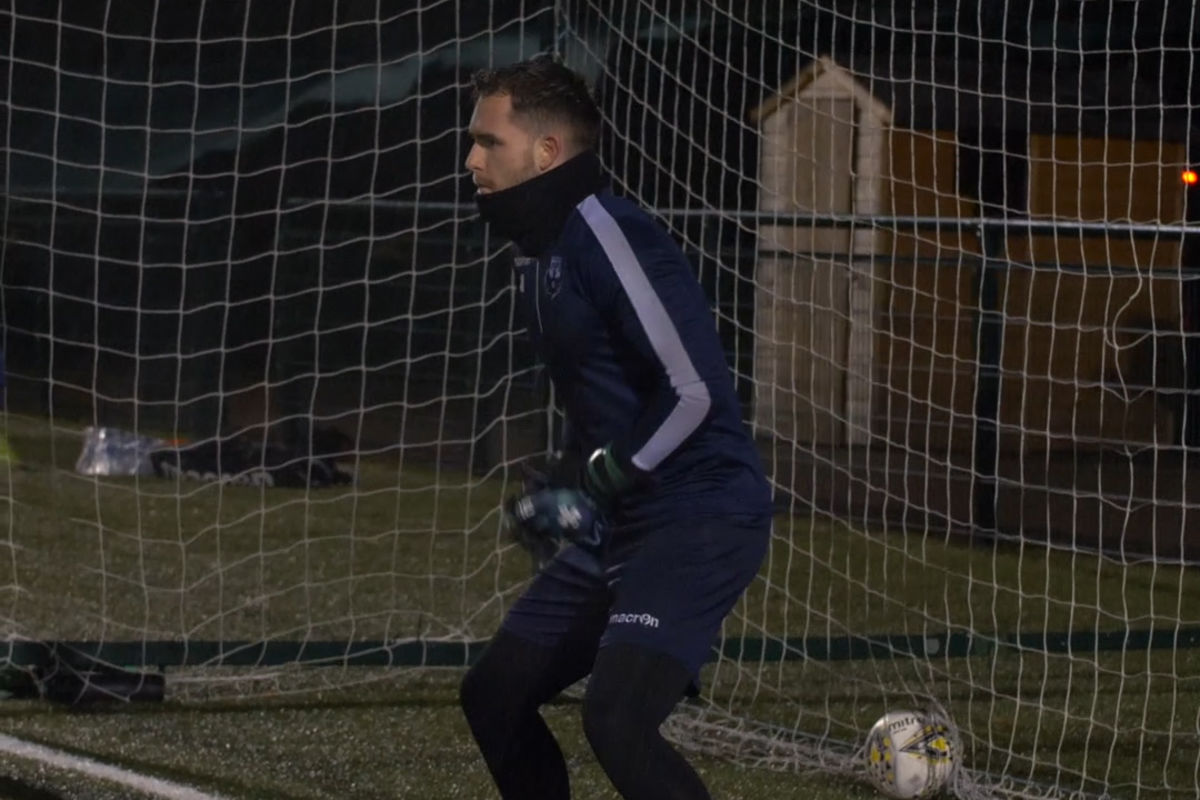 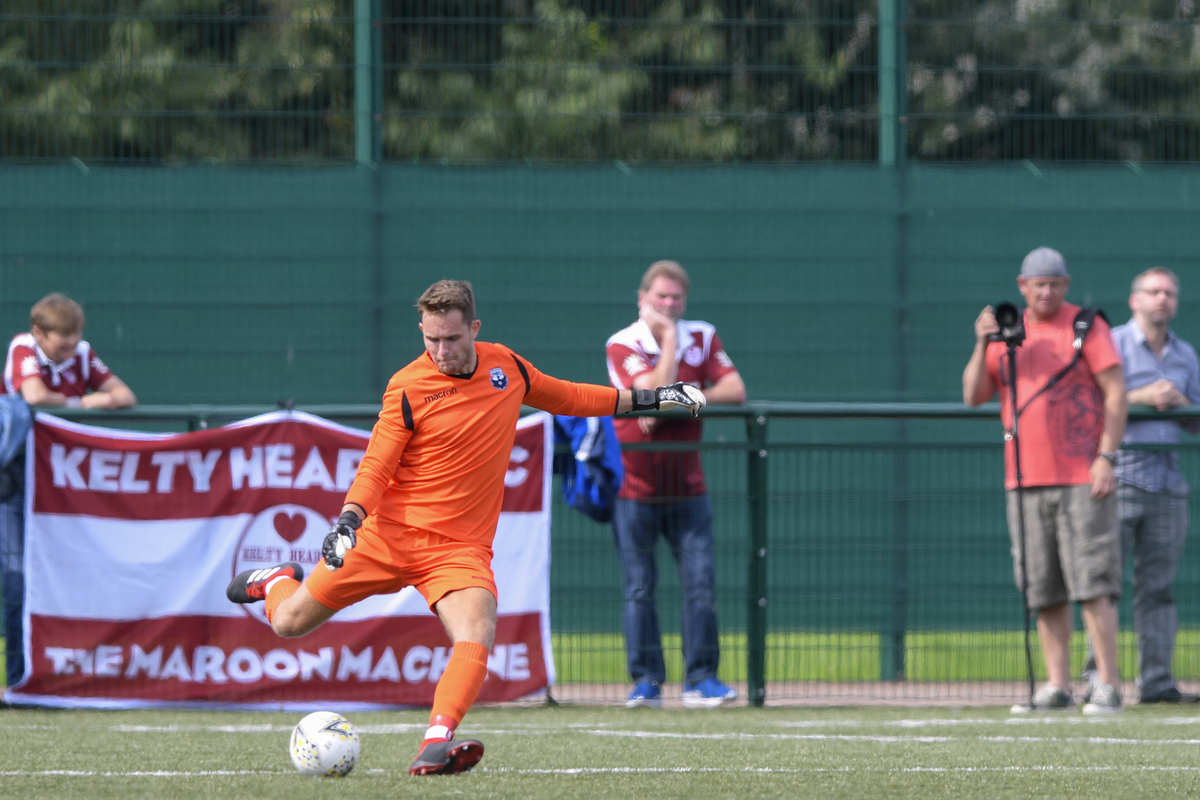 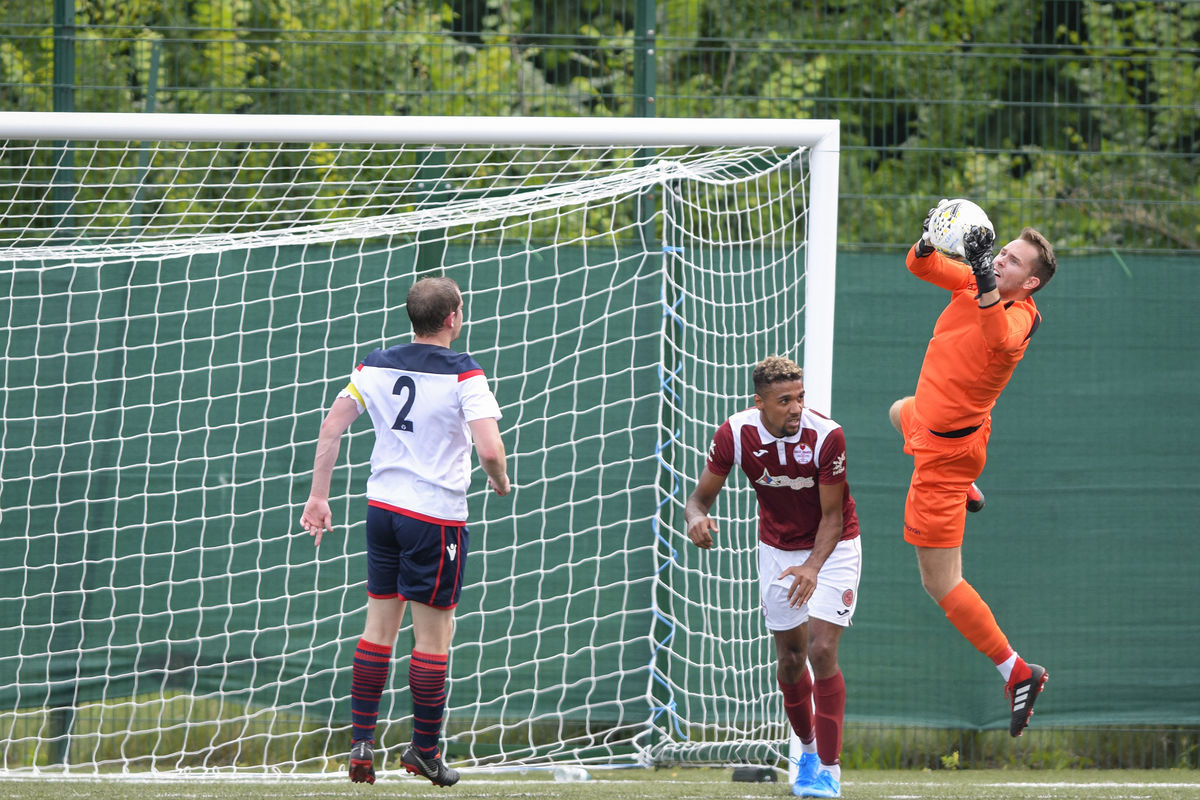 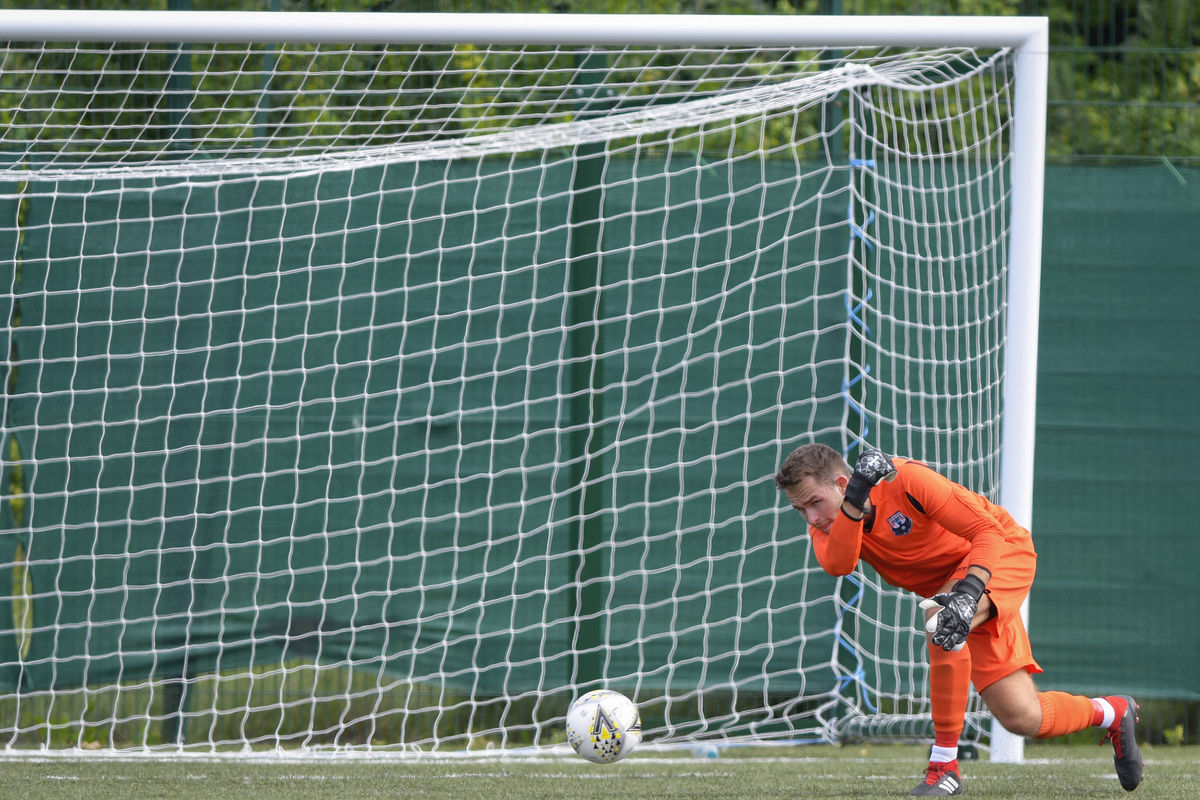