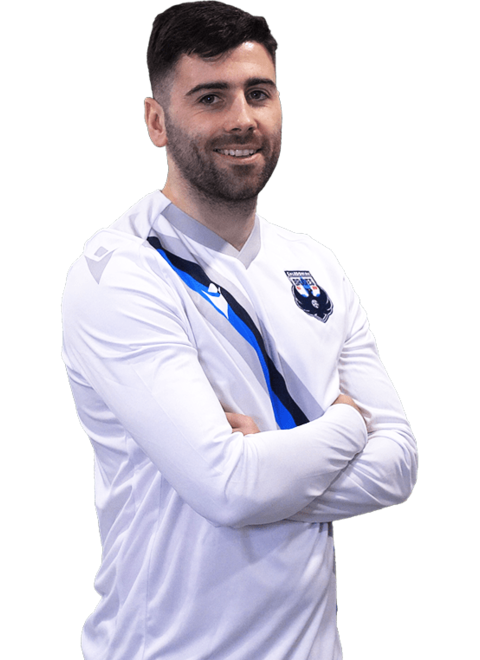 Ross comes to the Braves with great experience of playing within the Scottish Lower Leagues.

Ross is no stranger to the Braves having spent one month on loan last season. He is a clinical finisher and a leading figure in the dressing room. With Rossco up top you are guaranteed a '20 goals in a season' striker.

Gaffer's Quote: "A clinical goalscorer. Ross is a huge asset to the team. He provides experience and goals in the final third." 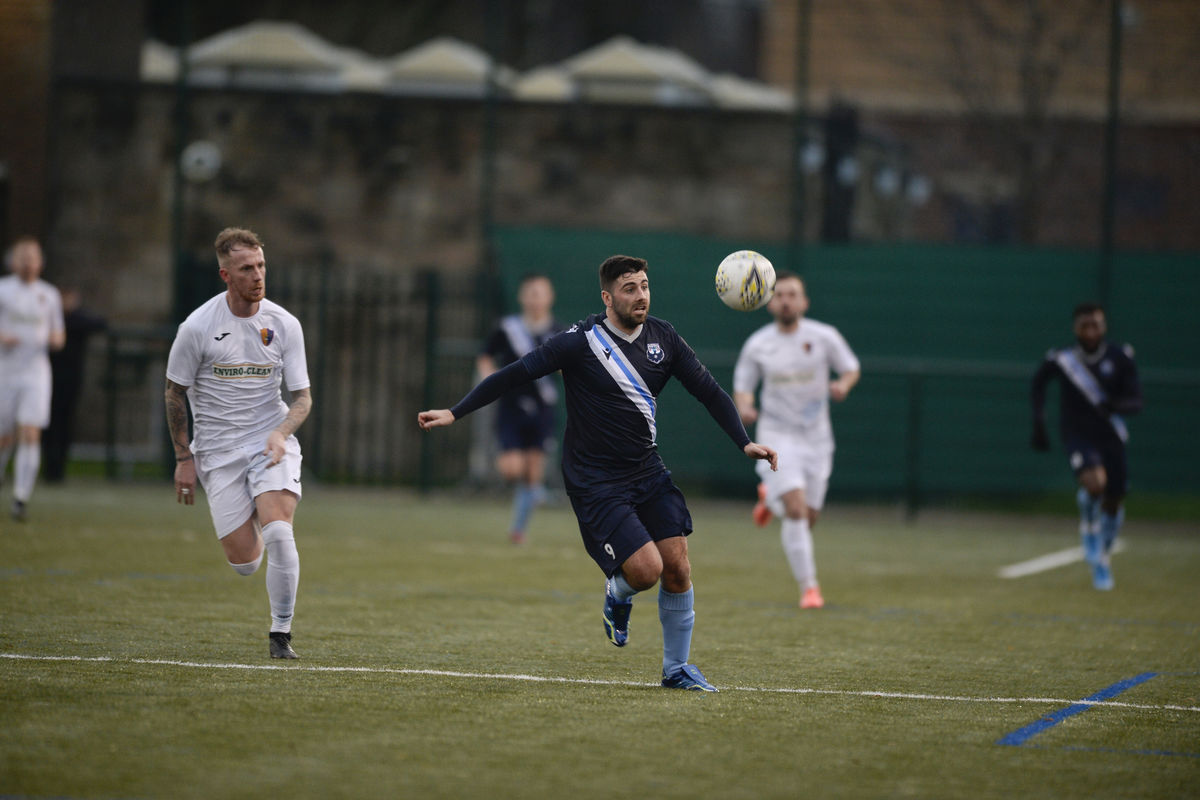 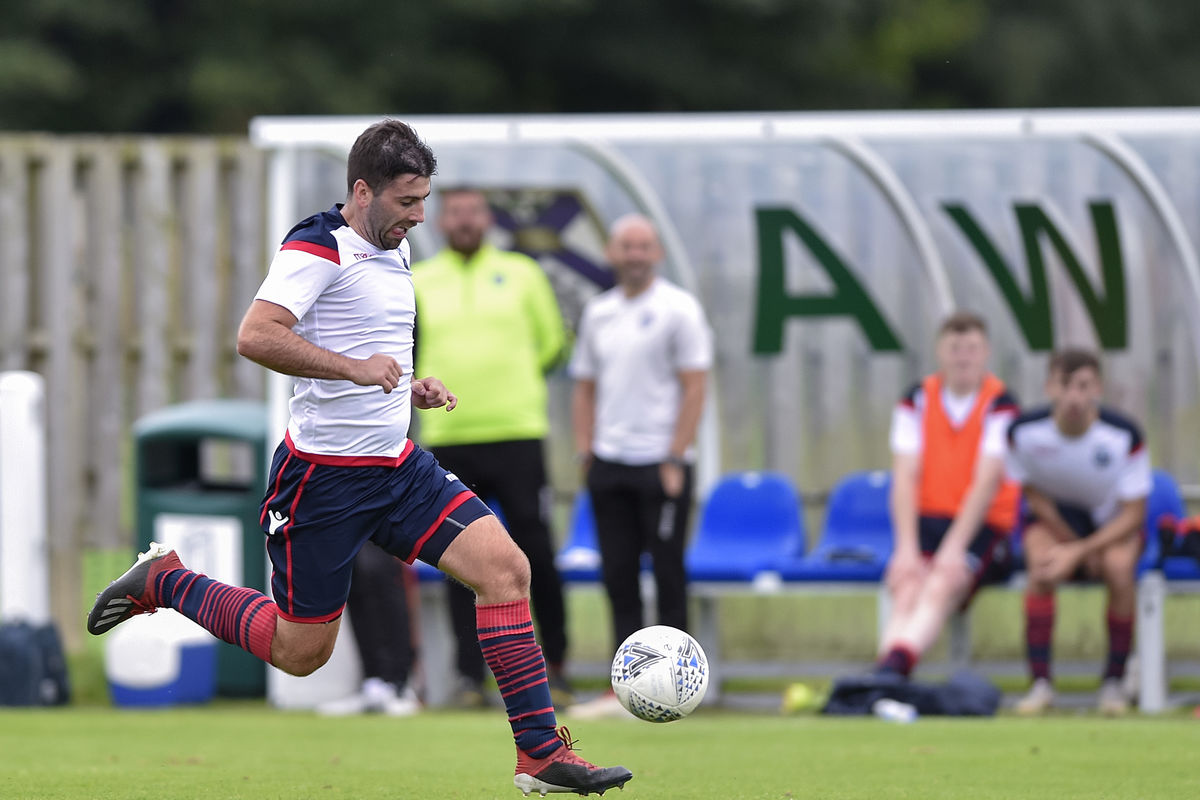 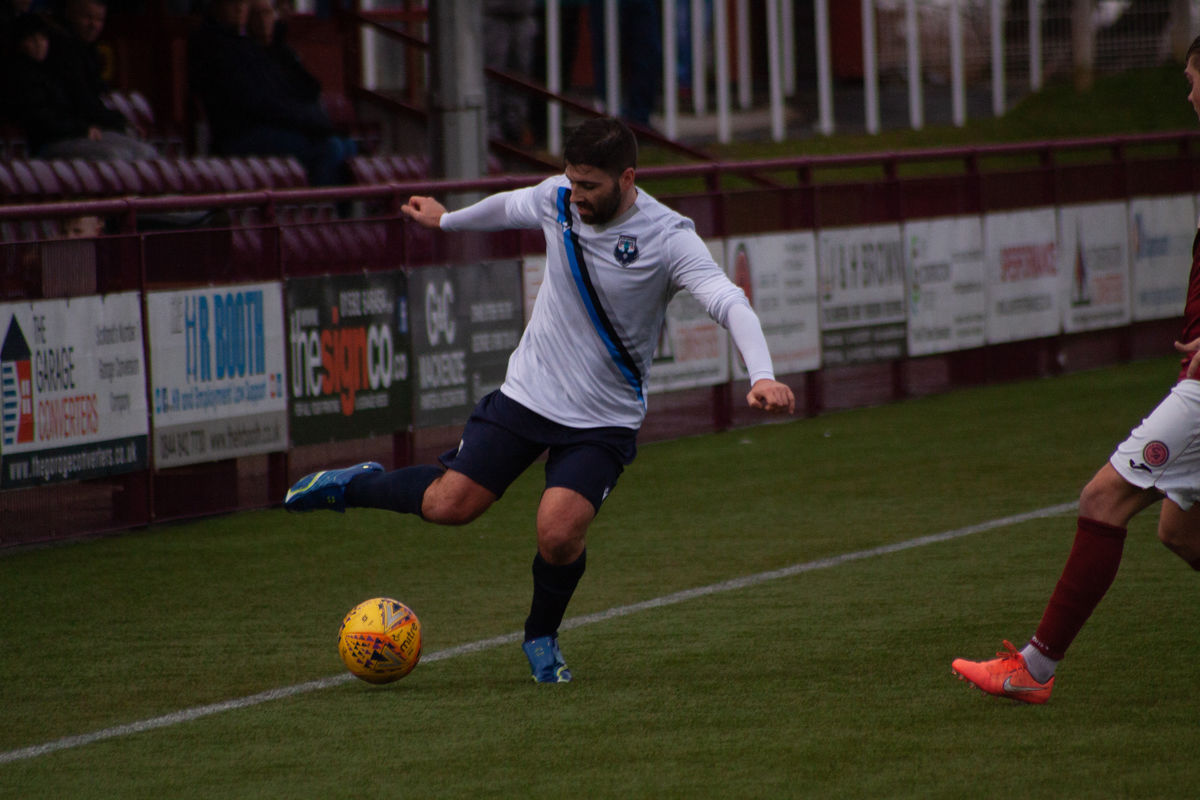