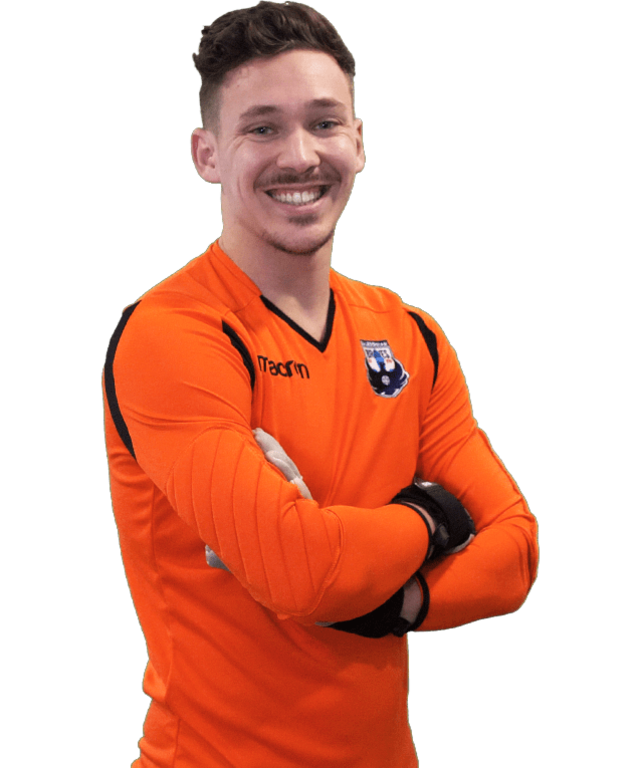 Yohann is a strong, brave and athletic goalkeeper who is agile but also very composed with the ball at his feet.

Yohann has been one of the stand out players from the Edusport Academy this year. The Frenchman had played the first half of the season as part of Simon Mensing's South of Scotland League reserves. Yohann deservedly got the call up to Braves following the end of Nicky Hogarths loan deal. 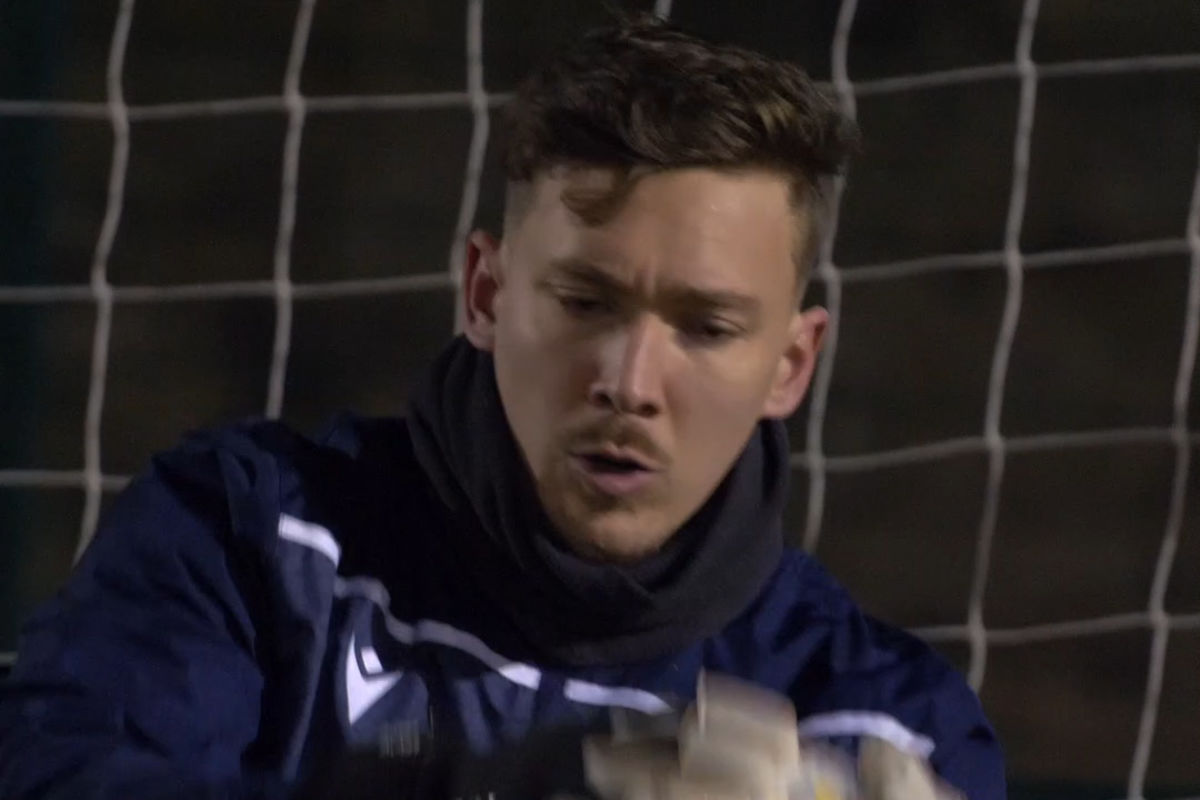 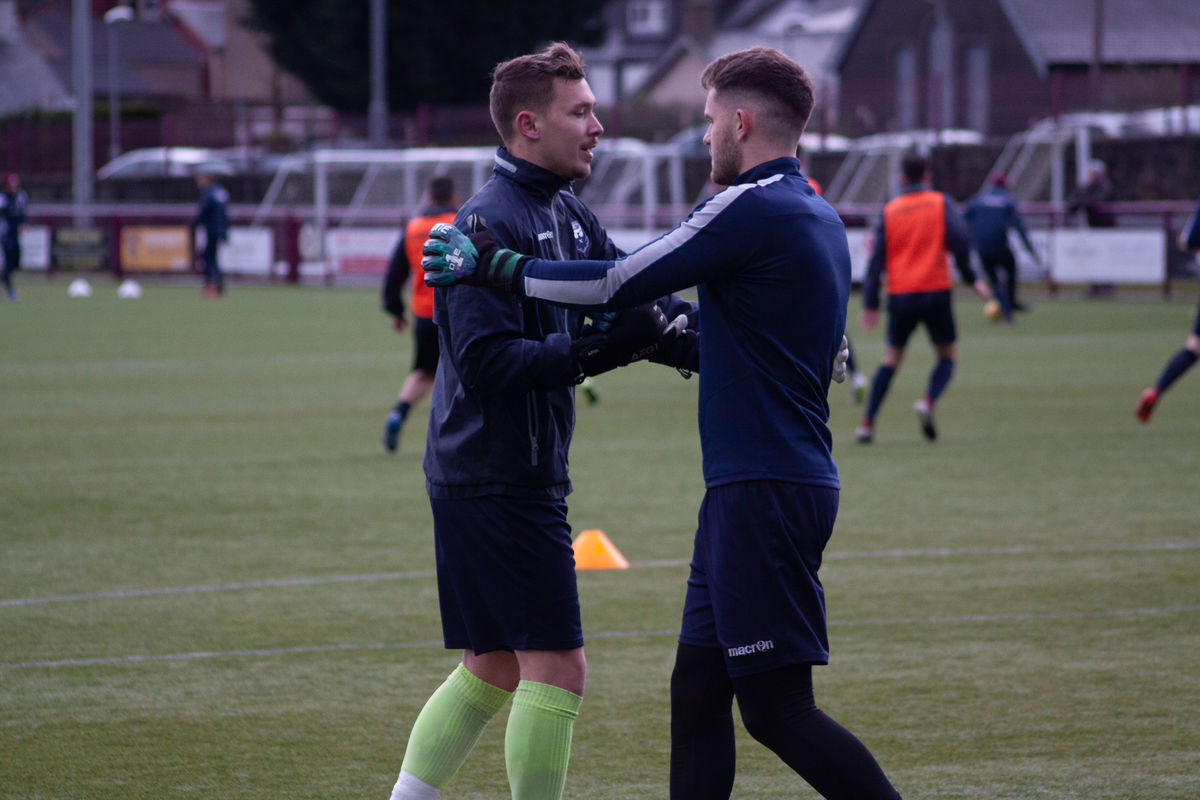 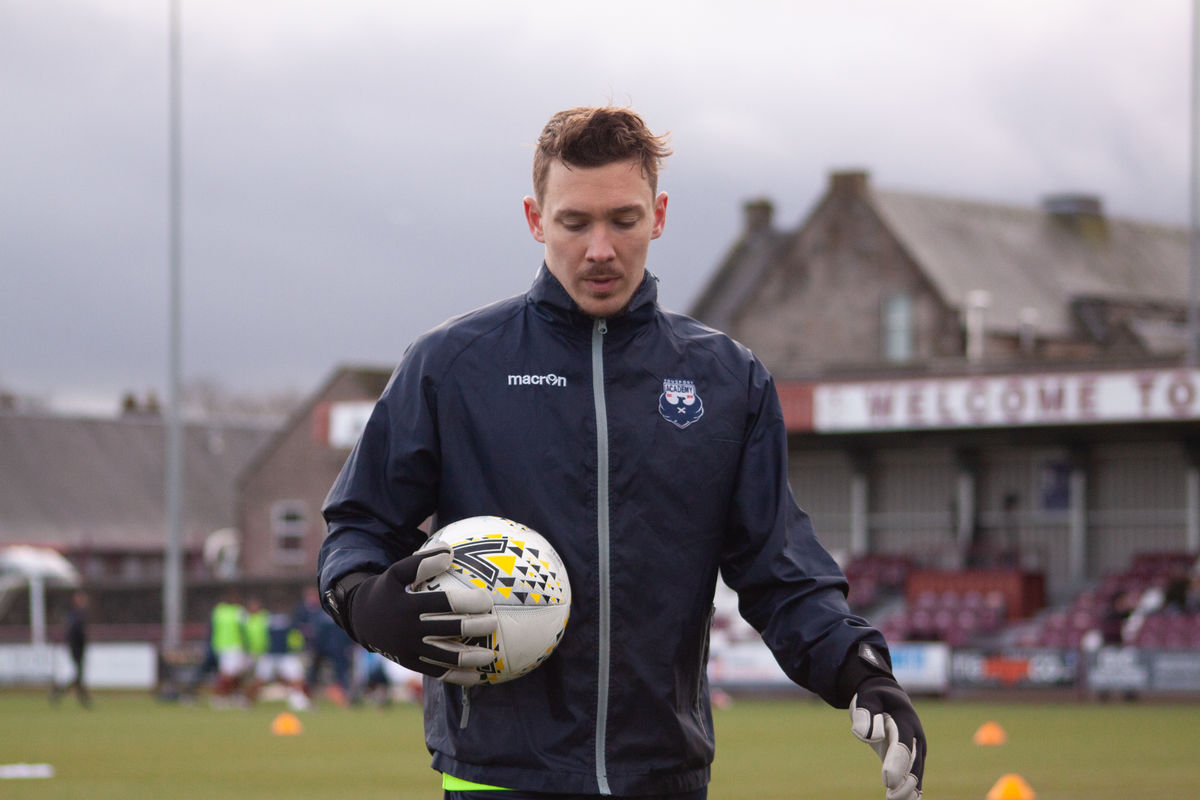 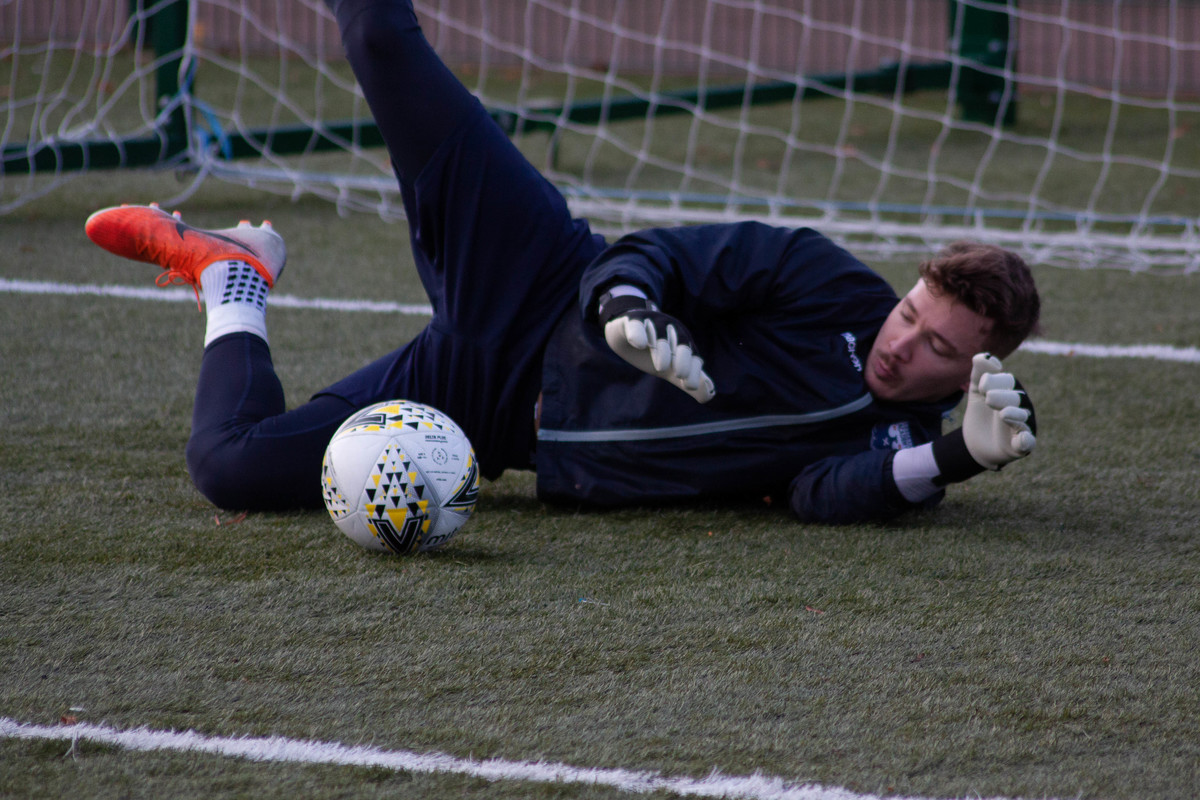