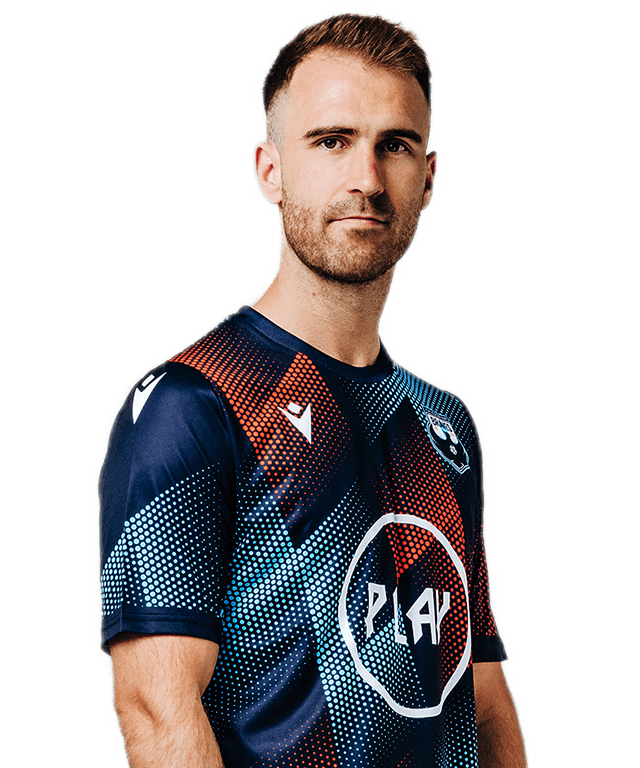 Gavin comes to Braves with great experience playing within the lower leagues of Scottish football. Beginning his career through the Motherwell youth system, before signing for clubs like Queens Park, East Kilbride and Cumbernauld Colts.

Recently Gavin was playing with Rutherglen Glencairn in the Juniors (now West of Scotland League) and is looking forward to making the step back to the Lowland League adding strength to the middle of the park.

Gaffer's Quote : "I've know Gavin for a while, he will give us great energy in the middle of the park, a real box to box midfielder. He can do different roles and again another player who will add versatility to our squad." 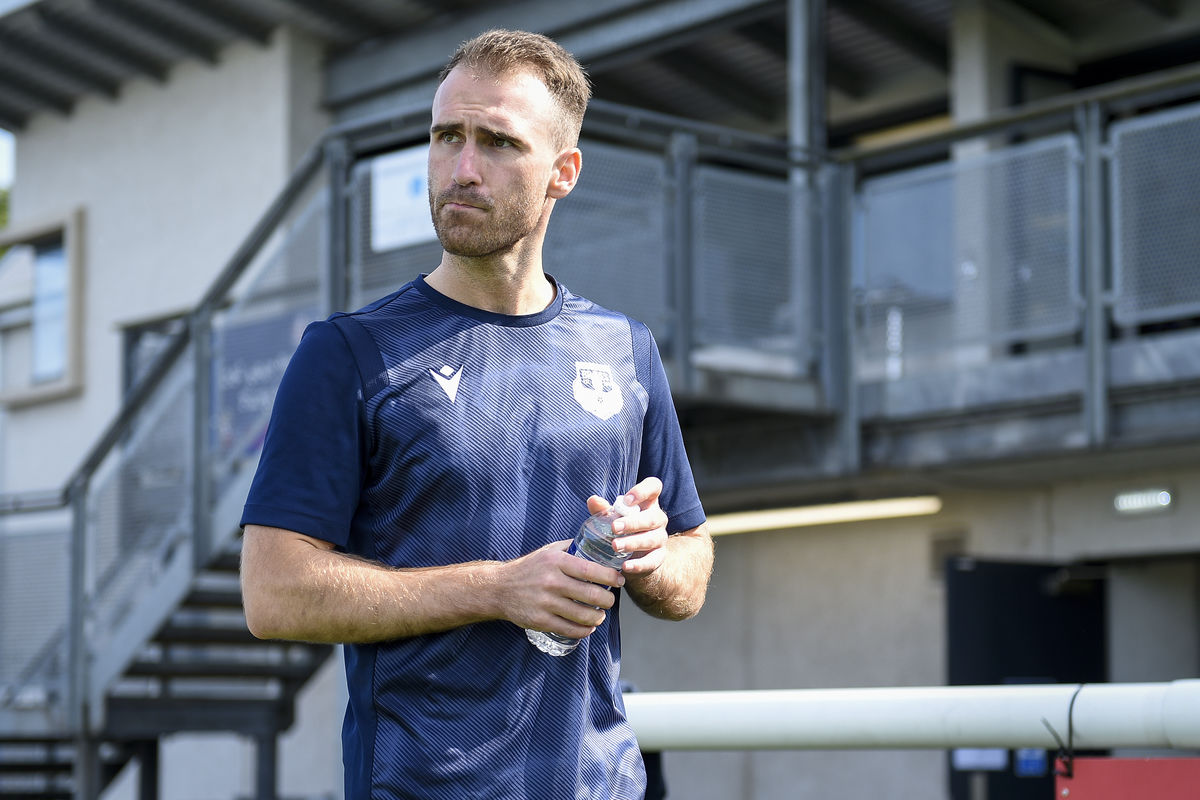 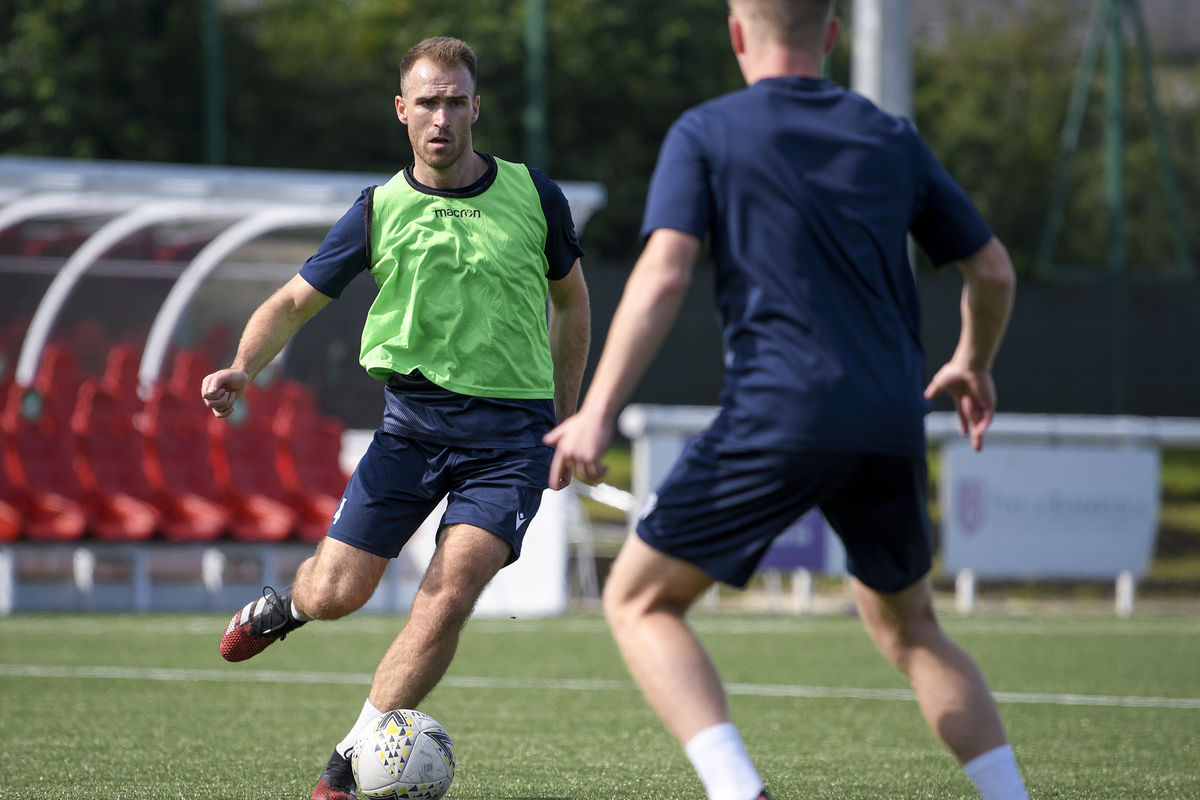 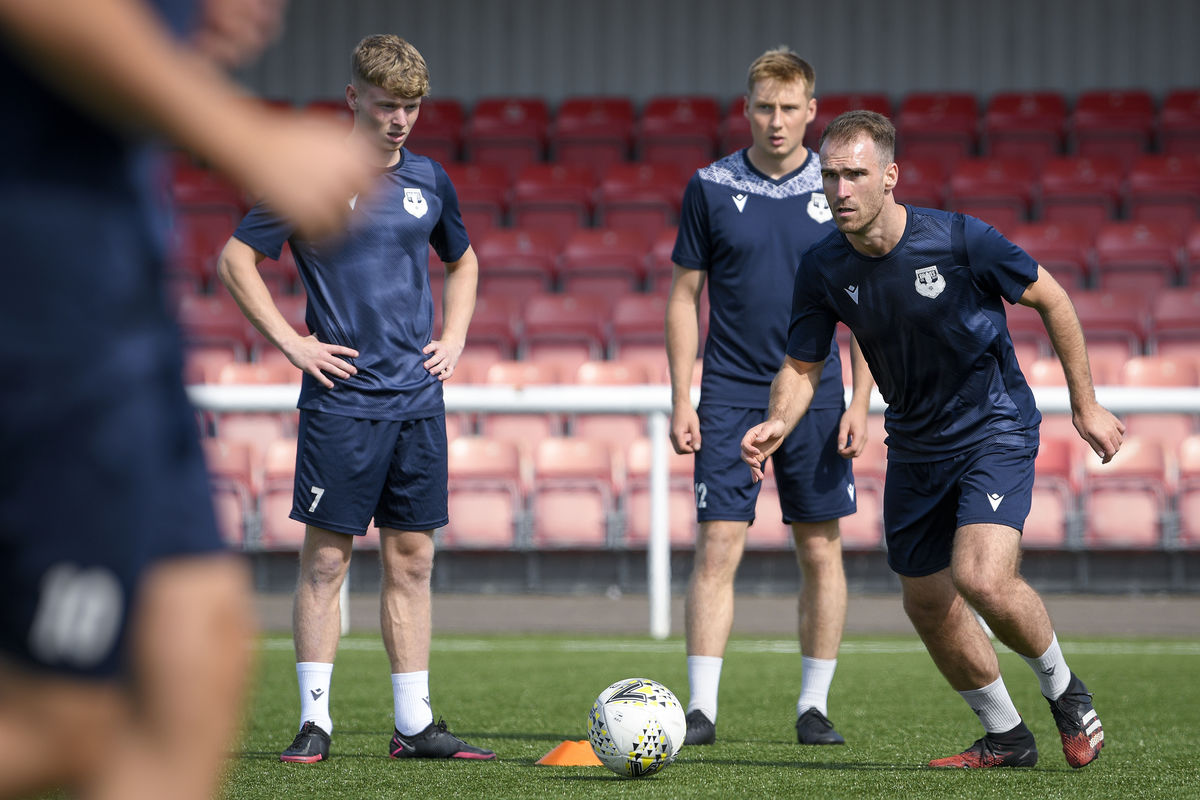