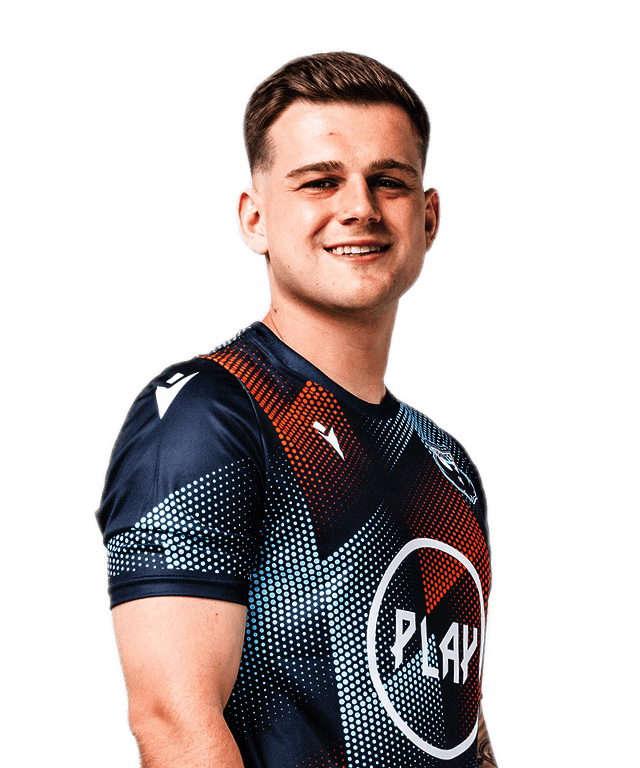 Lewis is another player who has worked with head coach Ricky Waddell. Lewis had an excellent spell at St Mirren where he made several Premier League appearances in season 2015/16. He has since had spells with Stirling Albion, Elgin City and Annan Athletic. Lewis is a player who is a goal threat and is capable of the spectacular. He will be looking for a consistant season this term and all at the Braves hope he can be the player the coaches know he is. 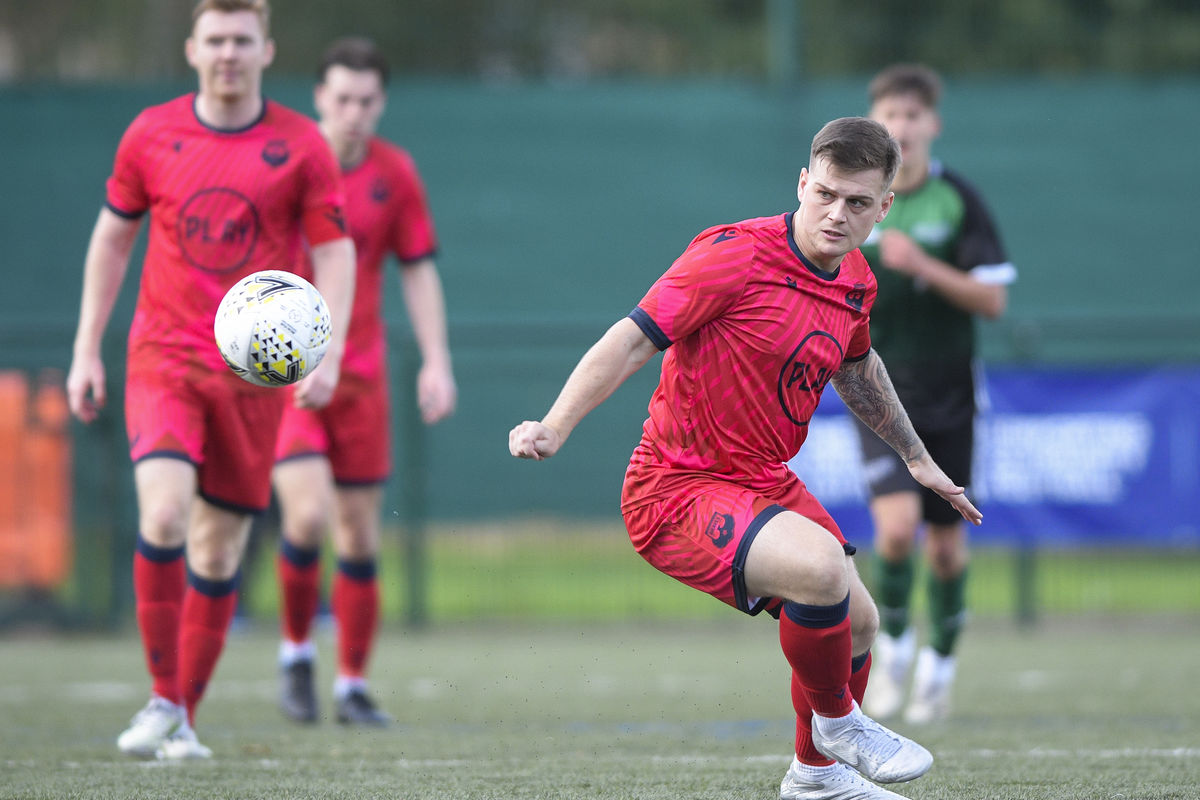 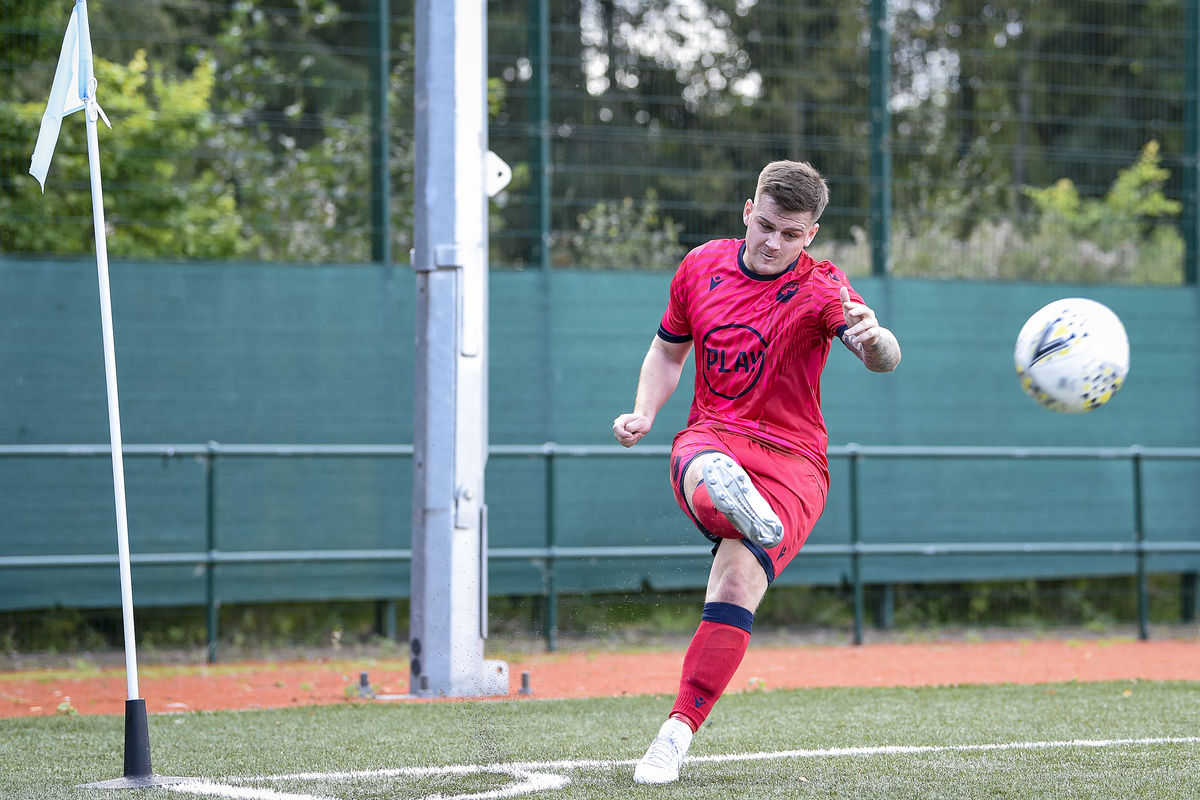