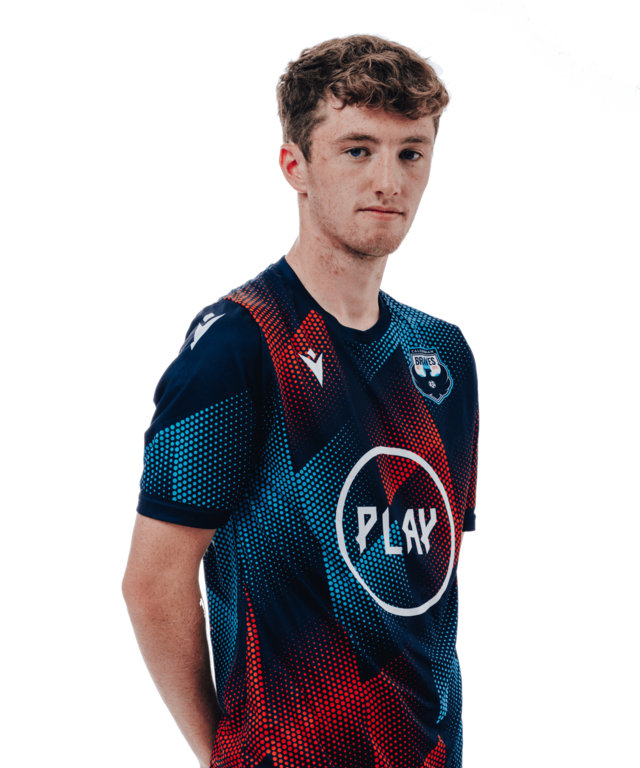 At just 20 years old Scott has played for several clubs including Celtic Youth, Dunfermline, Brechin, Broomhill and Gala Fairydean Rovers. We hope he has now found a home at Alliance Park after multiple Man of the Match displays so far. Scott's flexibility across the midfield has seen him perform admirably in both the central midfield and left wing positions since joining this season. 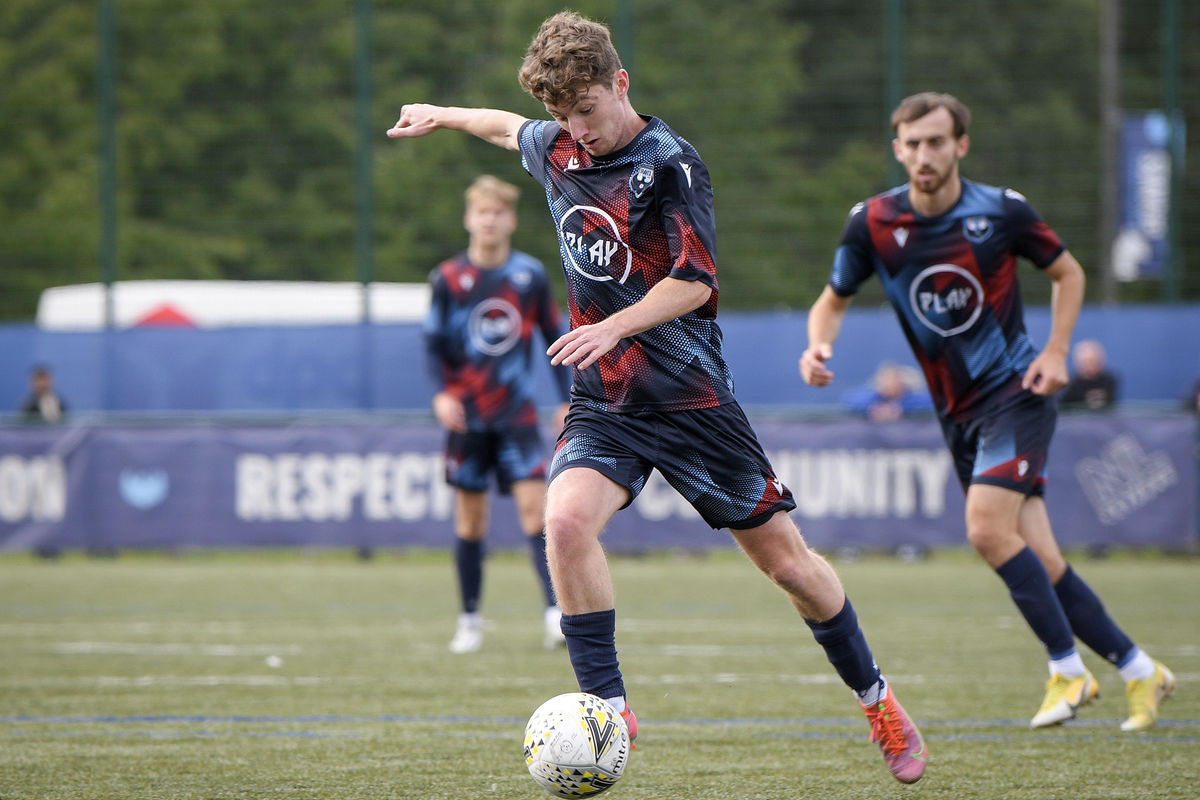 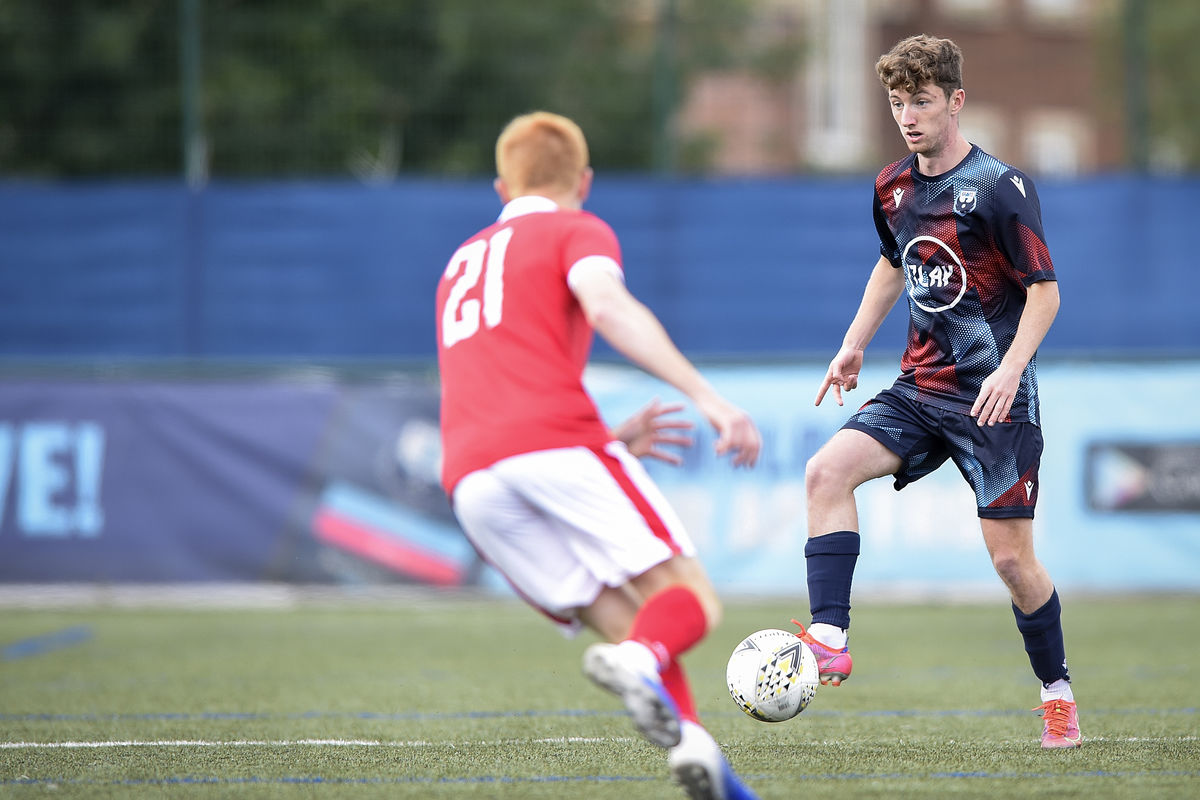 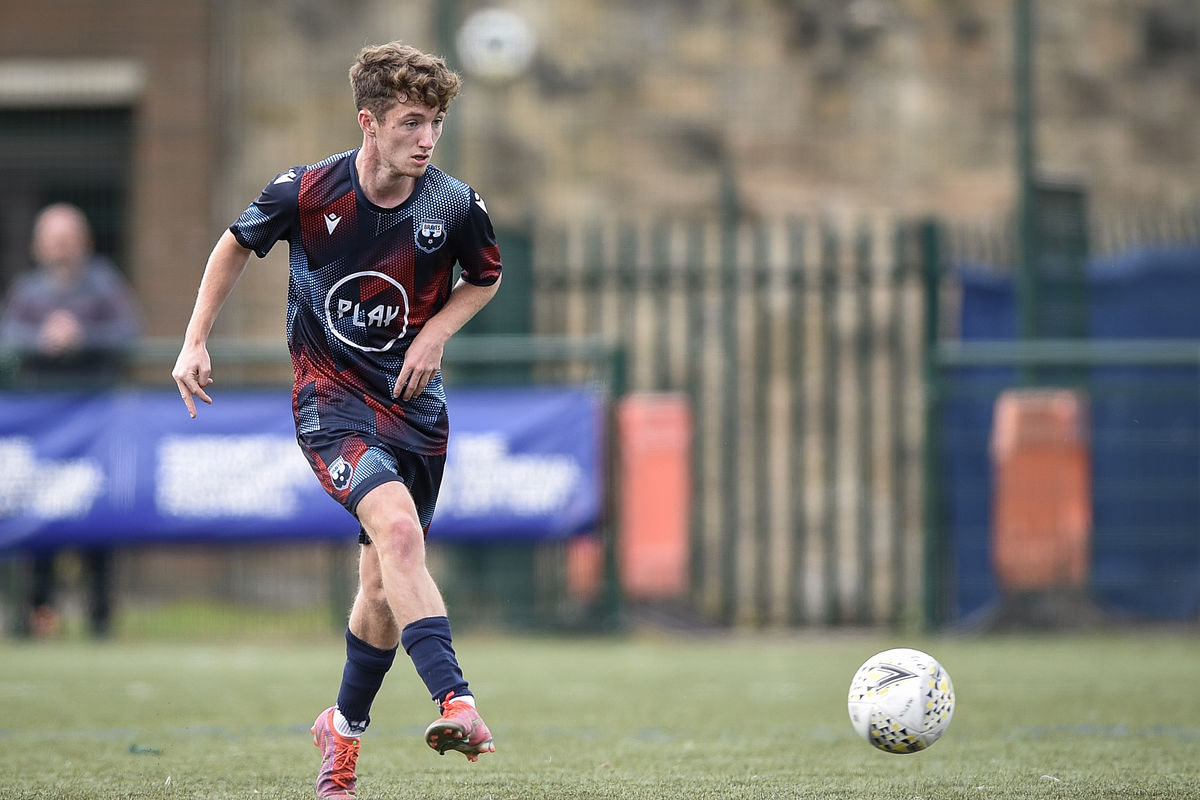