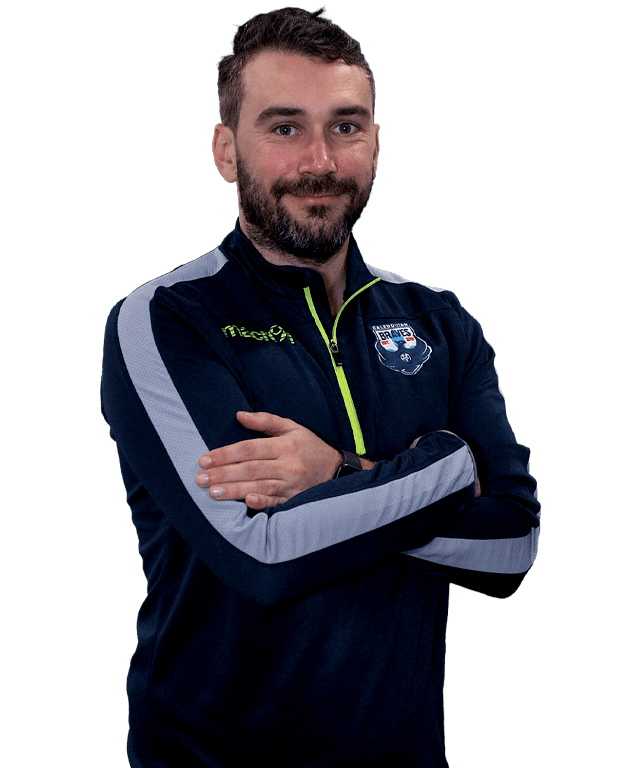 Chris joined the club as Colin Cameron’s Replacement for Head Coach of the U20s squad. Chris comes from a great Background in youth football and is a UEFA A License coach.

He has previously worked with our Neighbours Motherwell FC as well as Hearts and Kilmarnock in Scotland. He also ventured abroad to Asia where he worked for English Premier League Clubs Chelsea (Asia) and Burnley (China) as a Development coach.

Chris has shown great energy and character since joining the Academy which has shown in recent results for the U20s squad.