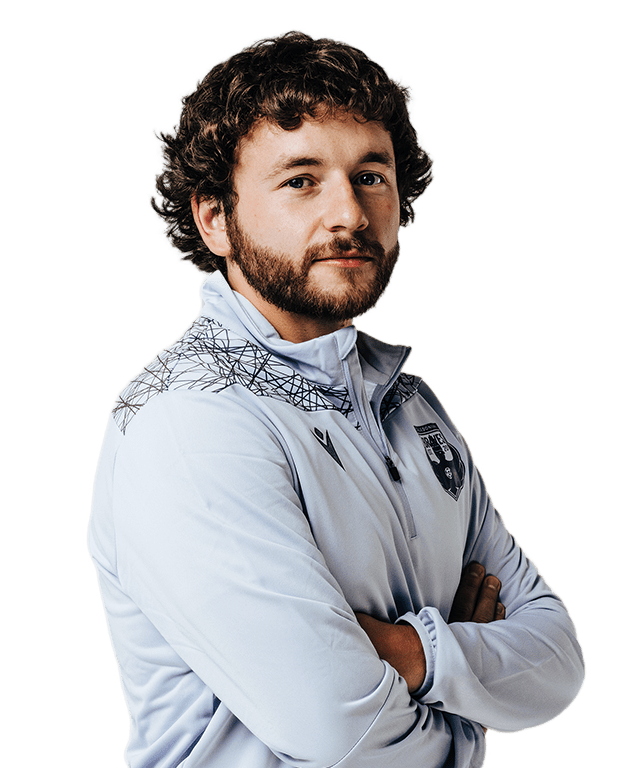 Gregor is a member of our media team, roles including match day filming, social media, interviews and general media duties.

He graduated from City of Glasgow College in 2018 studying Journalism. From here he joined UWS Ayrshire where he completed an Honours degree course in Sports Journalism.

During his course year he volunteered at Scottish Premiership side St Mirren FC as a camera operator/ Floor manager/ Co-Commentator and runner for their home fixtures.

From here Gregor joined Caledonian Braves in July 2021 and has since moved from a voulntary role, to a part-time position within the club.