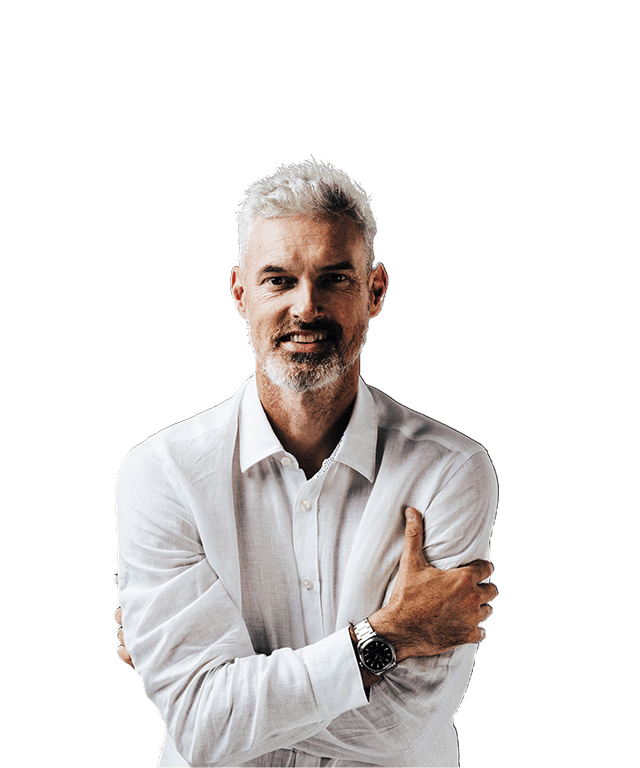 Originally from Glasgow, Chris moved to Paris in 2004 and created the Edusport Academy in 2011, having previously studied in the USA. His experiences as a professional footballer in Scotland, combined with his experience as a ‘student athlete’ in the USA, have strongly influenced his passion for development, combining football development with education.

Chris is also a UEFA Qualified coach and gained Masters Degree in International Sports Management from the Johan Cruyff Institute.

Chris made the decision to rebrand the Edusport Academy first team into its own identity of the Caledonian Braves last year creating Scotland's newest senior team.

As well being the director of Edusport Academy, Chris has set up his own cola company celebrating his Scottish heritage called 'Alba Cola' which are the main sponsors of the Caledonian Braves.