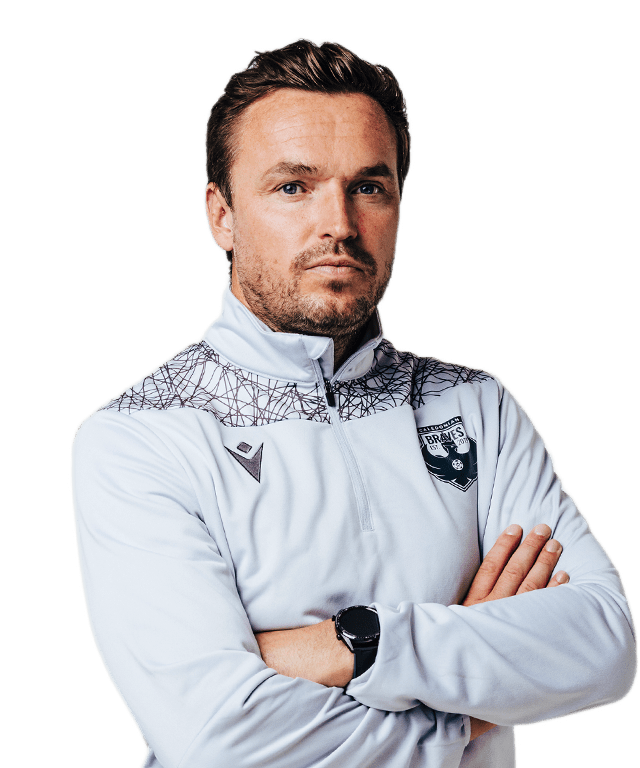 Ricky had a successful playing career coming through the ranks of the promising Falkirk youth system before making a move to Partick Thistle. Ricky went on to have spells at Hamilton Academical, Airdrieonians and Clyde.

Towards the end of his playing career Ricky ventured abroad. He spent a year in Singapore with Sengkang Punggol before heading over to America playing for Los Angeles Blues (now Orange County SC) in the second tier.

Once Ricky retired from playing at the early age of 31 years old, he was quickly making an impact on the sidelines. He worked as a development coach at clubs like Queens Park, Motherwell, St Mirren and Rangers. Ricky holds the prestigious UEFA Pro License coaching qualification. Ricky has been part of Edusport Academy since the beginning and has only not been involved in one year of the academy. He started out as a coach before working his way up to now being head coach of the full Academy.

When the club was able to join the South of Scotland League Ricky took charge of first team matters and has been there ever since. He won the South of Scotland League as well as various cup competitions. When the rebranding took place in summer 2019 he stayed on as the First Team Manager becoming the first ever manager of the Caledonian Braves FC. 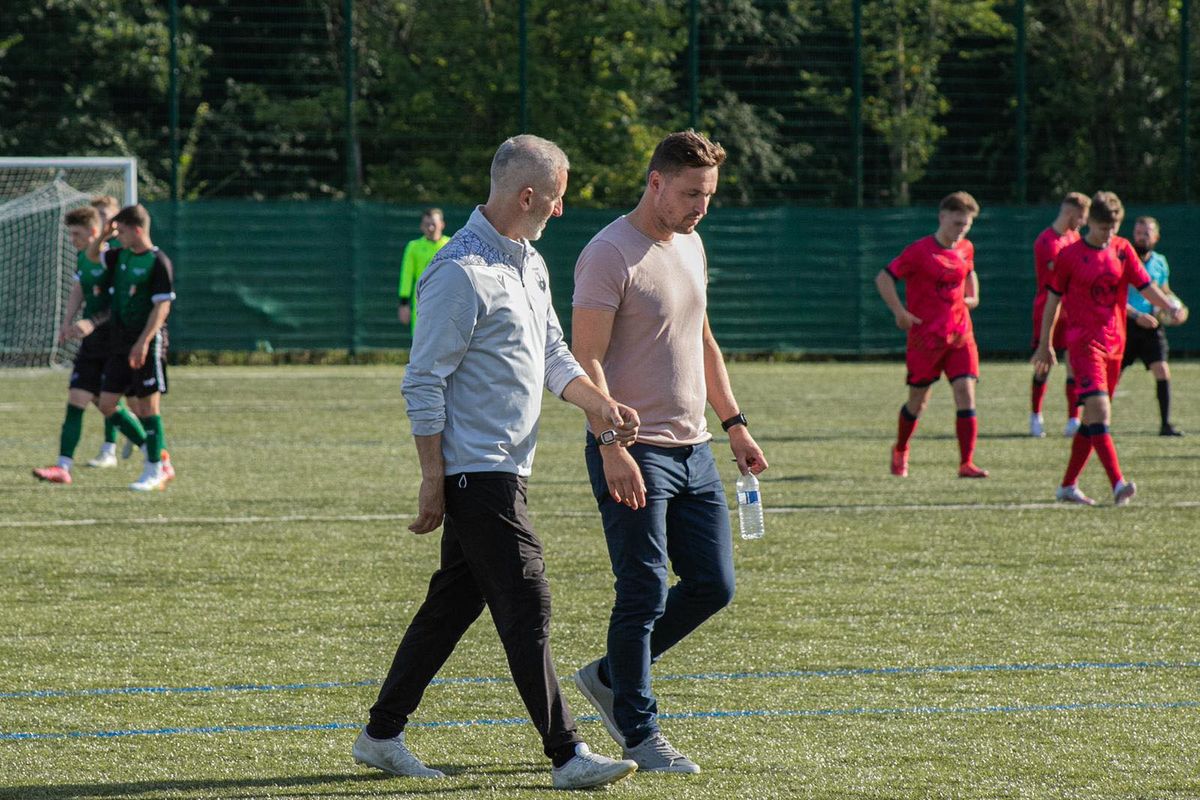 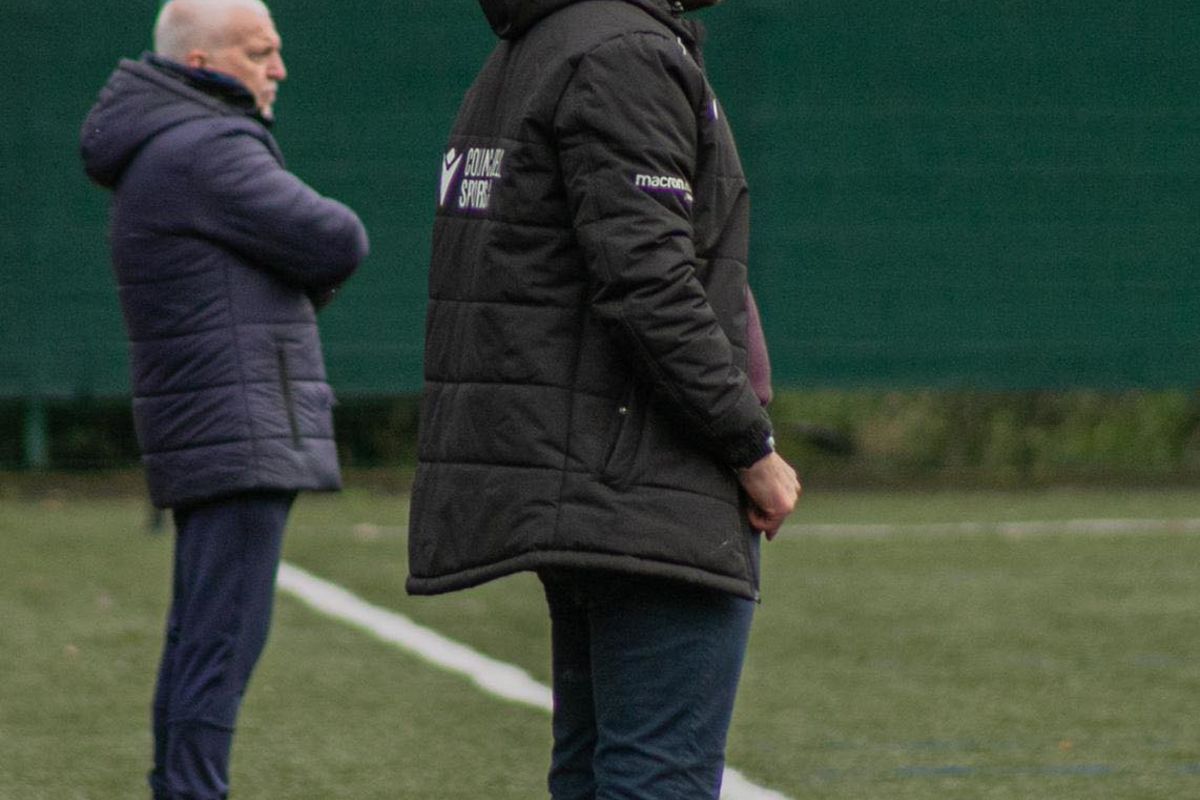